Kanye West has received a ton of backlash since announcing his presidential campaign earlier this year. It continued when Issa Rae made a comment about him during a recent sketch on Saturday Night Live.

Many were wondering how West would respond to the remark, but his response was surprisingly calm. Instead of lashing out at Rae, West stated that he was praying for Rae and that Saturday Night Live divides Black people. 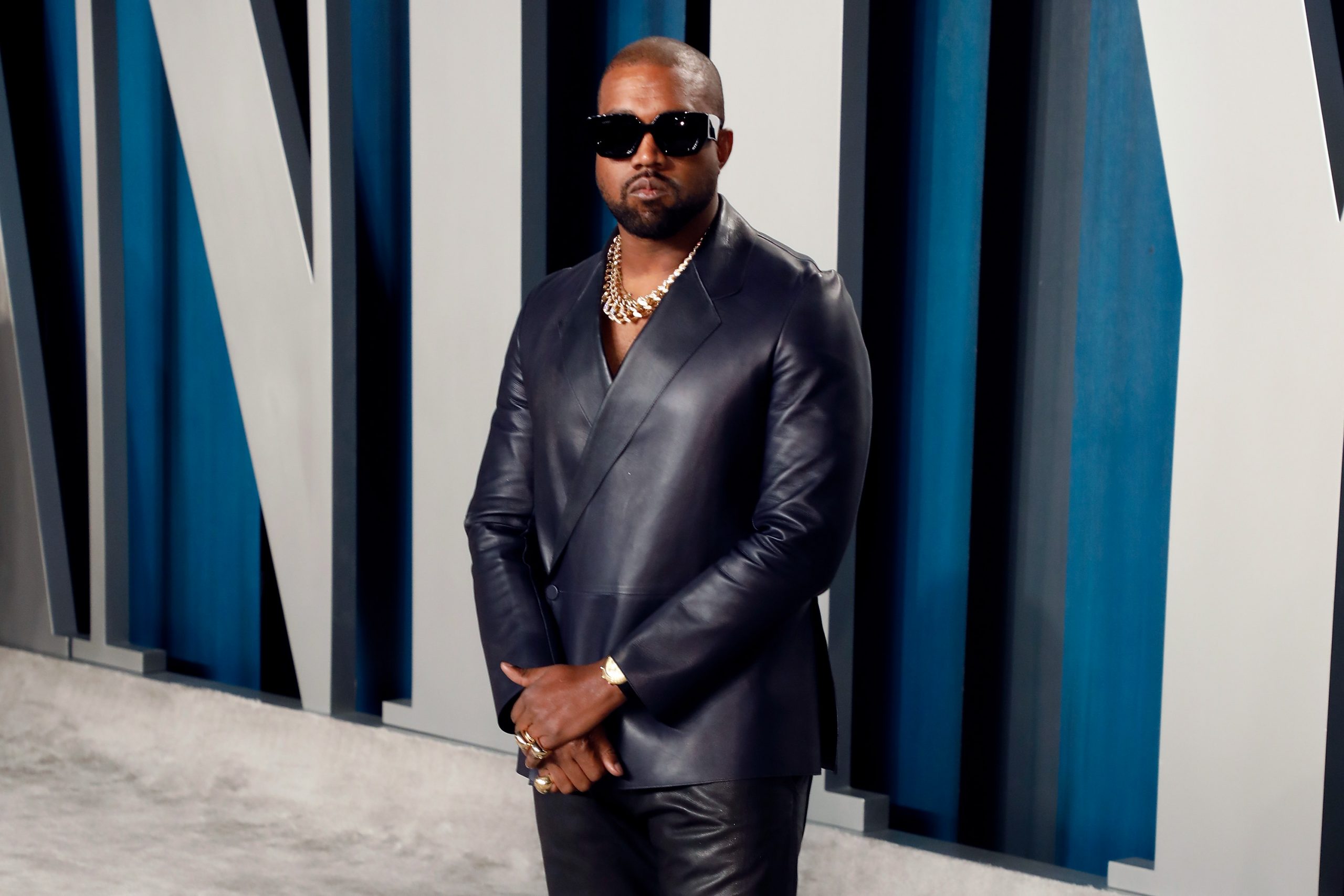 West had previously mentioned running for president several times in the past, most notably during a speech at the 2015 VMAs. West kept his word, officially announcing his presidential campaign on July 4.

Since announcing his campaign, West has gotten mixed reactions from politicians, entertainers, and the general public. While some feel that West brings an interesting element to politics, many are upset because they feel that he’s is merely a distraction. West’s participation in the election is seen by some as problematic because he could potentially take votes away from Joe Biden.

Some political officials are denouncing West’s campaign because of the fact that it’s mathematically impossible for him to win the election. In Sept., it was reported that he’d spent over $6 million on his campaign, despite only being registered on 10 state’s ballots. He was also blocked from the ballot in Virginia and Arizona, but West continues to move forward with his election. When asked about the chances of him splitting the Democratic vote with Biden, West didn’t deny the possibility.

“I’m not denying it, I just told you,” West told Forbes. “To say that the Black vote is Democratic is a form of racism and white supremacy.”

During a Sept. 17 appearance on Saturday Night Live, Rae performed in a sketch with Keenan Thompson. In the sketch, she played a Chicago-based NAACP lawyer, sharing her thoughts on the upcoming presidential election. She noted that she would be voting for “everybody Black”, but also had a few choice words for West. When asked about him, she simply said, “Kanye, F him!”

West took to Twitter on Sunday, Sept. 18 to respond to Rae. Instead of going on one of his typical Twitter rants, he chose to take the high road and remarked that he was “praying for her and her family.”

“I’ve always said ‘SNL’ uses black people to hold other black people back,” West wrote on Twitter. “My heart goes out to Issa Rae. I’m praying for her and her family. I know that the twenty years of service that I’ve paid in the entertainment field has furthered our ability to be more successful.”

Kanye West is known for erratic behavior on Twitter

West’s presence on social media has always been controversial. He’s gotten into several Twitter wars with prominent figures and frequently speaks out on whatever he’s thinking at the time.

Earlier this year, he made headlines when he took to Twitter to denounce the music industry and his recording contract. He posted hundreds of pages of legal documents, revealing intimate details of his record deal.

Things escalated when he later posted a video of himself peeing on one of his Grammys. West’s post garnered a ton of backlash from music industry professionals, but several artists supported his remarks about the music industry and record deals.