Good Morning Britain presenters Piers Morgan, 55, and Susanna Reid, 49, have criticised the government for boycotting the ITV show when their co-star Kate Garraway, 53, is still going through a horrific time after her husband Derek Draper was hospitalised in March with coronavirus. Kate’s other half has now emerged from his medically induced coma and is in a “state of minimum consciousness” after the virus severely damaged his body.

Although Derek has made some progress in his condition and has spoken for the first time since he was rushed to intensive care, Kate explained that his road to recovery will be a long one.

As a result, Piers and Susanna have hit out at MPs for apparently refusing to appear on GMB to answer tough questions about the pandemic.

Saturday will mark 200 days since a government minister came onto the programme to be interviewed.

Susanna said in response to the boycott: “If there is one member of the team to whom they owe a particular duty to explain policy and answer questions, it would be Kate. 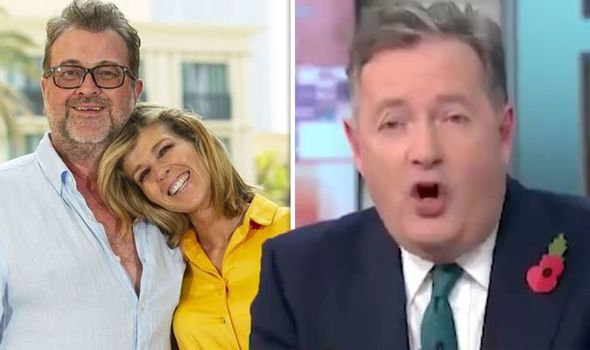 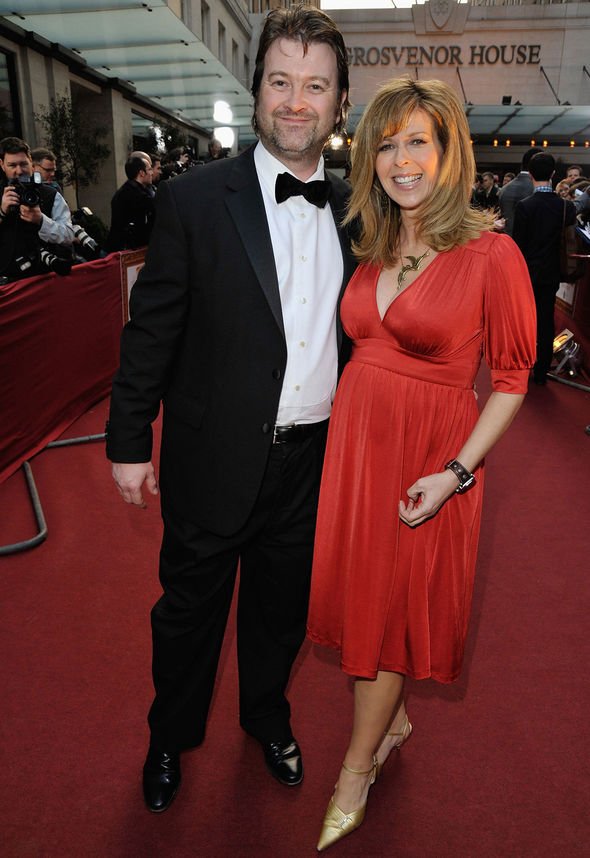 “It’s shocking that they haven’t done that.”

“But to not come on when Kate is presenting. Really?

“You are going to snub someone whose husband is in a coma from Covid. It’s shameful,” he told The Mirror. 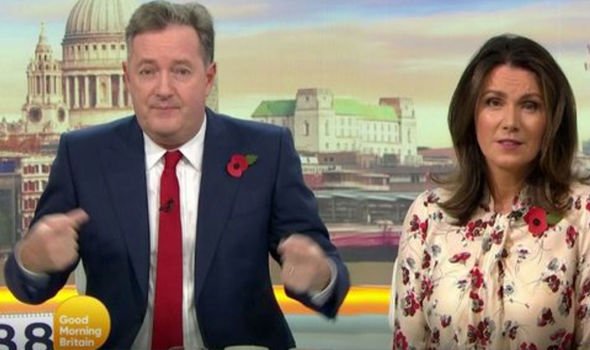 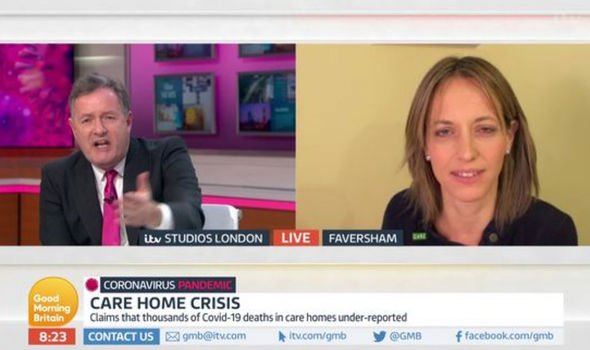 It comes after Piers faced Ofcom complaints about his brutal interview style while speaking to politicians on GMB.

Some viewers were less than impressed with the star’s interview with care minister Helen Whately back in April.

During the exchange on the ITV show, Piers insisted the MP should answer why so many elderly residents of care homes were going untested for coronavirus during the pandemic.

Following the interview, some fans took issue with the way in which the journalist grilled Helen.

The TV regulator cleared Piers following the backlash, ruling that his interview technique fell within the remit of his journalistic duty.

The outspoken presenter said: “What Ofcom did about our awful haranguing of these poor little ministers… it was a very important moment for the TV regulator.

“They could easily have rolled over in the face of public opinion. I am sorry about those interviews – I am sorry I didn’t go harder.”

Care Minister Victoria Atkins was the last government official to have agreed to be interviewed on GMB.

Piers now argues she “had no idea what I was talking about” when he grilled her over PPE.

Elsewhere, Piers blasted those who were complaining about the prospect of a second lockdown in England after his friend Kate revealed that her husband Derek recently mouthed the word “pain” as doctors manipulated his body in hospital.

He wrote in view of his 7.6 million Twitter followers: “When I hear people whining about wearing a mask, or not being able to get lashed with 20 mates every night, I also think of my friend Kate Garraway’s extraordinary courage, resilience & dignity in the face of unbearable heartache.