Tim Pastore to Step Down as All3Media America CEO

Meet the cast of BBC’s Ghosts

Good Morning Britain presenter Kate Garraway 53, said the couple’s children Darcey, 14, and William, 11, have gone away to her in-law’s house for the first time since her husband’s health battle, thanks to the help of Jeremy Kyle. The former chat show host stepped in to give Kate the contact details for his driver, who had been self-isolating.

Explaining further, Kate said: “My children for first time are staying away from home.

“They’ve gone to stay with Derek’s mum and dad.

“They’ve been shielding since the beginning of March because they both feel vulnerable so this is a very big deal to have the children stay.”

The presenter went on to say her children had “isolated the days before they needed to travel”, which had been planned for “several weeks”. 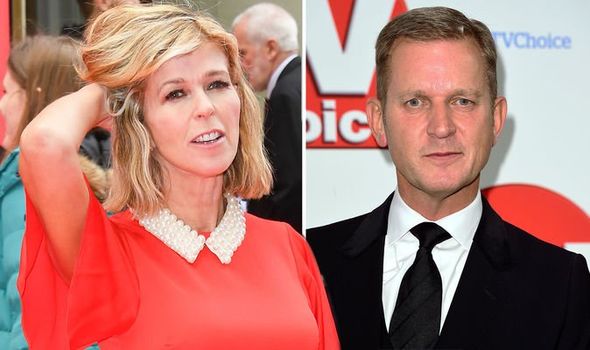 Detailing the safety precautions she considered to her co-host Ben Shephard, 45, and Dr Amir Khan, she added on Good Morning Britain this morning: “I washed and packed clothes and sealed them.”

Thanking her former ITV co-star, she continued: “Thanks to Jeremy Kyle they travelled up because he said my driver has been isolating and keeping the car very clean so I’ll take the children up.”

Kate went on to say she didn’t travel up with her children as her in-laws hadn’t been around immediate family members such as Derek’s sisters.

“I didn’t want to be an extra person coming into their lives,” she divulged. 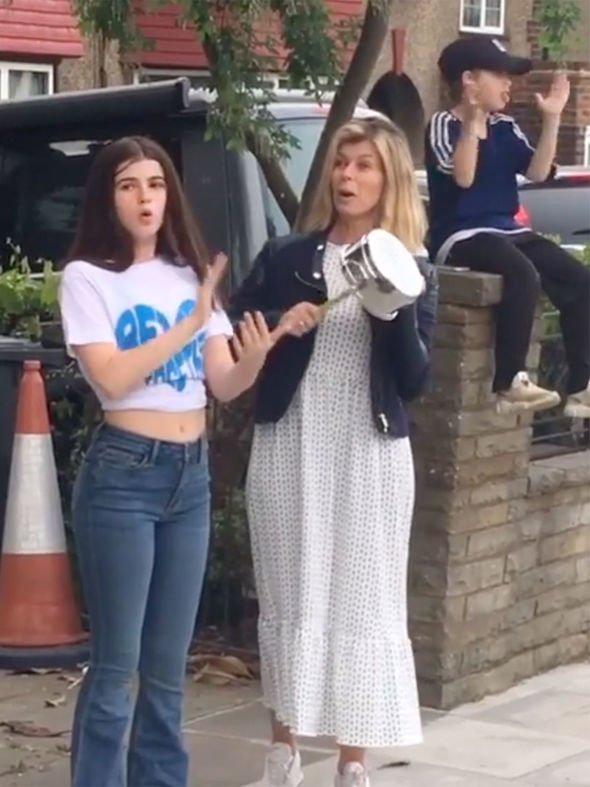 Kate’s spouse, a political advisor, who she married in 2005, remains in intensive care in hospital after his coronavirus battle led to further health complications.

Last month, Derek regained a slight level of consciousness from his coma, but Kate admitted the future is still uncertain.

She went on to say that she had offered to give Derek her own blood back in April, in a bid to help her spouse recover.

“I was looking for anything that I was able to do,” she explained.

“I said to the doctors, ‘Could I donate my blood – I’ve had it [coronavirus], I seem to have recovered – would antibodies that I have be helpful to him as he’s really struggling to fight the virus off?’”

Reflecting on their response, she added: “And they said, ‘We are months away from being able to be confident that we could in a sense clean your blood enough to make sure only the good antibodies were going in’.

“’We know plasma to be really helpful now’.”