Kate Middleton is hosting a picnic at a recreation of the “Back to Nature Garden” she co-designed, which first debuted at the Chelsea Flower Show in May. This iteration of the outdoor display is now at the RHS Hampton Court Palace Garden Festival and is twice the size of the original. It also includes a hill for playing, pond for paddling, and a bee-friendly meadow.

The Duchess of Cambridge arrived at today’s event at the garden wearing a green printed Sandro dress with a V neckline and a defined waist detailed with pleats and buttons. For footwear, she went for summer-appropriate espadrilles, which appear to be her go-to shoe of the season. 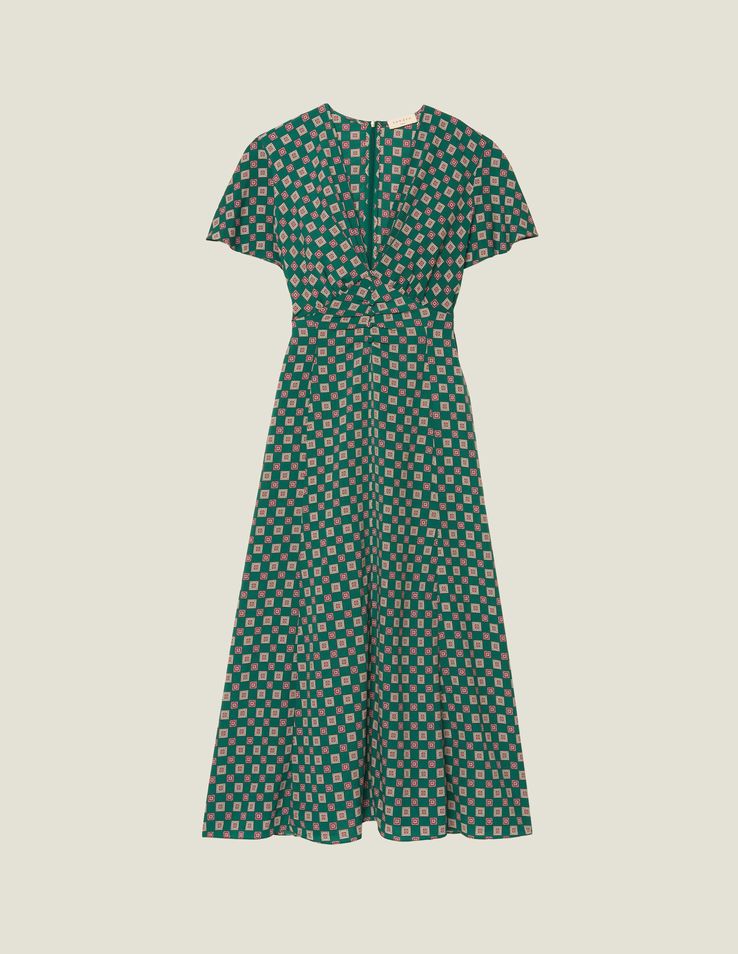 The guests at Kate’s gathering today include children supported by her royal patronages, including Anna Freud Centre, Evelina Children’s Hospital, Action for Children and Place2Be. Their parents, teachers, and carers will also be in attendance. The activities on the agenda include a treasure hunt and a bug-spotting activity before the picnic begins in the middle of the garden. 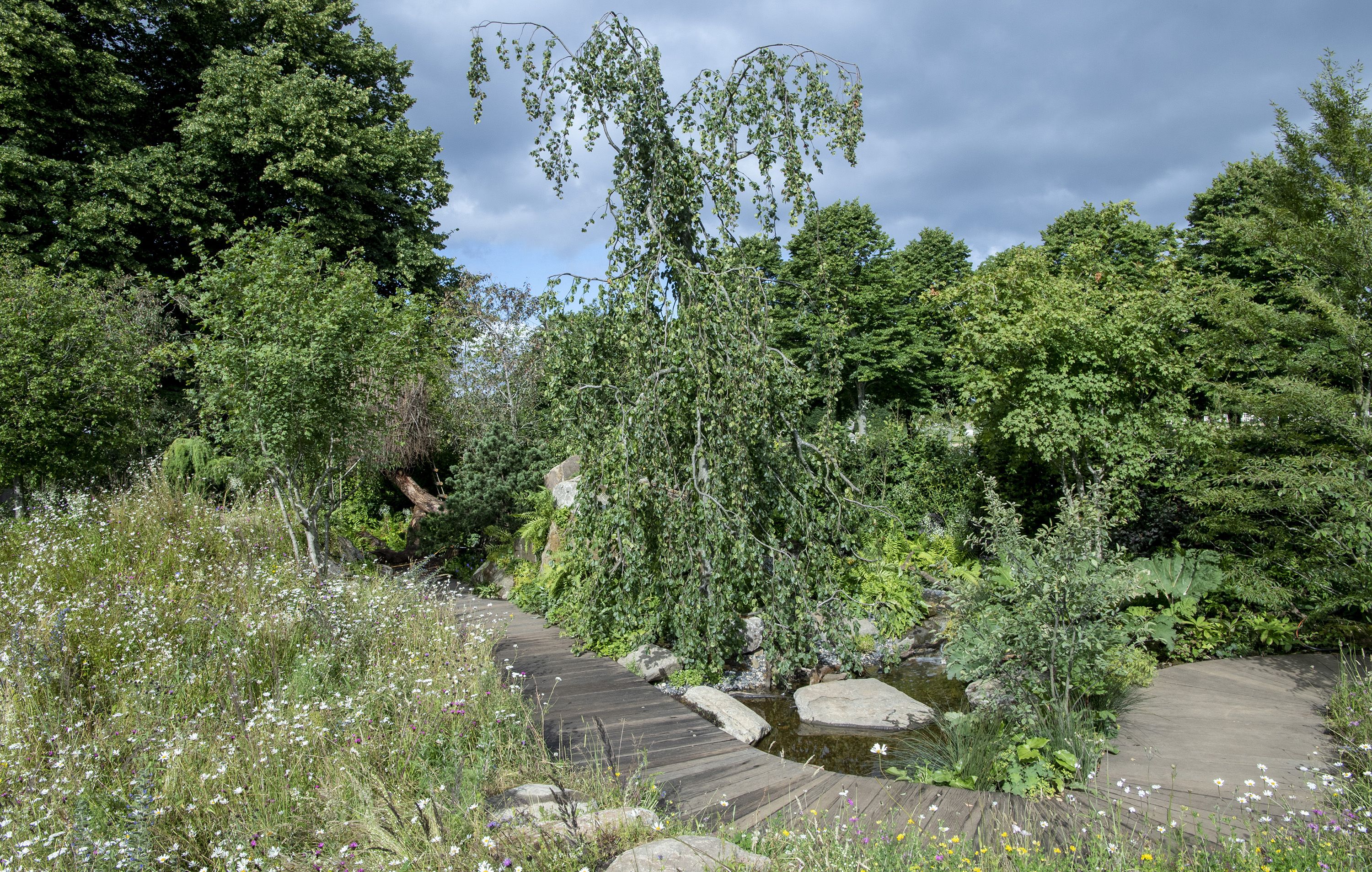 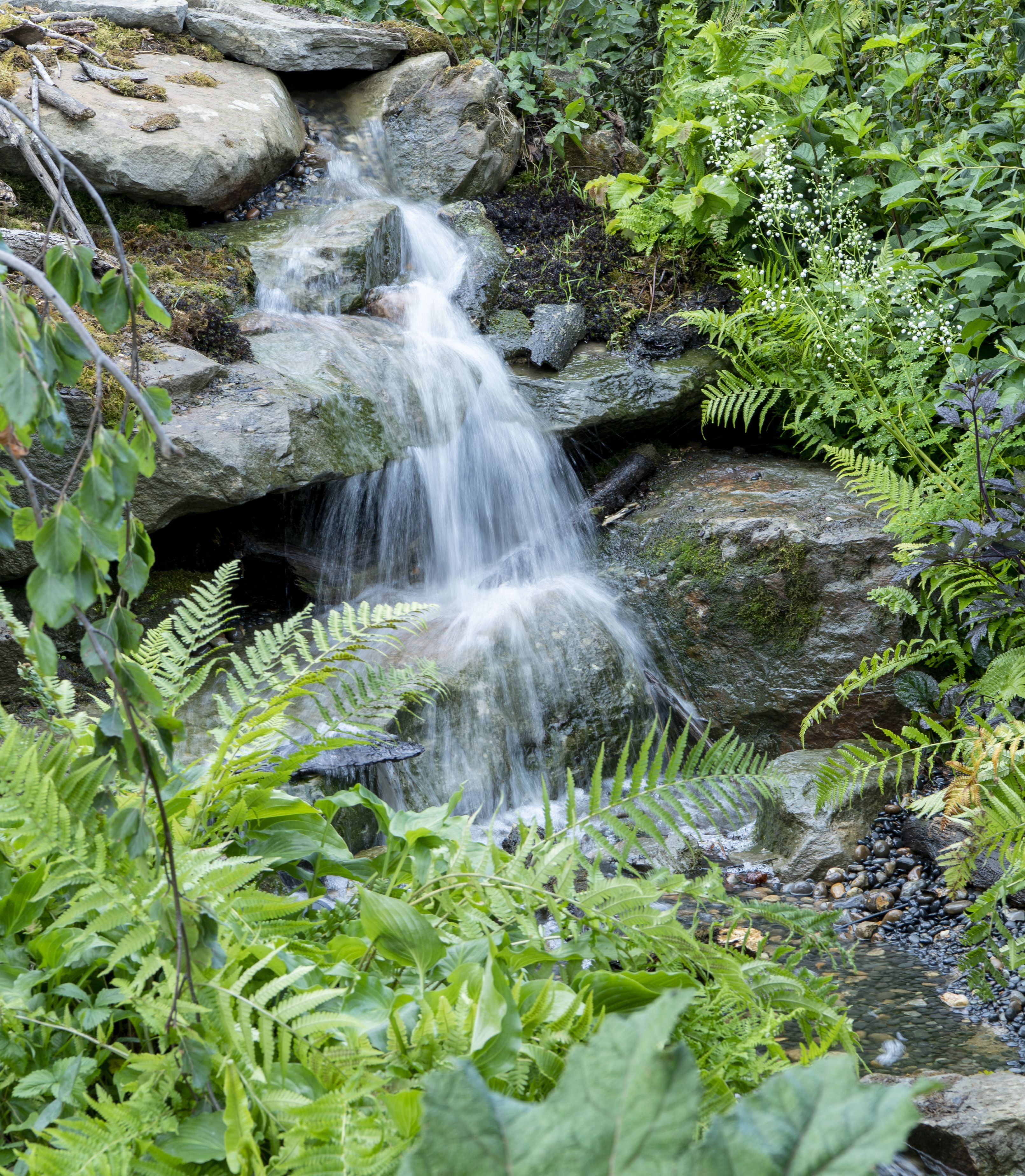 “As part of her longstanding work on Early Years, The Duchess believes that spending time outdoors plays a pivotal role in children’s future health and happiness,” according to a press release from Kensington Palace. “Her garden highlights how time spent in natural environments can help build the foundations for positive physical and mental wellbeing that last through childhood and over a lifetime.”

Other new features at the garden include a hollow log, rustic dens, a hidden burrow and stream.