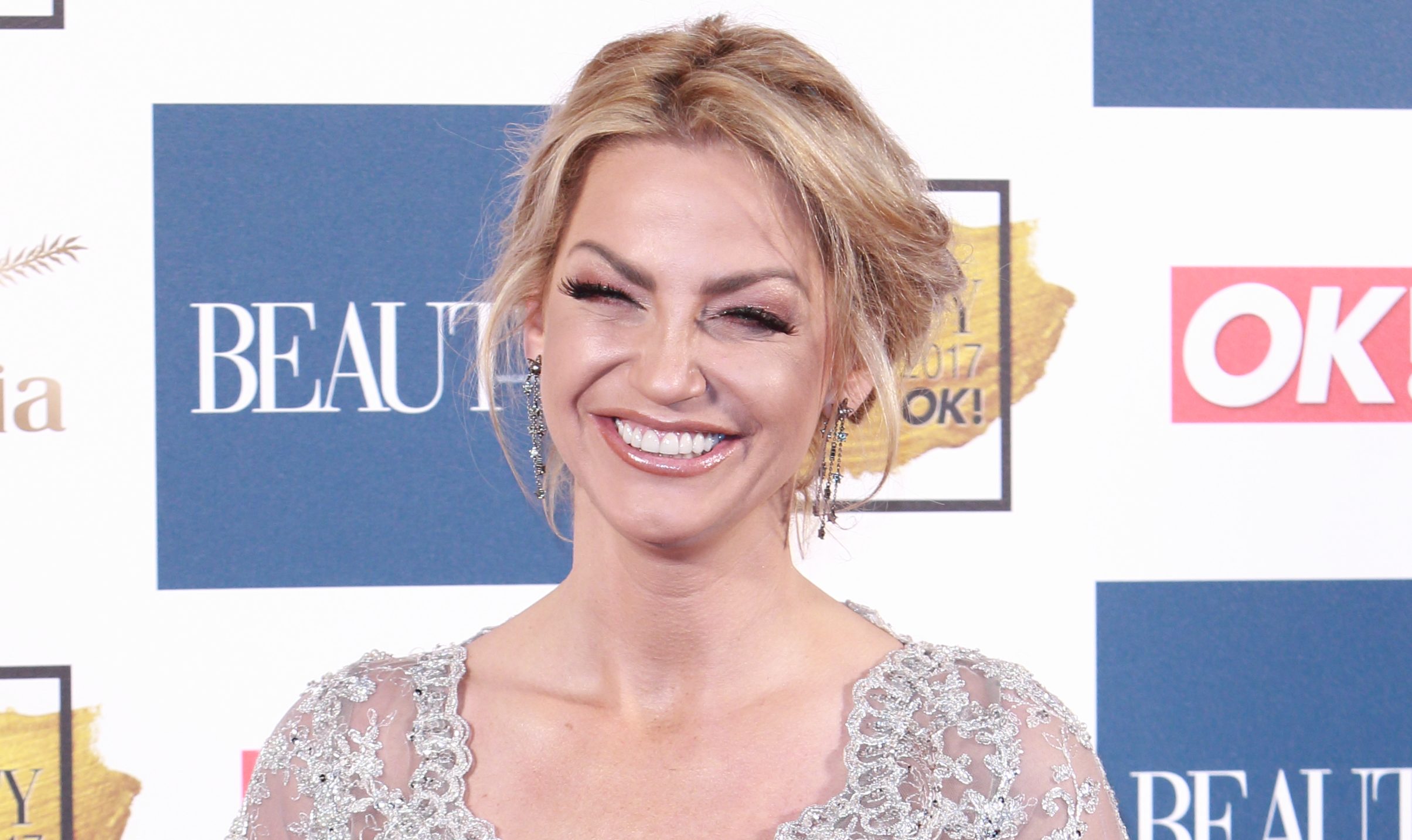 Katie Price shared her devastation as she paid tribute to Sarah Harding in a return to social media.

The My Crazy Life reality star had remained quiet on her Instagram since August 22, following an alleged assault the day after, but returned to share an image alongside Girls Aloud star Harding, who died on Sunday aged 39 after a battle with breast cancer.

Along with a shot of the pair on Loose Women, Katie wrote: ‘I’m devastated to hear my friend, @sarahnicoleharding has passed.

‘You were always such a genuine and honest person, I will remember the all laughs we used to have back in the day…

‘I always valued Sarah’s friendship and my thoughts go out to her family and friends.’

Harding was one of Katie’s bridesmaids when she married Peter Andre in 2005, however the pair had lost contact over the years.

Following Harding’s cancer diagnosis earlier this year, Katie urged her to get in touch, during an appearance on Steph’s Packed Lunch in April.

Katie said: ‘She was my bridesmaid. You lose touch with people over the years for various reasons.

‘I’ve even left her an Instagram message to get in contact. She’s not in a good place now. She’s probably got her network of people.

‘It would be nice to go through memories, happy memories. If Sarah’s watching, get in contact. I’d love to see you too. It’s just a cruel world sometimes. Cruel things happen to such good people.’

The star’s post comes after 43-year-old Katie was rushed to the hospital after allegedly being assaulted at a property in Essex on August 23.

Essex Police confirmed that a 32-year-old man was arrested on suspicion of assault, theft and coercive and controlling behaviour. He has since been released on bail.

Katie previously spoke out after the incident, claiming she ran to her eldest son Harvey’s house after being ‘punched’.

She told The Sun: ‘I’m still all dazed. I’m devastated. I’ve told police that I was assaulted, and am in shock that this happened. I ran away after being punched.’

Amid Katie’s post tributes poured in for Harding, following a statement from the singer’s mum confirming her death.

A post on social media read: ‘It’s with deep heartbreak that today I’m sharing the news that my beautiful daughter Sarah has sadly passed away.’

Sarah’s mother, Marie, said that she ‘slipped away peacefully this morning’, adding: ‘I know she won’t want to be remembered for her fight against this terrible disease – she was a bright shining star and I hope that’s how she can be remembered instead.’ 22 May 22
Props to this man who saved this poor deer stranded on a frozen reservoir ...…
Celebrities
0 26 Apr 21
With such a varied mix winners from around the world at Sunday’s Oscars, local media…
Celebrities
0