Ben Simmons, 25, and UK TV show host Maya Jama, 27, are officially engaged! The pair, who were reported to have been engaged over the holidays, were spotted out in Philadelphia on Monday, Jan. 10 in photos you can see here for a coffee date and Maya flashed her epic diamond sparkler experts have valued over $800k. “This is a classic and elegant emerald cut diamond ring with trapezoid side stones on a white gold or platinum setting,” Alexandra Mitchell, a Gemologist told the Daily Mail. “The main diamond looks like it weighs approximately (a 10carats. It’s likely to be a very clean stone being an emerald cut (you can see straight through them), and looks to be very white.” 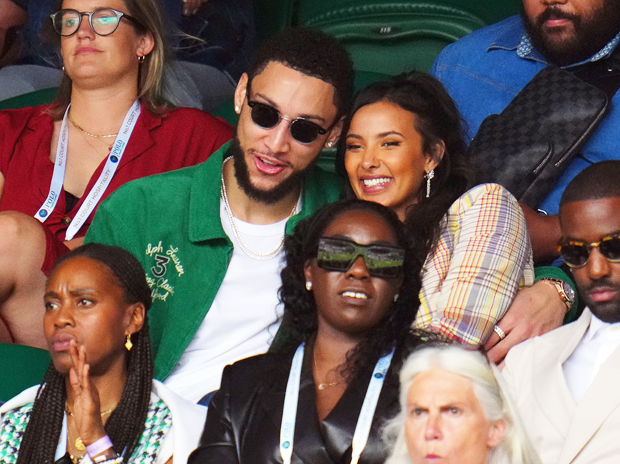 Ben, a point guard for the Philadelphia 76ers, was once romantically linked to Kendall Jenner. He apparently fell hard for the British TV host since they began dating in May 2021 and were spotted together at Wimbledon in July. Before the photos of Maya’s engagement ring surfaced, they reportedly worked to keep this engagement a secret, telling only friends and family. HollywoodLife has reached out to Ben’s rep for comment on these reports and will update the post with any new information. 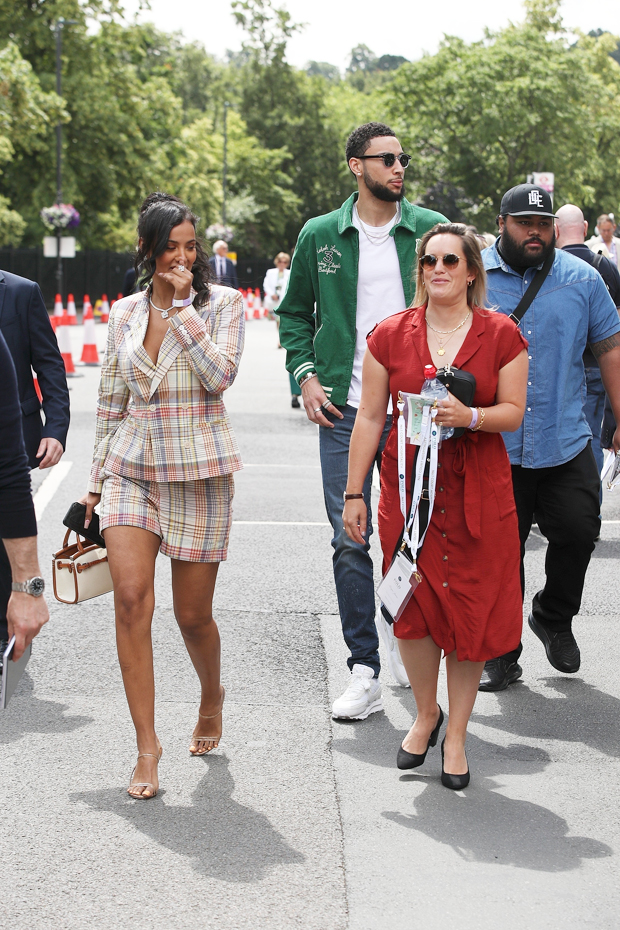 13 Mar 20
"I had four kids, I was single. I was really, really scared." Kris Jenner revealed…
Celebrities
0

19 May 20
Harvey Weinstein‘s extradiction to Los Angeles, to face even more counts of sexual assault and…
Celebrities
0 29 Oct 21
A major player in the Rust tragedy is finally speaking out. Following the death of…
Celebrities
0