Opinion: Let The Women Of Louisiana Decide For Ourselves

Kevin Clifton, 37, joined Chris Evans, 53, on his Virgin Radio Breakfast Show today where the Strictly Come Dancing star discussed his latest theatre role in The Wedding Singer. The Grimsby-born performer took a moment to discuss his time on the BBC show where he seemingly took aim at his colleague Anton Du Beke, 53.

The duo were also joined by fashion guru and presenter Susannah Constantine, 57, who was partnered with veteran dancer Anton on Strictly in 2018.

She appeared in the same series as Kevin’s girlfriend Stacey Dooley, 32, and the couple were crowned Strictly champions on the BBC show.

However Susannah did not have the same luck on the show as she was booted out in week two alongside her dance partner Anton.

During the live broadcast, Kevin cheekily suggested if she’d been partnered with him on the series, Susannah would have “won” Strictly. 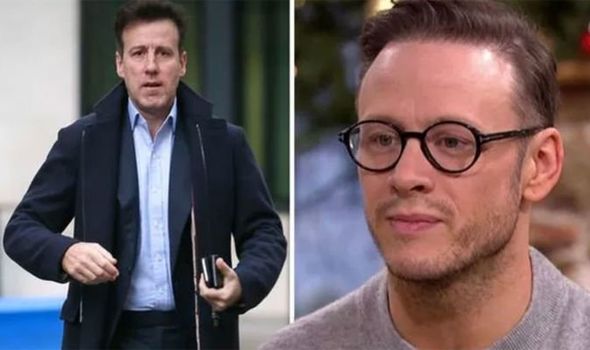 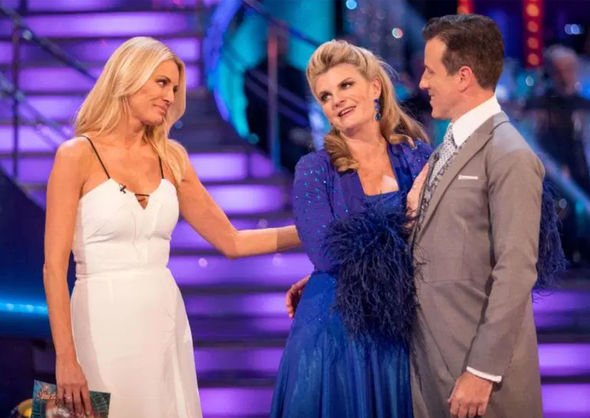 Virgin Radio host Chris asked: “If you had been partnered with Susannah in Strictly…”

Kevin interjected: “We would have won.”

The studio erupted into laughter, as Susannah chimed: “I love you Kevin but you’re not that good. You couldn’t have got me to win.”

Her remark comes after the presenter mocked herself earlier on in the show, describing her dance skills as the “lovechild of a gorilla and an ironing board”. 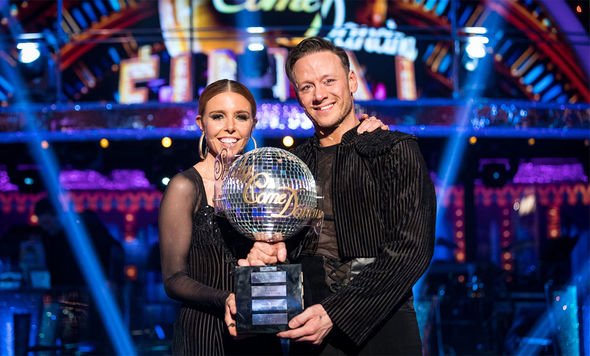 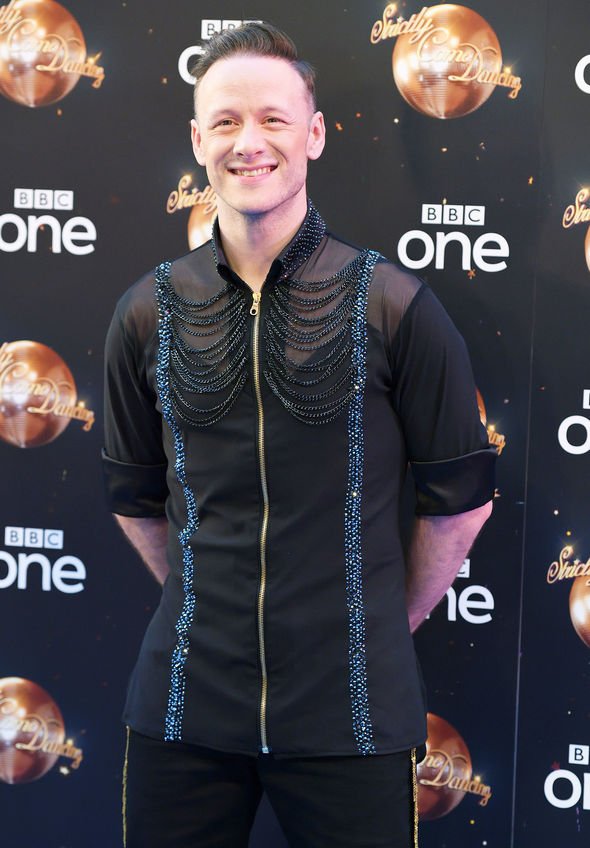 “He is a brilliant dancer,” Chris mused, referring to Kevin. “He is one of the favourites, if not the favourite dancer on Strictly.”

Susannah added: “And the nicest, the funniest, the cutest, the kindest and has the best girlfriend.”

Kevin’s comments comes after he won Strictly Come Dancing alongside his girlfriend Stacey two years ago.

Anton and Susannah were the first pair to be eliminated from Strictly in the same year.

At the time, the Strictly veteran blamed the judges “harsh” scoring for the reason for their abrupt exit from the dance competition.

Anton told Heart Radio: “I thought the judges were too harsh yes!

“They needed a bit more humour and that would have softened the blow but there you go, what can you do.”

Meanwhile, Kevin made his debut in The Wedding Singer musical last night but his girlfriend told fans she had to skip the show.

It comes as Stacey is currently in Belfast, as she is hosting on the Strictly Come Dancing Live tour 2020.

The BBC documentary star took to her Instagram story to send a good luck message to her beau.

In view of her 816,000 followers, she filmed herself walking through the backstage door as she said hello to some team members.

She then added: “Morning, I’m in Belfast for a two-show day but it’s my boy’s opening night in The Wedding Singer.

“I just wanted to wish you luck, go and smash it Kev,” she added as she blew multiple kisses to the camera.