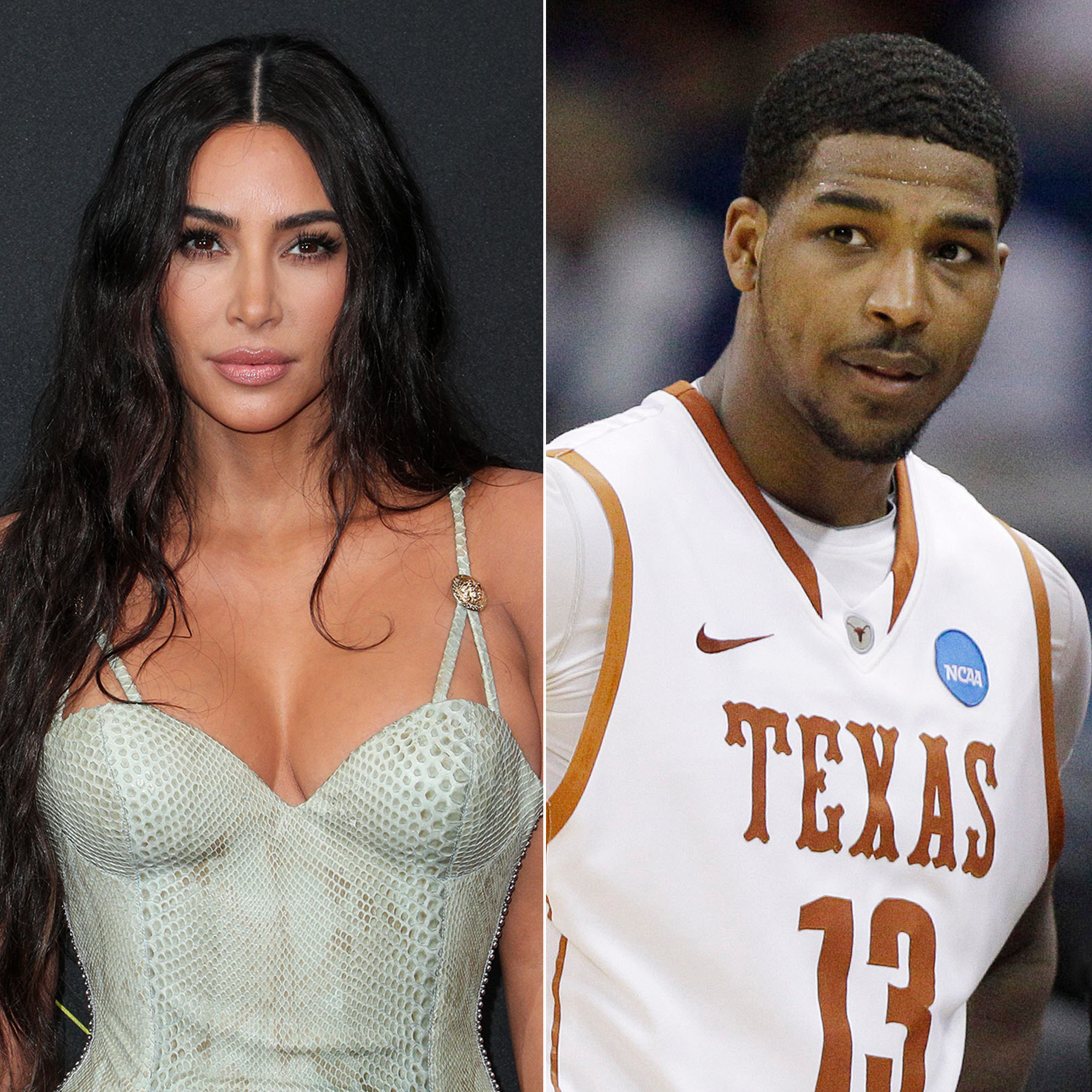 No shade in sight! Kim Kardashian slammed rumors that she was booing Khloé Kardashian‘s ex Tristan Thompson while sitting courtside at his game on Monday, January 13.

The Selfish author, 39, was spotted with Kanye West and a handful of stars, including newly single Vanessa Hudgens, Kate Beckinsale and Courteney Cox, to watch the Cleveland Cavaliers take on the Los Angeles Lakers at the Staples Center. As Thompson, 28, stepped up to the free throw line, fans thought the Keeping Up With the Kardashians star stood up and started booing him.

Kim strongly denied the rumors that she wasn’t supportive of her sister’s ex on Twitter the next day, writing, “I was there to support him! And was cheering screaming LET’S GO TRISTAN!!!!! I would never go boo anyone. I don’t go to hate, only to cheer!”

Thompson’s relationship with the Kardashian-Jenner clan has been rocky since February 2019, when he was caught cheating on Khloé, 35, with Kylie Jenner‘s then-best friend Jordyn Woods. It was the second time that the NBA star had been unfaithful to Khloé since she was pregnant with their daughter, True, now 21 months.

Shortly after Thompson’s first affair made headlines in April 2018, Kim broke her silence on the situation during an appearance on the Ellen DeGeneres Show.

“I don’t even know how to describe it besides it’s just so f–ked up. We really were rooting for Khloé and we still are,” the KKW Beauty founder said in April 2018. “She’s so strong and she’s doing the best that she can. It’s a really sad situation, all over.”

Fans also saw Kim address Thompson’s transgression with Woods, 22, during an episode of KUWTK last year. “I also think that the tone of not ever saying sorry … I would’ve been on Khloé’s doorstep, bawling my eyes out, being like, ‘F–k, I don’t know what the f–k I was doing, holy s–t, I’m a f–king idiot,’” the Skims founder said.

Since Khloé and the basketball star called it quits for good in February 2019, the exes have tried to remain on good terms. Thompson was even spotted with the Good American cofounder and their daughter at the annual Kardashian-Jenner family Christmas Eve party last month.