Kim Kardashian is flying high these days, being a billionaire and such, and she’s taken her massive wealth to a new level by plunking down more than $95 mil on a new private jet.

Kim flew back to L.A. from Milan Friday in a G65OER jet … our sources confirm she had it built from scratch. When we say $95M, that’s the base price. We’re guessing cashmere walls are extra. 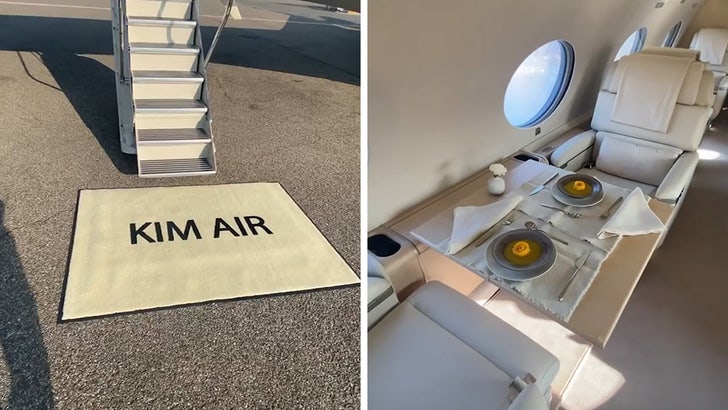 She’s been waiting a year for completion, and we gotta say … it’s pretty damn awesome. The custom interior and exterior are pained a Créme color. The cabin is laced with cashmere finishes and leather seats. It’s the same color scheme as her home. She designed the interior with the help of Tommy Clements and Waldo Fernandez. BTW … Fernandez also designed Travis Barker‘s home, with an assist from Kourtney.

It’s baller … the placemats and plates are the same as the ones she has at home. Not to mention, we’re told guests who board are given a pair of SKIMS slippers and pajamas for a cozy trip. 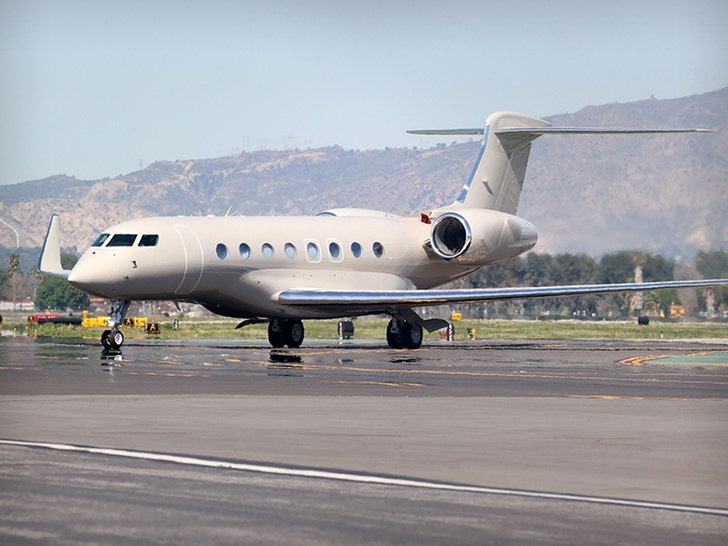 It seats 18, so make your reservations now.

As for the total price … we’ve made some calls and after the customizations, it could have easily set her back around $150 MILLION! But remember … she’s a billionaire.

The plane is the same type as the one owned by Jeff Bezos. 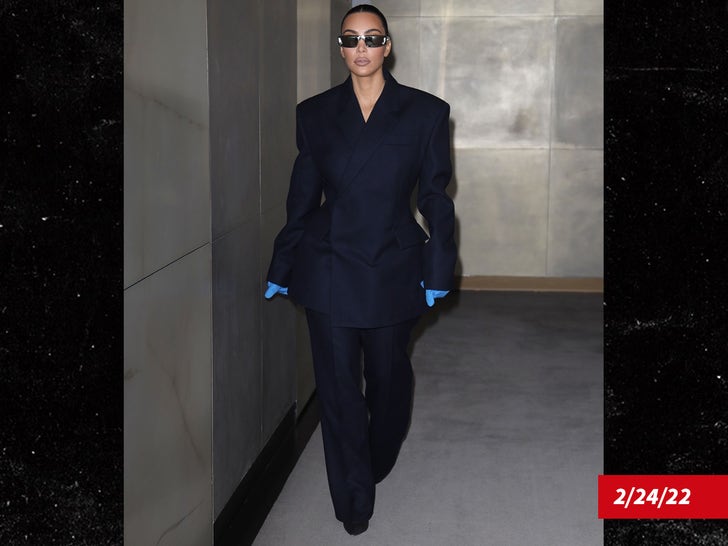 Interestingly enough, Kim was decked out in more Prada when the plane touched down, more evidence she’s totally moved on from the Balenciaga looks Kanye used to dress her in. 7 Mar 21
Paris Hilton is enjoying a day out with her new fiance! The 40-year-old DJ and…
Celebrities
0

20 Nov 20
One of MSNBC's biggest stars hasn't been on set lately, and up until today, most…
Celebrities
0