At the start of the year, we heard that Kourtney Kardashian and Travis Barker were flirting on Instagram and might possibly be hanging out, as the kids say. It didn’t take long for a ‘source’ to out them to People when they vacationed at her mom’s place in Palm Springs. Well, the duo has decided they’re ready to go Instagram official. On Wednesday, Kourtney posted this to her IG account:

In the comments, Travis added a black heart emoji so I don’t know how much more serious this can get, you guys. As far as their union goes, I think most of us agree it’s fine. They’re around the same age and seem to be in the same celebrity and family space so they’re pretty well matched.

It’s odd that Kourtney posted this the same day her sister Kendall Jenner announced her 818 Tequila. It’s not a huge conflict, but Kourt could have held off a day. Or at least made her announcement a tie in, like by having a bottle of Kendall’s tequila in the background. But I don’t think Kendall or the tequila were on Kourtney’s agenda. I think she was far more focused on her ex, Scott Disick. In 2019, Kourtney apparently rethought her situation with Scott after hearing that they were “soulmates” during a reading in Bali. Following that, the two kept posting photos in romantic situations with cryptically suggestive captions. Last week, some season 20 clips from KUWTK fed that fire, when the sisters discussed Kourt and Scott having a possible sleepover with no kids. Fanboards went nuts wondering if Kourtney had tried to get back with Scott. Days after those rumors took off, Kourtney and Travis were “caught” having dinner at a restaurant named Matsuhisa and indulged in a bunch of maskless PDA. Not to be outdone, after the Matsuhisa photos, Scott flew his 19 year-old girlfriend, Amelia Hamlin, to Miami – again, during the pandemic – for Valentine’s Day. While there, Scott made sure he and Amelia were first to become Instagram official.

Scott’s friends, of course, claim Kourtney and Travis’ thing had nothing to do with Scott finally confirming his relationship with his nepotism model girlfriend, 18 years his junior. Just like I’m sure Scott and Amelia’s IG had absolutely no influence on why Kourtney chose to go official with Travis… the same day her sister launched her tequila brand she’s been working on for almost four years. 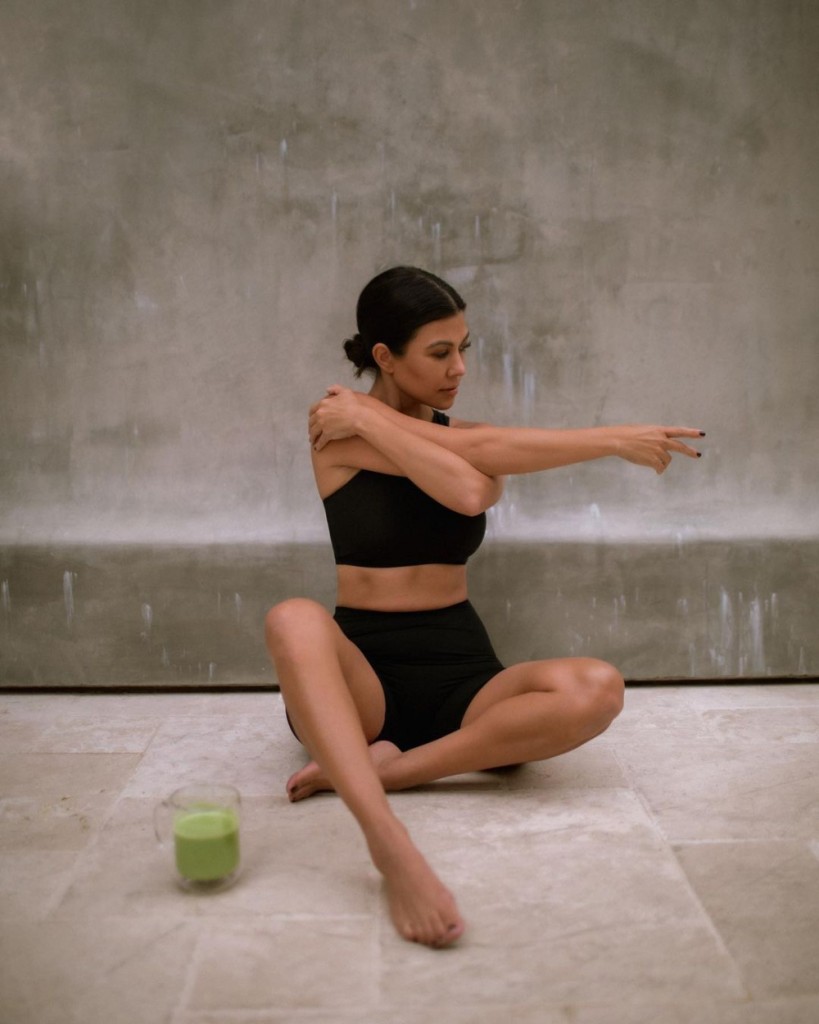 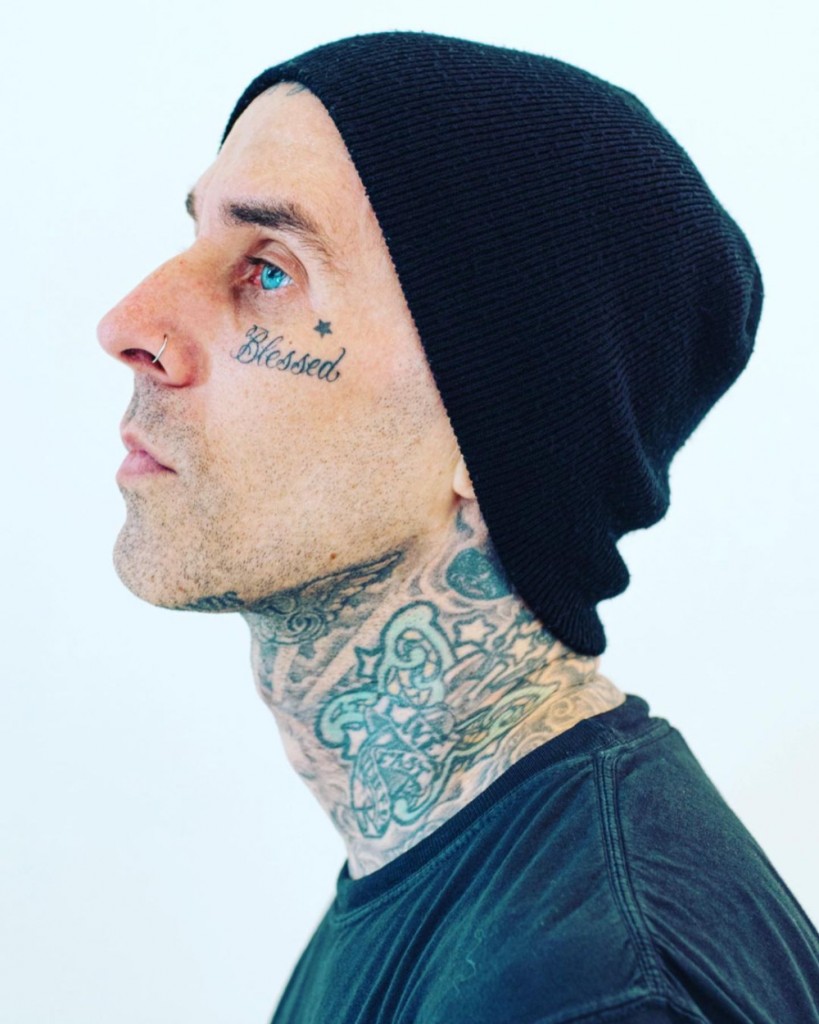