Life update! Kristin Cavallari returned to The Hills: New Beginnings on Wednesday, June 23, and caught up with Audrina Partridge.

“Before my divorce, I’d come out for two days max,” the Very Cavallari alum, 34, told her former costar, 36, of visiting friends while visiting California from Nashville. “I’d, like, cram everything into two days. Now that I have my kids, [Camden, 8, Jaxon, 7, and Saylor, 5], half the time, I have more time. The only good thing about a divorce.”

Patridge, who is the mother of daughter Kirra, 5, with ex Corey Bohan, laughed and accepted a glass of champagne from Cavallari. When the reality stars moved their conversation to the couch, Patridge asked the Uncommon James creator how she was doing after her split from Jay Cutler.

“For the most part, I feel really free, and I am really happy,” the Colorado native gushed. “Overall, I’m just doing really well. It’s such a heavy thing. [I want to] close that chapter and move on. It’s so hard.”

Cavallari added that “yeah,” she has been dating, calling the experience “fun.” She explained, “It’s so weird! Getting to know someone again? I was with Jay for 10 years. I was 23. I was a kid. Me, adult Kristin, is, like, a whole different person.”

Patridge split from Bohan, 39, in 2017 and joked to Cavallari that she wanted to visit Nashville and be each other’s wing women. The fashion designer replied, “100 percent yes!” 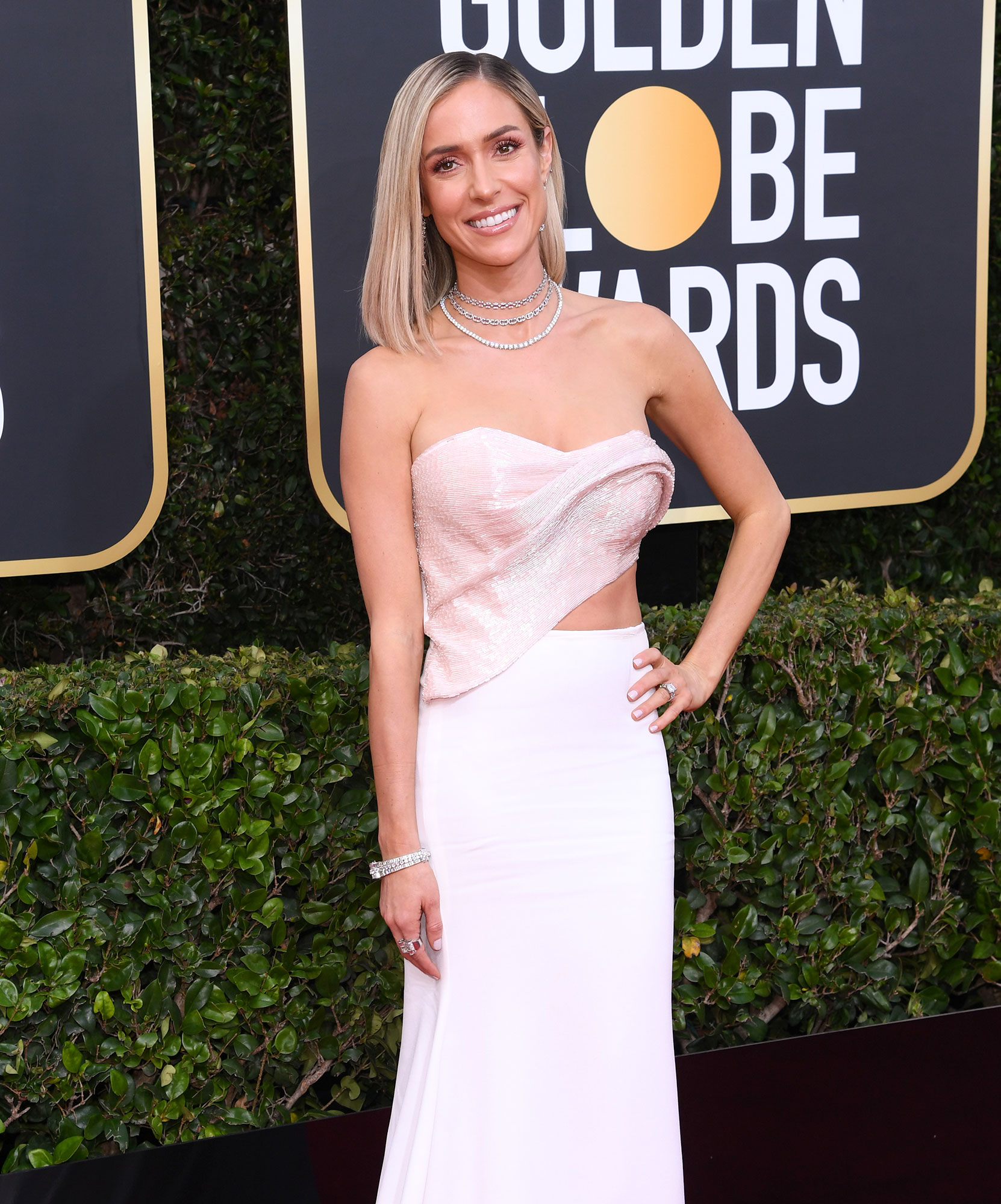 She and Cutler, 38, announced their breakup in April 2020, writing in a joint statement: “With great sadness, after 10 years together we have come to a loving conclusion to get a divorce. We have nothing but love and respect for one another and are deeply grateful for the years shared, memories made, and the children we are so proud of. This is just the situation of two people growing apart. We ask everyone to respect our privacy as we navigate this difficult time within our family.”

Kristin Cavallari and Jay Cutler’s Messy Split: Everything We Know

Since then, the former couple have been coparenting their three kids. “It has its challenges for sure, especially in the beginning,” the Laguna Beach alum told Mr. Warburton magazine last month. “But we’re just navigating it the best way we know how. … I always want my kids to see Jay and me as a united front. He’s their father. That’s important and they need to see that from me.”

While Cavallari has been hush-hush about her dating life, she has been romantically linked to comedian Jeff Dye. The True Comfort author was also spotted hanging with Southern Charm‘s Austen Kroll last year but denied dating rumors.