The makeup mogul is rumoured to be expecting her second child after someone accidentally announced the baby news on Instagram.

In a video taken at her sister Khloe Kardashian’s birthday, a woman who sounds much like Kylie can be heard declaring: “I’m pregnant.”

Kylie Jenner is already mum to 18-month-old daughter Stormi who she shares with her rapper beau, Travis Scott, 28.

The 21-year-old has openly spoken in the past about wanting more children in the future.

In April she posted a picture on social media for Scott’s birthday, saying: “Let’s f**k around and have another baby!”

The Keeping Up With The Kardashian star also revealed on Snapchat that she “wants another girl”.

Kylie became a first-time mum last year when she gave birth to Stormi in February, 2018.

She started dating Scott just one month before she fell pregnant. 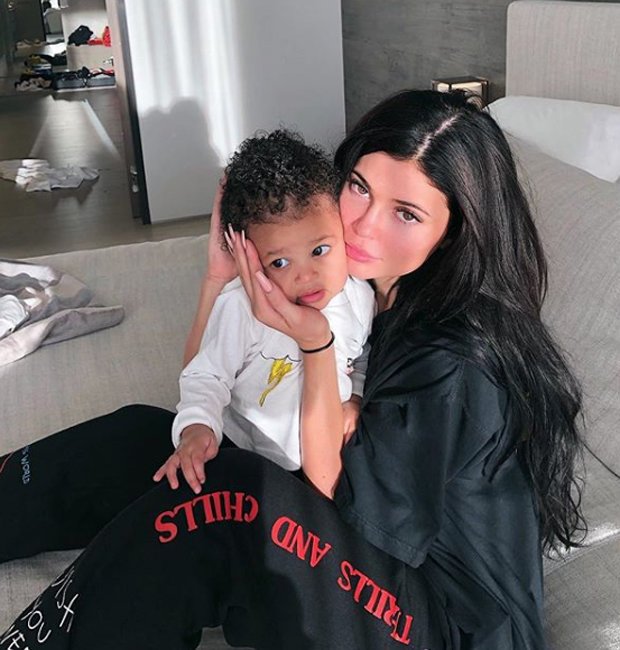 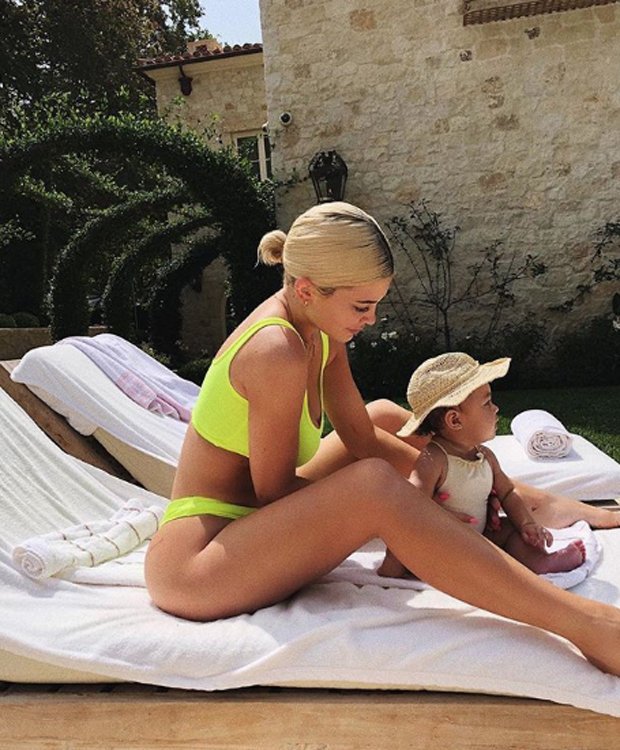 The billionaire entrepreneur was tortuously secretive about her pregnancy and remained out of the spotlight for most of it.

Despite growing speculation from fans, she never confirmed the news, instead sharing a YouTube video documenting her pregnancy and simultaneously announcing that she had given birth.

Kylie said of her baby joy: “My pregnancy was one I chose not to do in front of the world.

“I knew for myself I needed to prepare for this role of a lifetime in the most positive, stress-free, and healthy way I knew how.” 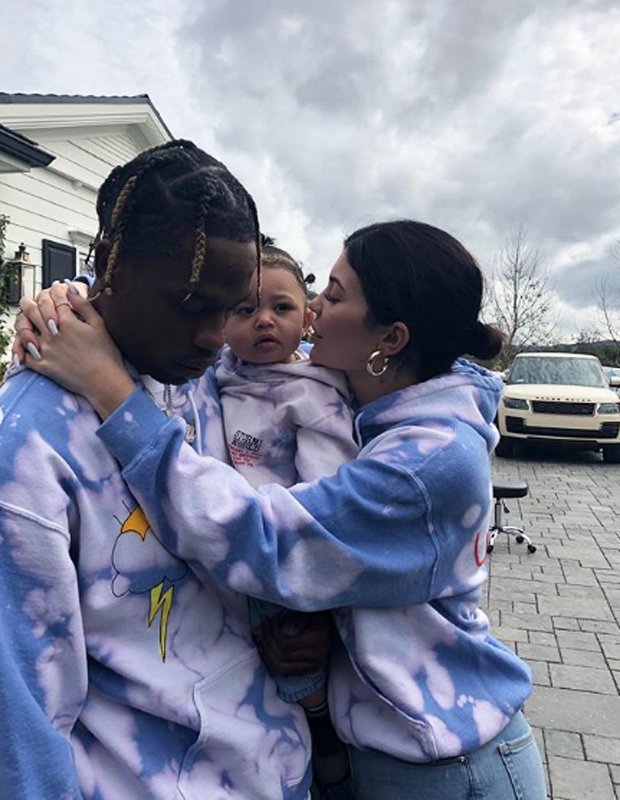 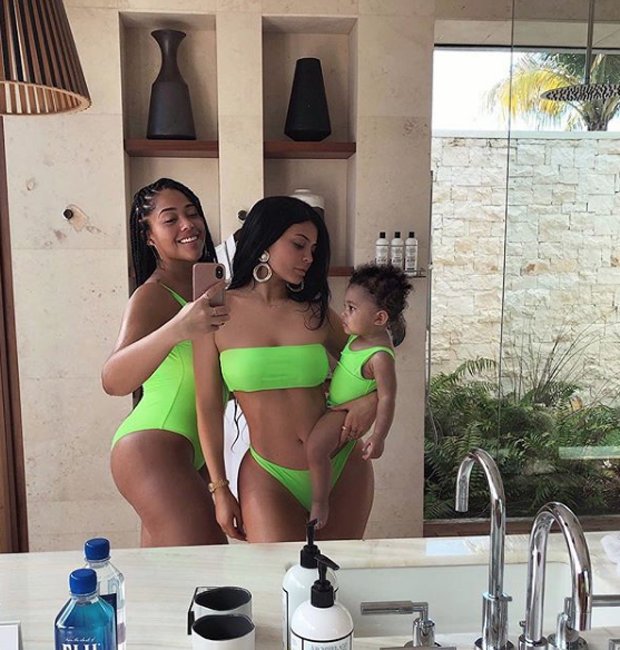 Kylie is yet to confirm the news that she is expecting her second child.

23 Nov 20
I'm A Celebrity 2020: AJ Pritchard FINALLY does a trial... but viewers are unimpressed as…
Celebrities
0 22 May 21
The Bill Gates divorce became clearer this week, and the Oprah/Harry mental health doc is…
Celebrities
0