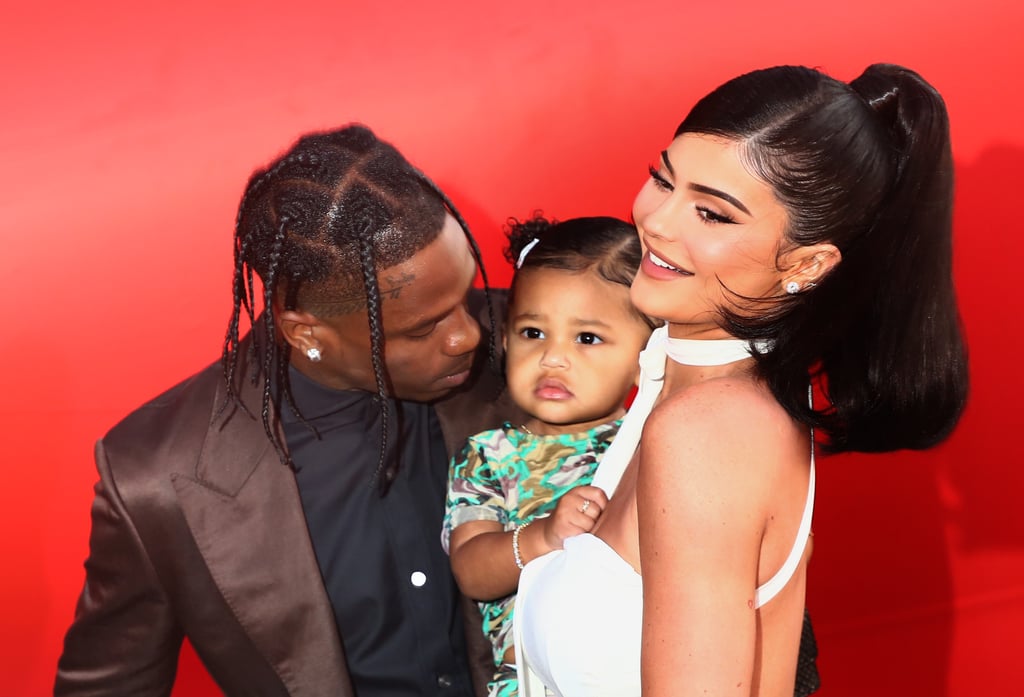 Kylie Jenner’s Birthday Party For Stormi Proves It’s Her World, and We’re Just Living in It

If there’s anyone who knows how to throw a party, it’s the Kardashian-Jenner clan. Once again, we saw their knack for hosting insane soirées on Feb. 1 when Kylie Jenner and Travis Scott celebrated daughter Stormi’s second birthday. Like last year’s elaborate gathering, the theme was “StormiWorld,” a nod to Travis’s 2018 album Astroworld.

Throughout the night, guests were able to enjoy a series of different rooms, or “worlds,” including one inspired by the movie Trolls and another based on Disney’s Frozen. While the Trolls locale featured people dressed up as the beloved characters, the Frozen realm looked like a Winter wonderland set with icy furniture and character costumes. There were also carnival games, rides, t-shirt tie-dye sites, and food stations all bedecked with Stormi-centric paraphernalia. And, yes, there was a Stormi mascot dancing to the music, as well as a giant Stormi head sitting atop an inflatable slide. Among the partygoers were Kris Jenner, Rosalía, and John and Chrissy Teigen, who brought their daughter, Luna.

Ahead of the big event, Kylie and Travis posted two sweet tributes to Stormi on Instagram. “Happy birthday to my Stormi,” Kylie captioned a gallery of photos and videos. “February 1st 4:43pm the moment my life changed forever. We were meant for each other stormiloo.” The beauty mogul also launched her Kylie x Stormi cosmetics collection to commemorate the special day. Sharing his own collection of Stormi snaps, Travis wrote a poem for his beloved baby girl, which reads:

Too cute! Look ahead to see more photos from Stormi’s full-filled birthday bash.