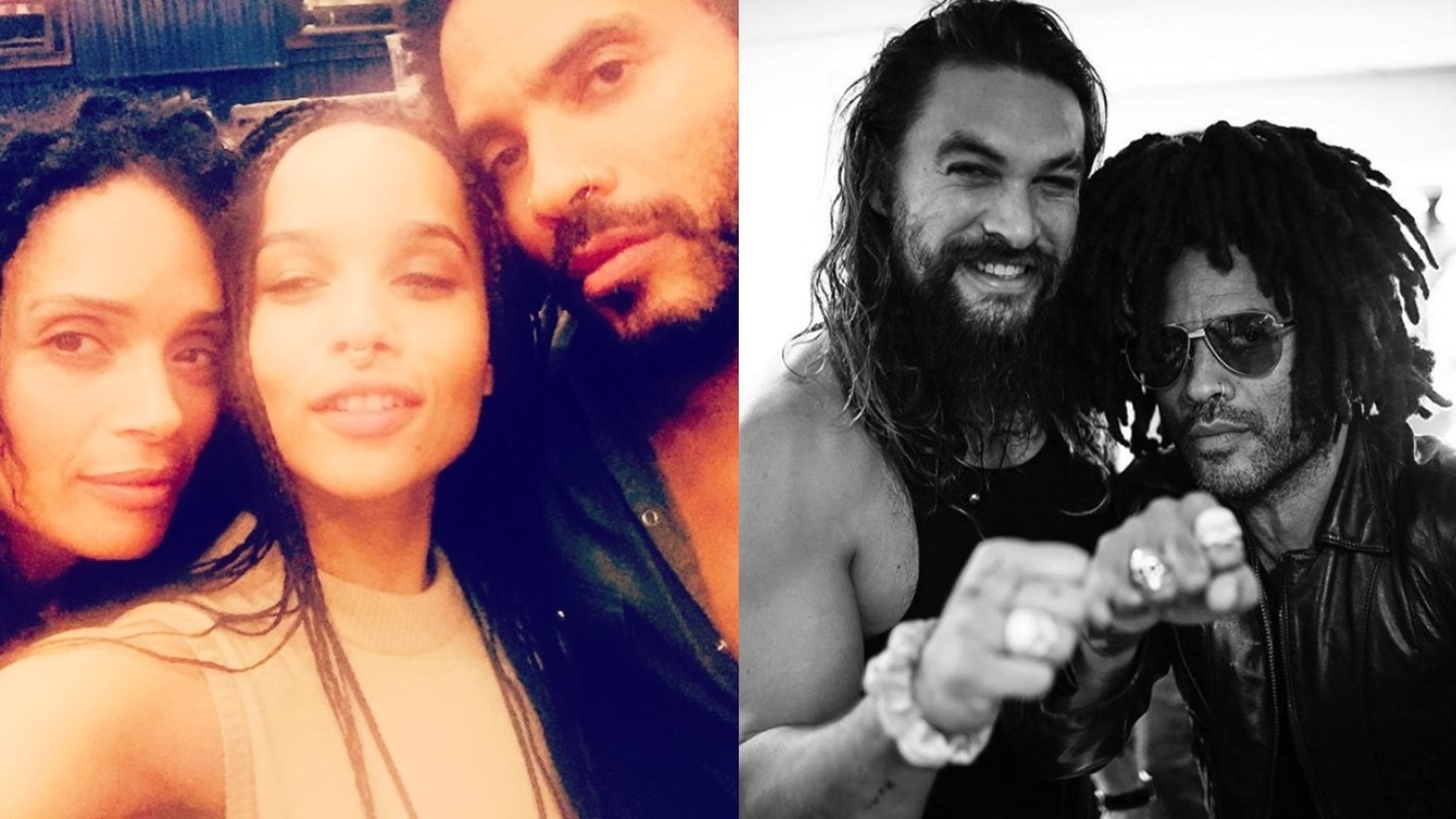 Lenny Kravitz opened up about his blended family with ex-wife, actress Lisa Bonet, and her husband “Game of Thrones” star Jason Momoa, in an interview published Saturday.

Kravitz, who shares 30-year-old daughter, Zoey Kravitz, with Bonet, says despite the pair's 1993 divorce, they continue to have a beautiful relationship.

“You go through a marriage with somebody, you break up and it’s very difficult,” the 55-year-old singer told U.K. newspaper The Times.

“But [Lisa and I] put the work in and we took the time so that we could become best friends again,” he said.

Kravitz said their close relationship also extends to Bonet’s husband Momoa, who is the father to her two younger children.

“Our families are blended. I love her husband ― he’s like a brother to me ― and I love the kids. It’s beautiful, but it takes work,” he shared.

The feeling appears mutual as Momoa previously shared a photo of him and Kravitz rocking matching skull rings back in December 2018. The “Aquaman” star revealed that he gifted Kravitz with the piece of jewelry, which he described as a symbolic gesture for the two men “looking out for each other.”

24 Feb 20
Pete Davidson has confirmed his split from Kaia Gerber, and blamed their breakup on his…
Celebrities
0 21 Jul 20
Kanye West’s fans are wondering if his Twitter has been hacked. In a tweet storm,…
Celebrities
0