Louise Minchin, 50, and Dan Walker, 42, have worked on BBC Breakfast together for three years.

And having watched them together for a while, one person asked Louise why she “turns her back” on Dan.

The viewer said it looked “rude” to those watching BBC Breakfast.

They said: “@louiseminchin love watching you and @mrdanwalker on @BBCBreakfast but why do you always seem to be turning your back on him? Looks rude.”

I am getting ready for what is next

However, Louise cleared it up and explained she’s simply getting prepared for the next segment.

This morning, Louise shared a selfie of her and Dan as they prepared for the day ahead.

She captioned the selfie: “Good morning, smile @mrdanwalker! #BBCBreakfast we are awake and ready to get the news to you…”

Carol was talking to hosts Louise and Dan from Wimbledon when she was showing off police dog, Ruby. 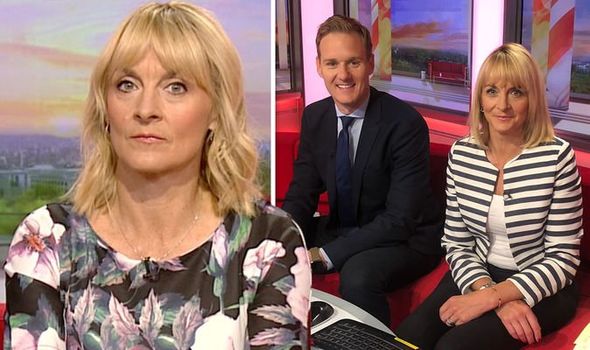 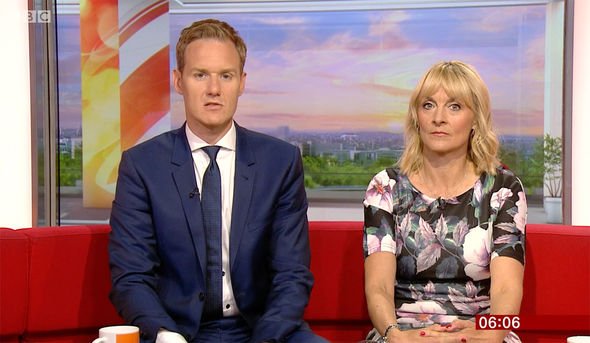 Whilst holding the lead, the weather presenter was forced to follow the pooch, who was busy sniffing parts of the grounds.

Carol said whilst running away from the camera: “No, we’re going this way! He’s so cute.”

Before she shouted: “Slow down!”

Dan added: “That is a dog taking a human for a walk!” 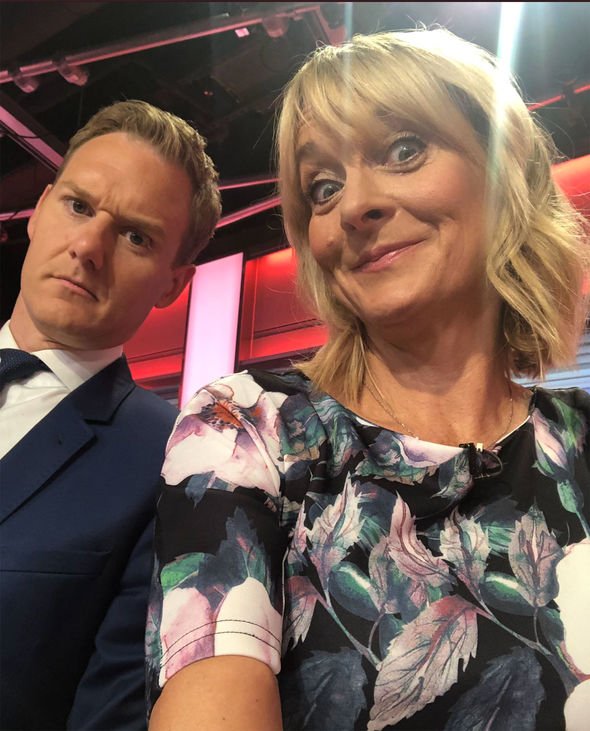 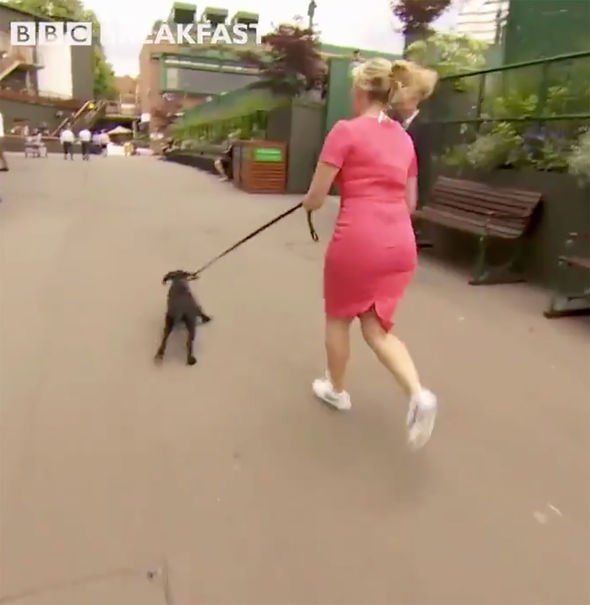 On the show earlier this week, Dan got a little flustered as he got Carol’s name muddled up.

Speaking about Carol and sports reporter, Sally Nugent, he said: “I’d love to see Sarol and Cally — Carol, did I say that the wrong way?”

Giggling at her co-host mixing up their colleagues’ names, Louise exclaimed: “Sarol and Cally? Who are they?!”

BBC Breakfast airs tomorrow on BBC One at 6am. 30 Oct 21
Kendall Jenner is sending Devin Booker some love for his 25th birthday! On Saturday, the…
Celebrities
0 12 Sep 21
Beyonce and Jay-Z have been spotted relaxing off the coast of Italy, packing on the…
Celebrities
0