Louise Redknapp, 44, dropped in on the star-studded bash with a host of famous faces including Amanda Holden, Katie Piper, and producer Naughty Boy.

The musician, who released her new single Lead Me On earlier this week, beamed as she entered the party in a thigh-skimming silk number.

The former Eternal bandmate wore the dress by high-end designer Magda Butrym, which featured a high neck, a ruched bodycon skirt and an eye-catching bloom print.

She teamed the thigh-gazing outfit with a cream Chanel clutch and sliver block heels, which hit all the fashion high notes.

Louise finished the outfit with a pair of dainty star earrings and thin bangles. 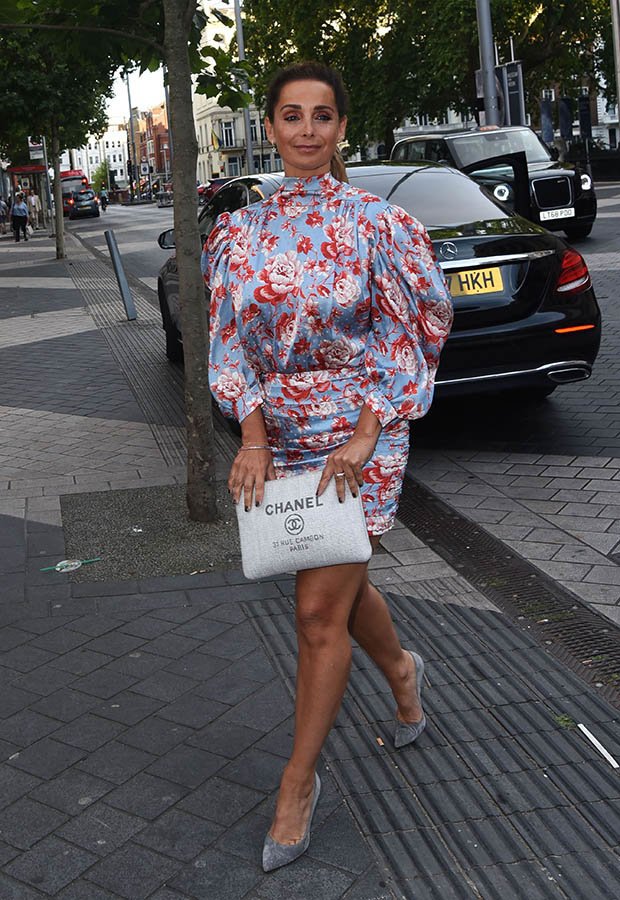 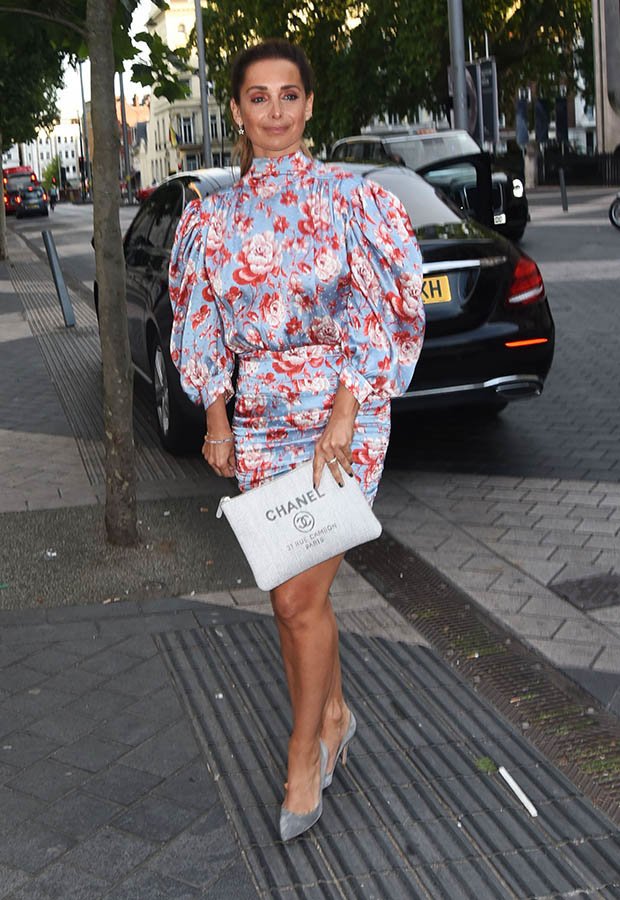 As for hair and makeup, Louise swept her highlighted caramel tresses off her face and up into a high ponytail.

Looking like a bronzes goddess, she wowed with baby pink eyeshadow, a slick of liquid eyeliner and a heavy hand of bronzing powder. 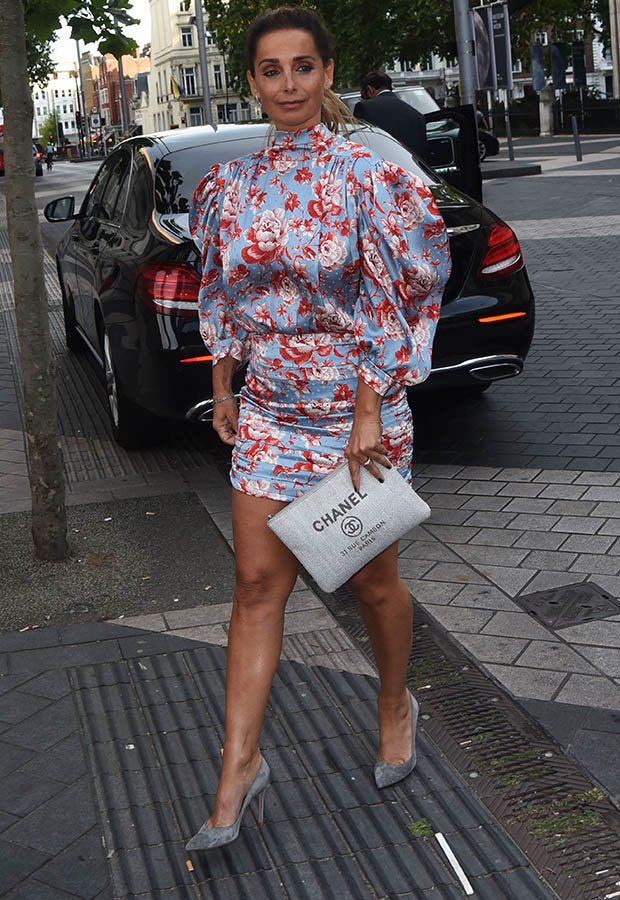 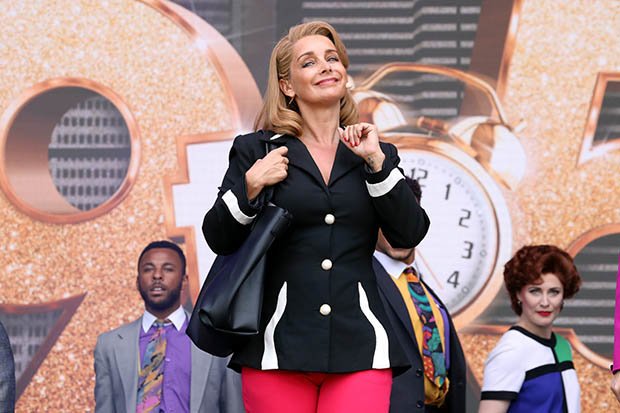 After wrapping up her stint on the 9-to-5 Musical, the ex wife of Jamie Redknapp has been working in the studio, and recently dropped her third single from her upcoming album Heavy Love.

Lead Me On, produced by musical heavyweights Clean Bandit, is based on coming to a dead end in a relationship.

Louise revealed “the lyrical concept of the song is something I am sure everyone has related to at some point in time.” 12 Feb 21
Before To All The Boys I've Loved Before and its sequels were beloved Netflix rom-coms,…
Celebrities
0