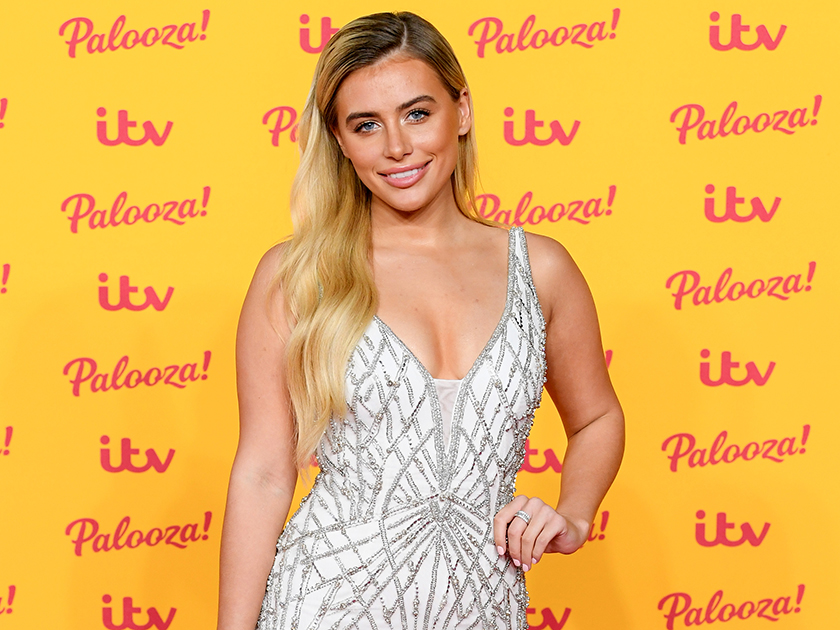 The TV star, who appeared on the show in 2018, shared a video on Twitter after she discovered Harley was trending because of trolls making fun of her looks.

Visibly upset by what she read, Ellie begged them to stop for fear of what it could do to Harley’s mental health once she leaves the show next week.

Ellie said: ‘Hey guys, so I just want to come on here and speak about everything that’s happening with Harley.

‘At first it was a little bit of banter, memes and things she wouldn’t get bothered by, she’s not that kind of person.

Nothing but love for my @brown.elle ❤️ @aveika

‘But she was trending on Twitter last night and when I looked, honestly, some of the stuff was so horrible.’

Drawing on her own experience of receiving comments while on the hit show, which she claimed she ‘deserved’ because of her actions, Ellie continued: ‘And I think it’s like, I went through the stage of getting hate on the show, it was the result of my actions, I deserved it at the time, a massive learning curve.

‘But that was a one-on one heated argument and we move on. This isn’t because she’s done anything wrong or because of her personality or anything, it’s purely just based on the way she looks.’ 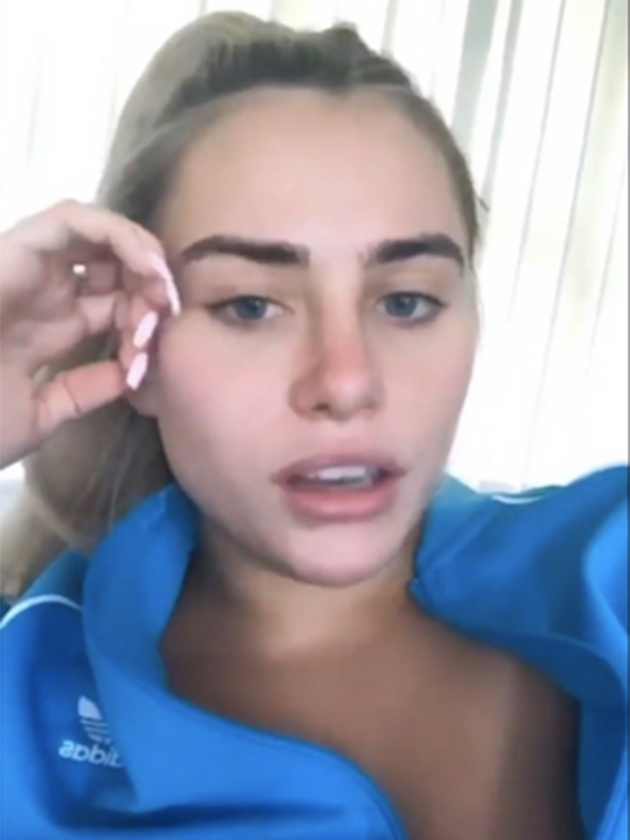 MORE: Love Island contestants: Who are the most successful stars from past series?

Further calling out Harley’s haters, she continued: ‘Imagine being 20-years-old and coming out and seeing that you’re trending with 22,000 tweets, all of people slating the way you look.

‘Now, I was having a flick through at some of the people that were tweeting and it’s the same people that bang on about mental health and I’m not going to get too deep, we all know what’s gone on.’

She concluded: ‘She’s such a sweet girl, she’s got such a big heart and everyone just needs to chill and give her a chance because this stuff has honestly gone way too far now.’