Maisie Smith and professional dance partner Gorka Márquez will take to the ballroom floor this weekend as week four of Strictly Come Dancing takes place. The pair will dance the Cha Cha to Girls Just Want To Have Fun by Cyndi Lauper.

Maisie, 19 and Gorka, 30, have been hard at work practising their dance, filming from the ballroom ahead of tonight’s show.

Holding the camera Gorka said: “So we just finished our Cha Cha Cha, it went very well. Are you happy? It was very good. It’s a fun number.”

When Maisie caught sight of herself on camera she said: “Oh Christ! Bit sweaty,” then quickly wiped her forehead.

Maisie is known for her role as Tiffany Butcher-Baker in EastEnders and has recently risen to fame on viral video app TikTok. 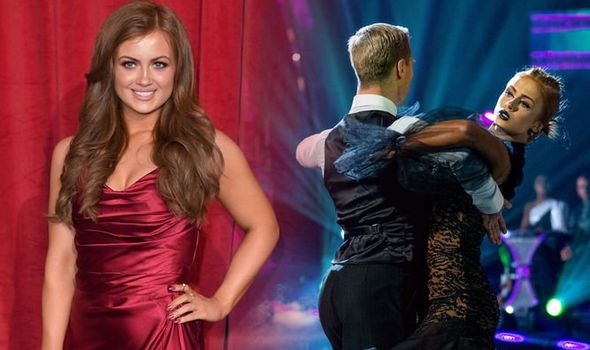 Is the Maisie Smith in a relationship?

Maisie is the youngest contestant on this year’s Strictly Come Dancing and lives in Westcliff-on-Sea, Essex.

She shares a home with mum Julia, dad Stephen and sister Scarlett.

Her family often feature on her TikToks, with fans loving her down to earth videos. 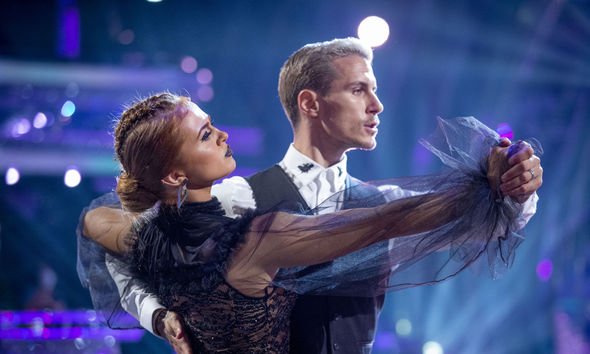 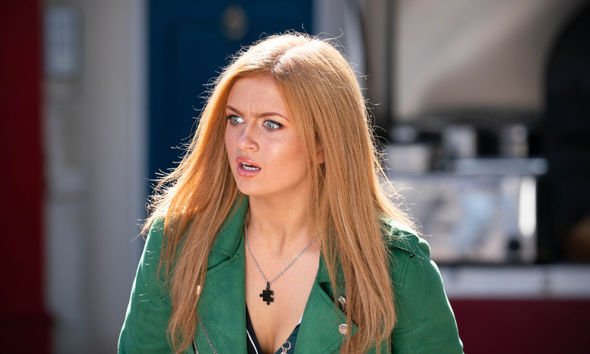 When it comes to Maisie’s dating life, the star has kept quiet.

She was rumoured to be dating co-star Zack Morris at the start of 2020, however, she has not publicly confirmed this or any other relationship.

This year Strictly has been subject to rule changes and strict measures in order to go ahead during the coronavirus pandemic.

So the celebrity dancers and their partners will not be able to dance in the iconic Blackpool Tower ballroom this year.

Strictly dressmaker Theresa Hewlett tweeted her dismay at not being able to work at the iconic venue: “Oh we would normally be off to Blackpool this week for the Strictly episode… really missing going this year!

“It’s a ‘marmite’ sort of place but I love its dance history.”

When Strictly was confirmed to be going ahead, the BBC confirmed Blackpool was off the cards in a statement. 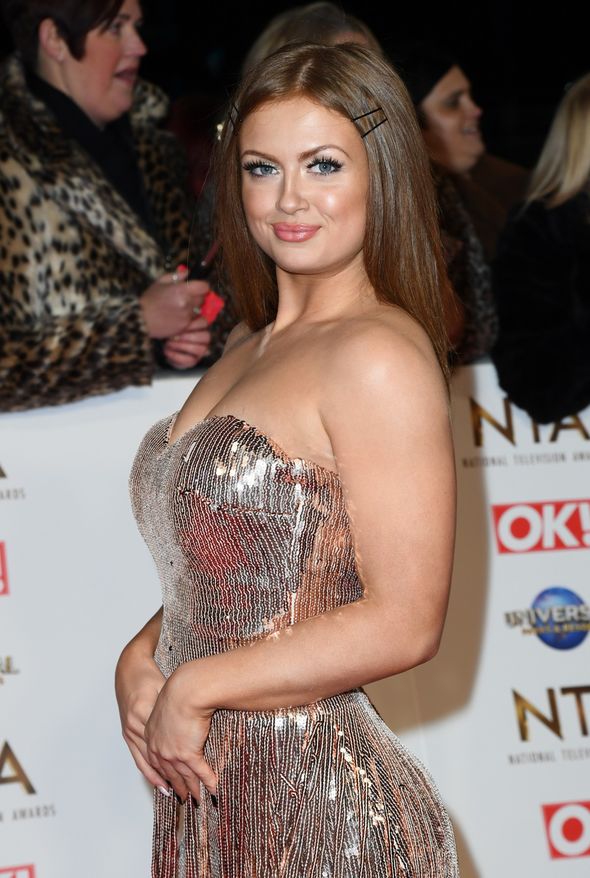 A spokesman said: “Blackpool is a milestone moment in every series of Strictly that our audience, our celebs and professional dancers look forward to.

“Whilst we’ll be unable to physically go to Blackpool this series, we’ll still be celebrating this iconic venue and bringing it to life from our studio in Elstree.”

Coronavirus has impacted the show in recent weeks, with the first same-sex couple having to leave the competition following a positive COVID-19 diagnosis.

Boxer Nicola Adams and her professional dance partner Katya Jones were forced to pull out of Strictly this week.

Katya tested positive for COVID-19, and the BBC rules laid out before the competition started put her and Nicola out of the contest for the glitterball trophy.

A statement from the BBC, read out by Andrea McLean on Loose Women, said: “We announced before the series stated if anyone tested positive from COVID they’d be out of the competition.

“If someone has to miss a week it’s called a bye and everyone gets one bye. But contestants are not allowed to miss more than one week.

“They’re not allowed to re-enter the competition after they’ve taken part in the first episode.

“Jamie [Laing] was allowed back because he was injured before he began training and appeared on the show.

“Nicola can’t come back because she will have an unfair advantage in the future as she’s now had weeks of training.”

Strictly Come Dancing week four is on BBC One tonight at 7.10pm, followed by the results show on BBC One on Sunday at 7.25pm.

Despite being a famed lyricist and a part of the legendary rap group OutKast, André 3000 stays off the grid....

STEPHEN GLOVER: Why has Michael Gove - one of Britain's brightest politicians - turned into such a zealot for lockdowns?...

Who is Leslie Van Houten and did she kill anyone?