The Chase quizzer Mark Labbett, 54, has shared his frustrations about competing alongside his co-star Paul Sinha, 49. While praising The Sinnerman star’s work ethic during an appearance on the Fingers on Buzzers podcast with his fellow chaser Jenny Ryan, 38, and actress Lucy Porter, 47, Mark branded Paul “selfish”.

The star got onto the subject when Jenny insisted: “The more you quiz, the better you get.”

Mark agreed and quoted another quizzer who said: “The harder I practice, the luckier I get.”

He continued: “On University Challenge, Brandon, he reckons he does 2,000 questions a week and I’m going, yeah, and you can see the work put in.” 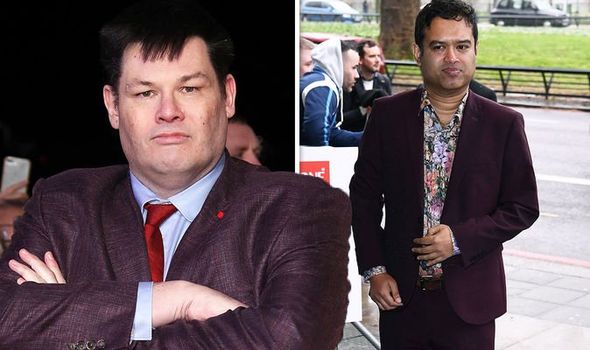 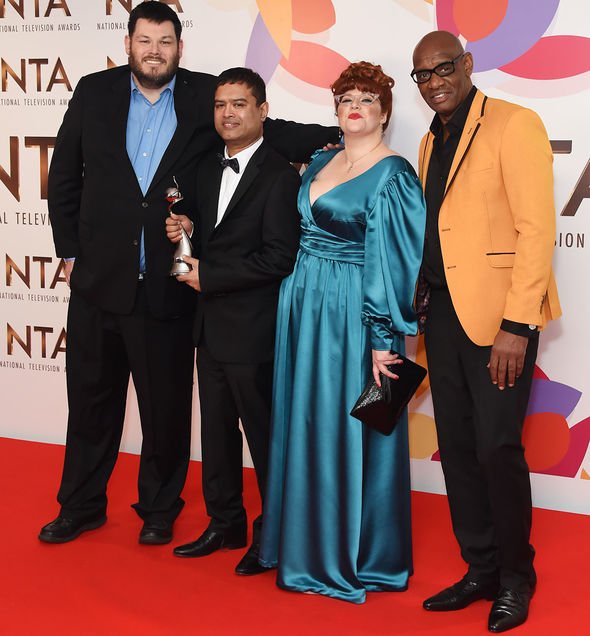 Comparing Brandon’s hard work to Paul’s, Mark then admitted: “I want to swear at Paul Sinha and say, ‘You selfish beep because you’re working that hard, it means the rest of us have got to try to keep up with you’.”

The television personality went on to highlight the struggle that the ITV show’s new quizzer, Darragh Ennis, will have to face while working with Paul.

Mark added: “To be fair to the new guy Darragh, he’s going to have to work that hard to keep up with him because he’s got to catch up.”

Jenny then reflected on the pressure she felt when she first joined the series as The Vixen. 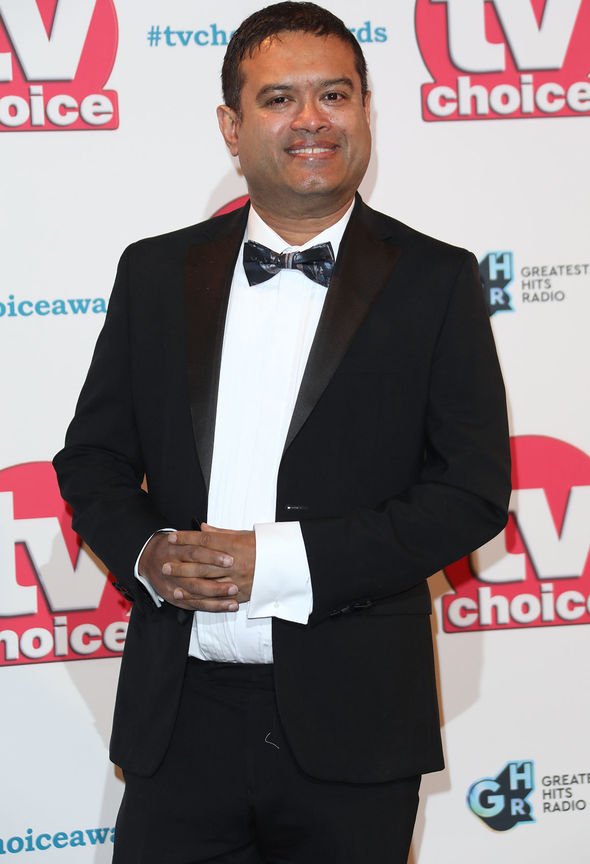 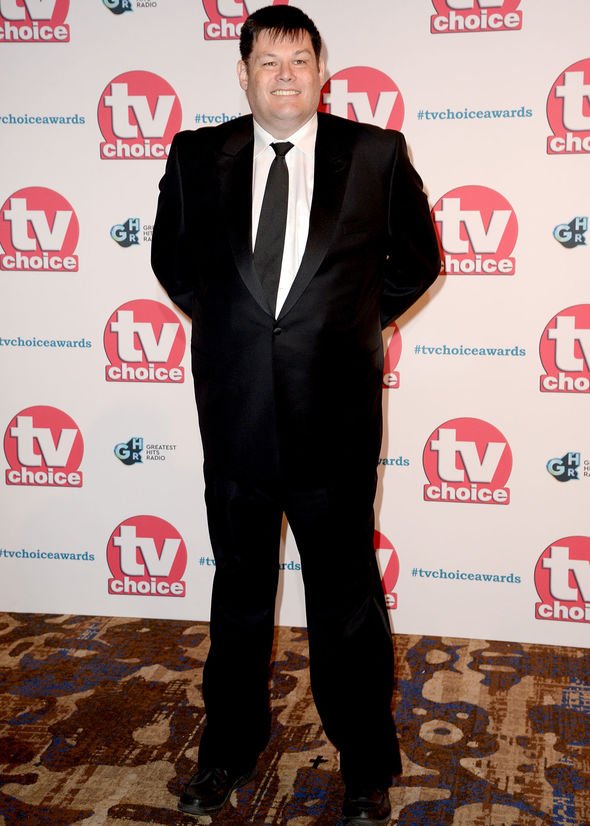 She revealed: “Yeah and that learning curve is very, very tough, I’ve been through it you didn’t have to as much because you were on from the get go.

“But joining a show when it’s already at quite a peak and getting on board not just with your knowledge, which has to be top notch, but all the other elements that go with it, it can be quite unforgiving.

“And I hope people give Darragh a nicer time than they gave me.”

Mark previously spoke about the sixth chaser’s arrival last month when he shared news about upcoming episodes on Twitter.

He wrote: “Two weeks today Beat the Chasers on ITV all week at 9pm. We think you will like it #TheChase.”

A Twitter user then asked Mark: “Any idea when the new episodes with the 6th chaser will be shown?”

Mark predicted in response: “Probably the autumn would be my guess.”

Elsewhere, the small-screen star revealed he would be up for signing up to take part in I’m A Celebrity… Get Me Out Of Here!.

However, Mark explained he would be concerned about the lack of food in the camp if he did join the line-up.

In an exclusive interview with Express.co.uk, he said: “The problem is when people ask me this, I say listen after three weeks in the jungle, cannibalism is on the cards.

“My dad was a butcher in the meat trade, I know how to butcher a carcass, so somebody better not annoy me in the jungle, especially if they muck up a food challenge!”

The Beat The Chasers star then laughed off being the camp’s chef, as he joked: “No one would trust me with the food!”

The Chase airs tonight at 5pm on ITV.