MARK RONSON, is an English-American musician who is best known for his collaborations with artists such as Amy Winehouse, Lady Gaga, Adele, Miley Cyrus, Queens of the Stone Age and Bruno Mars. He received an Academy Award, a Golden Globe Award and a Grammy Award for co-writing the song “Shallow” for the 2018 film A Star is Born. He is the recipient of seven Grammy Awards, two Brit Awards, two BMI Awards, two Soul Train Music Awards, a Critics Choice Award, a Golden Globe Award, a Guinness World Records, a MTV Video Music Award and an Academy Award, and has also been nominated for three Billboard Music Awards, a Daytime Emmy Award and four MOBO Awards. Yesterday he was on Celebrity Gogglebox and now he is performing at Glastonbury which you can watch live on the BBC, but people are often confused about the international star because of the way he speaks, being unable to place him – so where exactly is Mark Ronson from?

Who is Mark Ronson?

Mark Ronson was born on September 4, 1975, in Notting Hill in London.

His parents are real-estate speculator and music manager Laurence Ronson and Ann Dexter.

His Jewish ancestors emigrated from Austria, Lithuania and Russia and he was raised in a Masorti Jewish household and celebrated becoming a Bar Mitzvah. 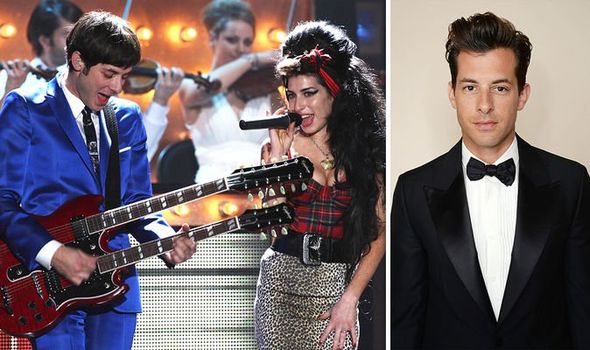 He is the eldest of three full siblings, with twin sisters who are two years younger: fashion designer Charlotte and Samantha, a singer and DJ.

The Ronson family had been one of Britain’s wealthiest families in the 1980s, but they lost their fortune in the property crash during the early 1990s.

Mark’s uncle is businessman Gerald Ronson who became notorious in the UK as one of the share-trading fraud group, the Guinness Four in the 1980s.

After, the musician’s parents divorced Ann and her children moved to New York when Mark was aged eight. 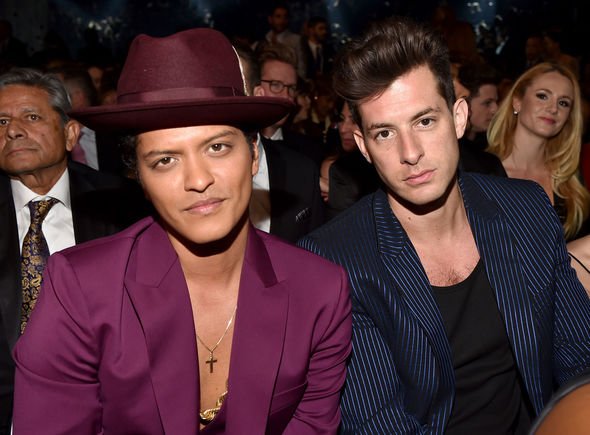 There she met Foreigner guitarist Mick Jones who she later married and went on to have two children: Alexander and Annabelle with.

His father married model Michele and had three children with her: Henrietta, David, and Joshua.

Mark, along with his mother, stepfather, and twin sisters, moved to New York City when he was eight years old. 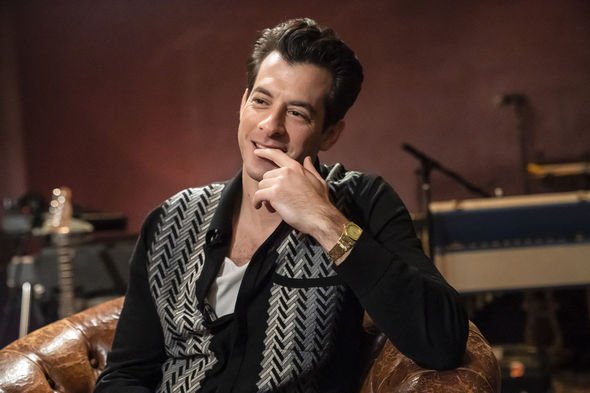 Earlier this year, Mark Ronson tweeted: “My mum did many many wonderful things for us growing up.

“Moving us from London to NYC as kids however resulted in one severely annoying, hybrid accent…just heard myself on a radio interview and was shocked.”

As a result of the movement from the UK to the US at an early age, Mark Ronson now speaks with a transatlantic voice – making it difficult to place him exactly. 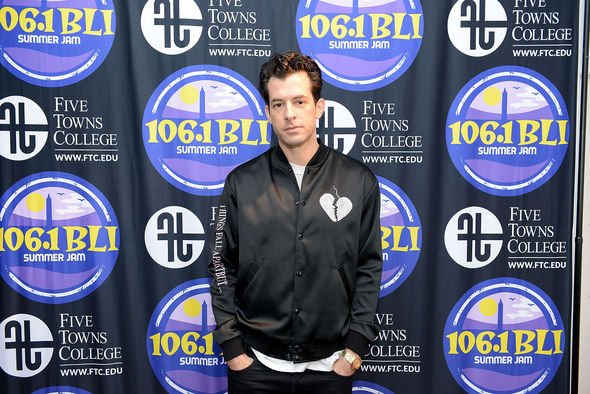 Every time the international star is interviewed, particularly in the UK, widespread confusion and speculation about the musician’s accent is shared across social media.

For instance, on Twitter, one user wrote: “Mark Ronson has the weirdest accent in the world”.

Another wrote: “Why has Mark Ronson got an American accent. You’re an English boy.”

Another tweeted: “What on earth is going on with Mark Ronson’s accent? I thought he was English?”

With yet another saying: “Mark Ronson has a weird American-English hybrid accent going on, was not expecting that voice.” 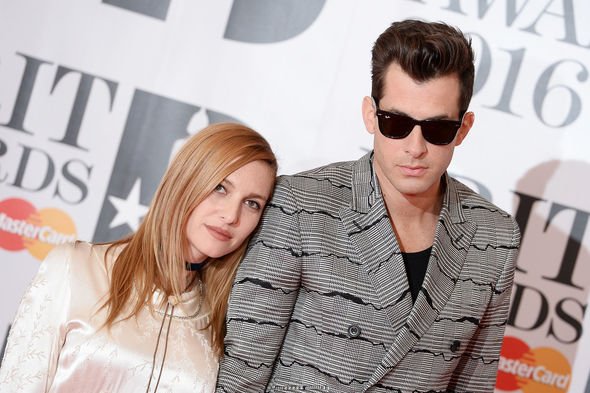 He now has both British and US citizenship and divides his time between London, Los Angeles and New York.

Speaking to website Female First, Mark Ronson had to change his accent to fit in avoid being bullied at school in the US.

Referring to the film Zelig, he told Female First: “I moved to New York when I was a kid, and I remember having to change my accent to stop me from getting beaten up by other kids.”

You can watch Mark Ronsona at Glastonbury on BBC Two on Saturday or catch him on BBC iPlayer anytime after Saturday. 12 Aug 21
For a number of years, influencer, entrepreneur, and CEO Rachel Hollis has been catching the…
Celebrities
0