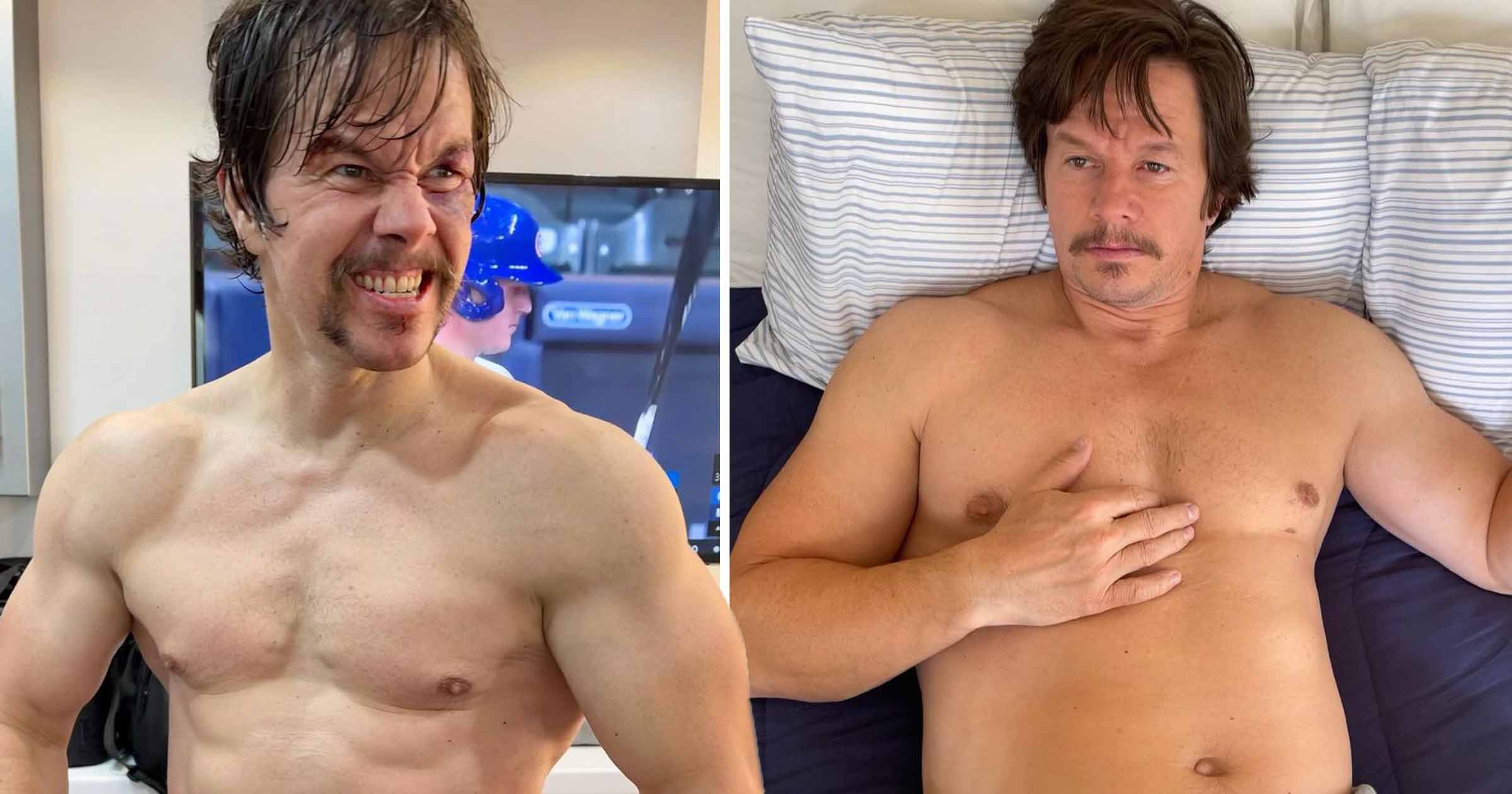 Mark Wahlberg has revealed his 20lb weight gain in just three weeks after piling on the pounds for his next movie role in Father Stu.

In the film Mark will play a boxer turned priest and is trying to ‘put on as much weight as possible’ for the role.

He shared a video of himself in the gym, puffing his stomach out as he told his followers: ‘Kenny’s down 50 and I’m up about 20. Inspired to be better! I’m going up another 20. Yes it’s for a role.’

Mark, 49, then shared a side-by-side image to gauge how much his body has changed in less than a month, writing: ‘From left photo 3 weeks ago to this, now. Thanks to @chef_lawrence_d cooking.’

The actor had previously revealed he was planning to put on 30lb in six weeks for the movie, explaining on Jimmy Kimmel Live! last month that he was looking forward to an excuse to ditch the strict food regimen he is usually on. 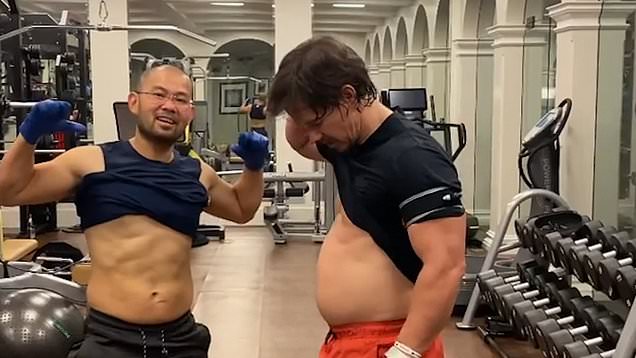 Mark has previously revealed the extreme daily schedule he keeps in order to stay in the best shape, including waking up at 2.30am on a ‘typical’ day and hitting the gym from 3.40am until 5.15am.

Every part of his day was strictly scheduled, from blocks of time to spend with his family to timed snack breaks throughout the day.

Of course, with such an intense schedule every day, bed time for Mark is unsurprisingly at 7.30pm, ready for another morning alarm at 2.30am.

His upcoming role sees Mark portray Father Stuart Long, in the biopic loosely based on the life of the Montana boxer who retired from the sport due to injuries, later being involved in a serious motorcycle accident before deciding to become a priest.

Father Stuart was soon diagnosed with a rare muscular degenerative disease which led to him needing a wheelchair, but he still managed to develop a following of thousands of people.

The project will also be the directorial debut for Rosalind Ross, Mel Gibson’s girlfriend, who has reportedly spent years working on the script with Mark.