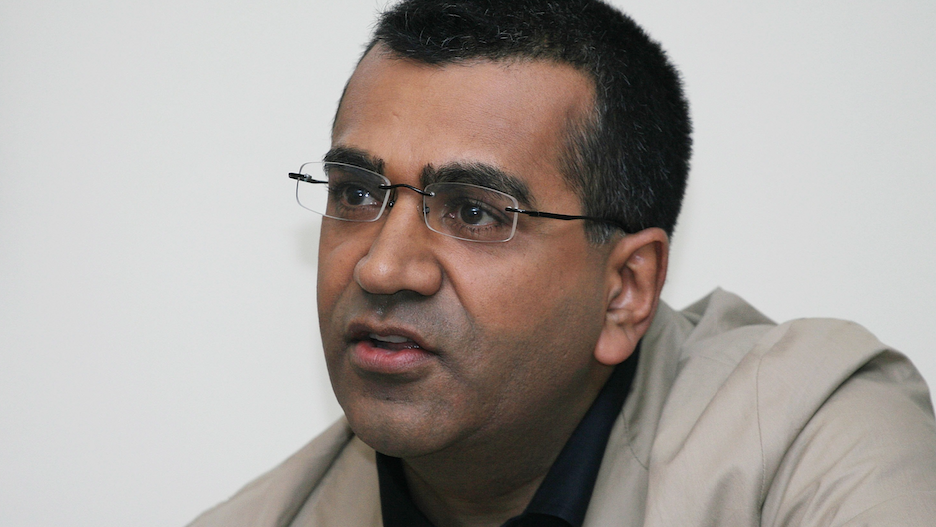 Martin Bashir, well known for his 1985 “Panorama” interview with Princess Diana and a revealing set of 2003 interviews with Michael Jackson, left the BBC on Friday, citing health concerns.

In a memo posted on Twitter, the news organization confirmed his departure, which comes amid an investigation into that famous interview.

“Martin Bashir has stepped down from his position as the BBC’s Religion Editor, and is leaving the Corporation,” said the note. “He let us know of his decision last month, just before being readmitted to hospital for another surgical procedure on his heart. Although he underwent major surgery toward the end of last year, he is facing some ongoing issues and has decided to focus on his health.” 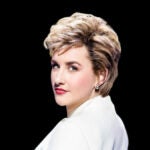 The organization added a wish for Bashir’s “complete and speedy recovery.”

Last year, the BBC commissioned an independent investigation into Bashir’s conduct surrounding the 1985 interview. During the chat, Diana spoke candidly about her marriage to Prince Charles. The BBC reported last year that Diana’s own brother was demanding the investigation into how Bashir got her to talk and whether he falsified documents. The organization apologized for fake statements, but noted the princess herself did not see them and they “had played no part in her decision to take part in the interview.”

The BBC also noted last year that Bashir was “unwell with COVID-19 complications.”

According to the outlet, 23 million people watched the 1985 interview when it aired, which amounted to about 39% of the British population at the time.

Bashir also gained fame for a revealing and controversial Michael Jackson documentary in 2003, six years before the pop star’s death.