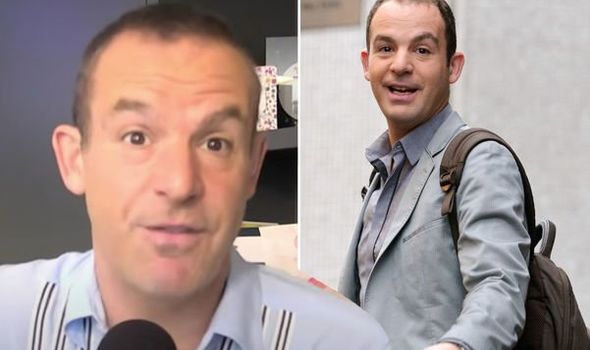 Martin Lewis took offence to a Twitter user who felt the need to insult him after he fronted an advert about online scams. The 49-year-old alongside Richard Branson and Deborah Meaden, have issued a plea to Boris Johnson to put scam adverts in the Online Safety Bill.

From his business page, the finance expert was seen standing alongside a van which promoted the campaign.

In response, JillyJilly74 commented: “Why is it I cannot stand this horrible man… his face alone puts me in a mood.”

In view of his 1.2 million followers, Martin hit back: “And your insulting, discourteous and offensive tweet has done the same to me.

“Why would you tweet that directly to me? Just because I am on the TV doesn’t stop me being a person with feelings.”(sic)

Many of his fans were quick to support him on the post and slammed the culprit.

“It happened to me in reverse and I let it get to me when actually it so wasn’t worth it.

“Why do people think it’s acceptable to be nasty on social media? It isn’t. #BeKind.”

Ricky added: “To counter that ‘person’. You are a wonderful man and your face lightens up the TV.”

Lee Noble commented: “Don’t get drawn in by it, Martin – the urge to tweet something like that directly to you says much more about them than it does you.

It’s not the first time Martin has defended himself on social media.

Yesterday, he vented his frustrations about the importance of sorting scam adverts on Good Morning Britain.

He later tweeted: “And calm down – felt good to vent on @GMB. at my frustrations about the government inaction on scam advertising and protecting people from fraud.”

He went on to urge Martin to contact the appropriate Government department instead.

On what he had so far tried to do about online scams, the money expert replied: “Like 1. Meeting with the ministers & shadows

2. Give evidence to pre-legislative committee. 3. Feedback to the select committee.