The name of the Duke and Duchess of Sussex’s very own charity foundation has finally been revealed. 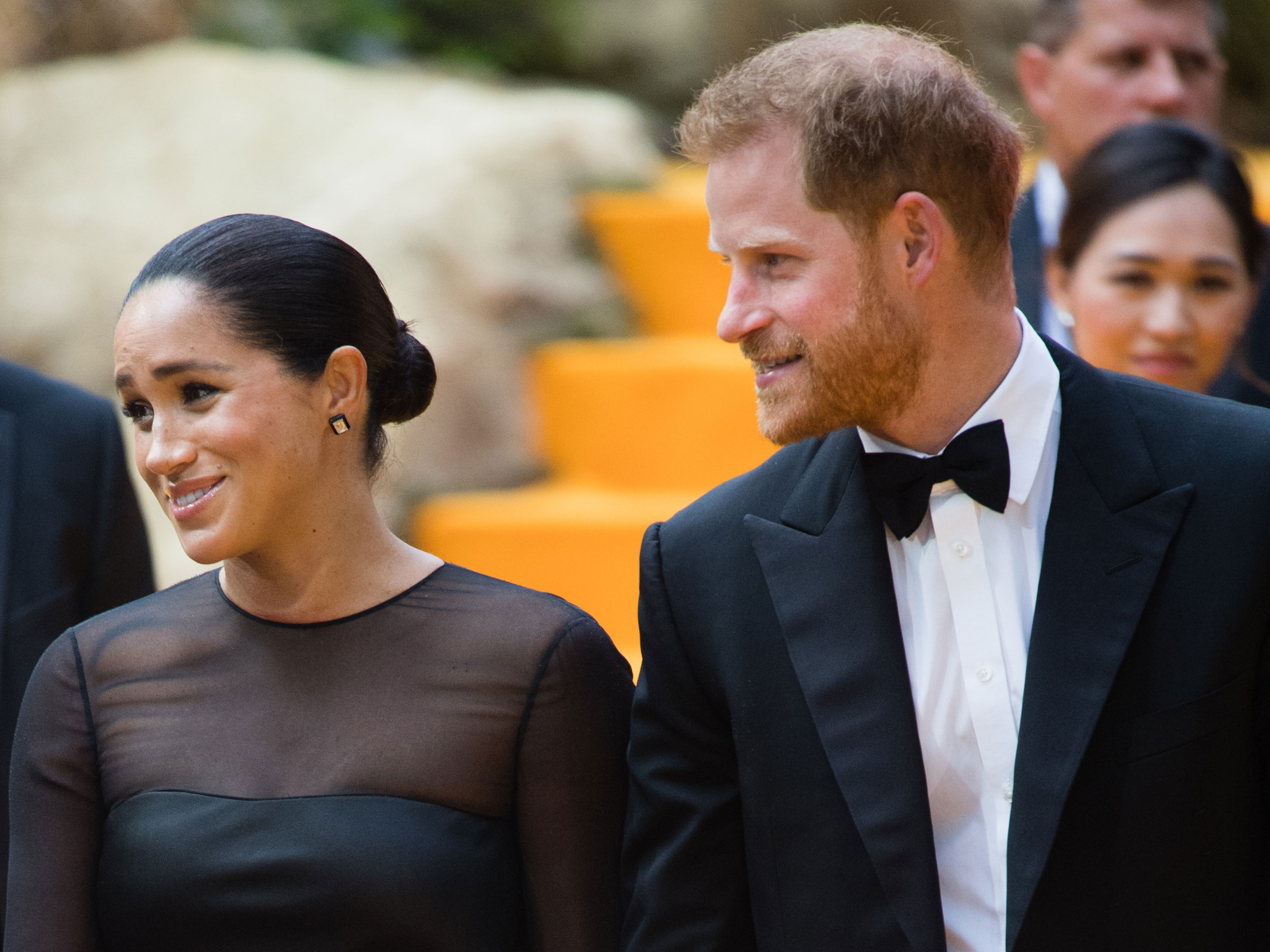 Meghan and Harry were previously joint directors of the Royal Foundation, an organisation run by them and Prince William and Kate Middleton.

But the new parents announced they were cutting ties with the charitable organisation earlier this year in order to set up their own plans to help with different causes.

The new parents’ group will officially be named Sussex Royal The Foundation of the Duke and Duchess of Sussex,’ and known as ‘Sussex Royal’ for short.

The decision for the brothers and their wives to split was reportedly made to ‘better align’ their charitable activities. 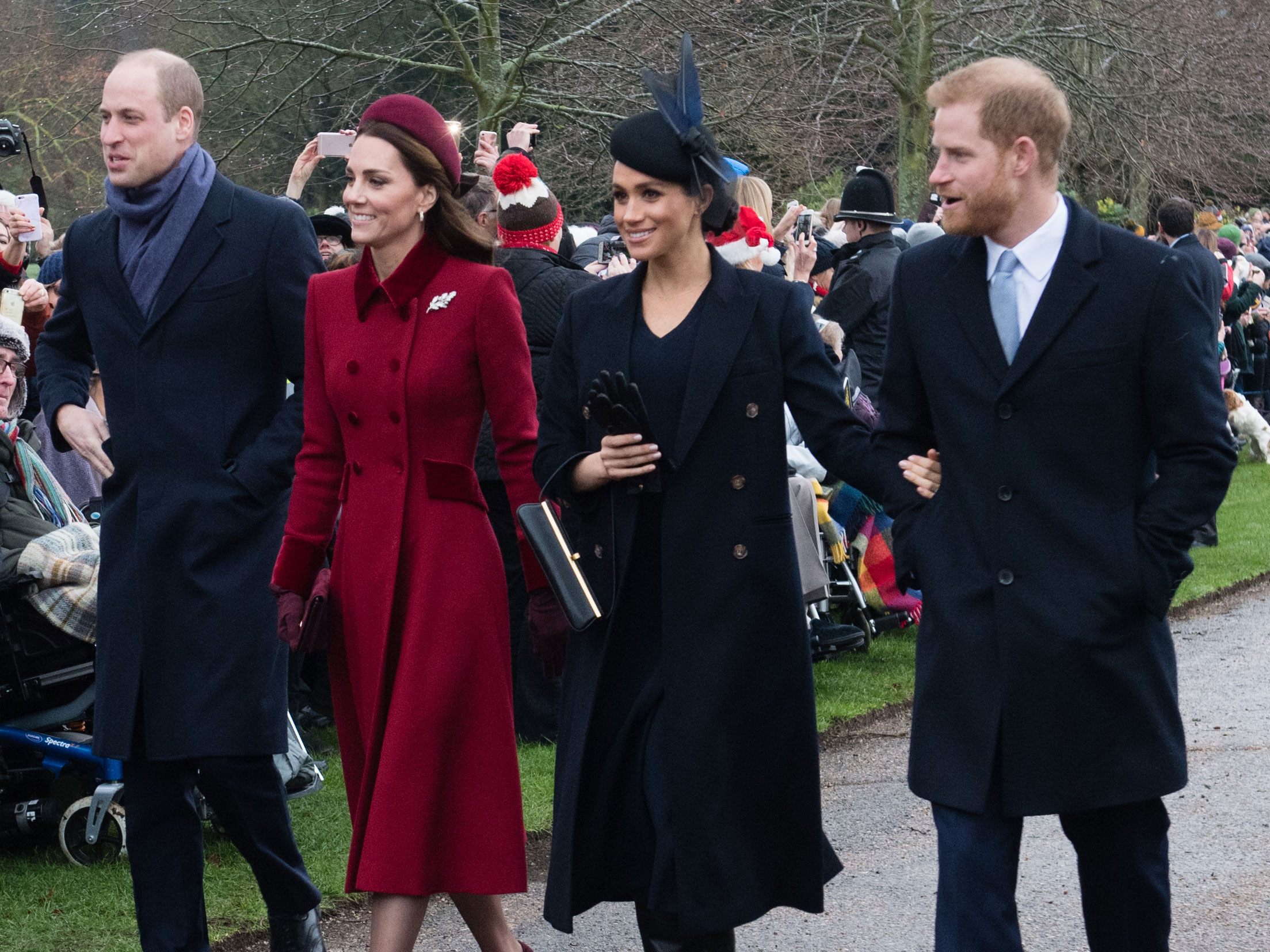 A statement added: ‘The Duke and Duchess of Cambridge and The Duke and Duchess of Sussex are incredibly proud of what they have achieved together through The Royal Foundation. They are especially proud to have established a charity that has had, and will continue to have, significant long-lasting impact, changing lives for the better.’

The Royal Foundation, founded in 2009, also announced that both couples will continue to work together in the future, including on the Heads Together mental health campaign.

MORE:Meghan Markle ‘wants to raise Archie as a vegan’ but the Queen ‘won’t tolerate it’ 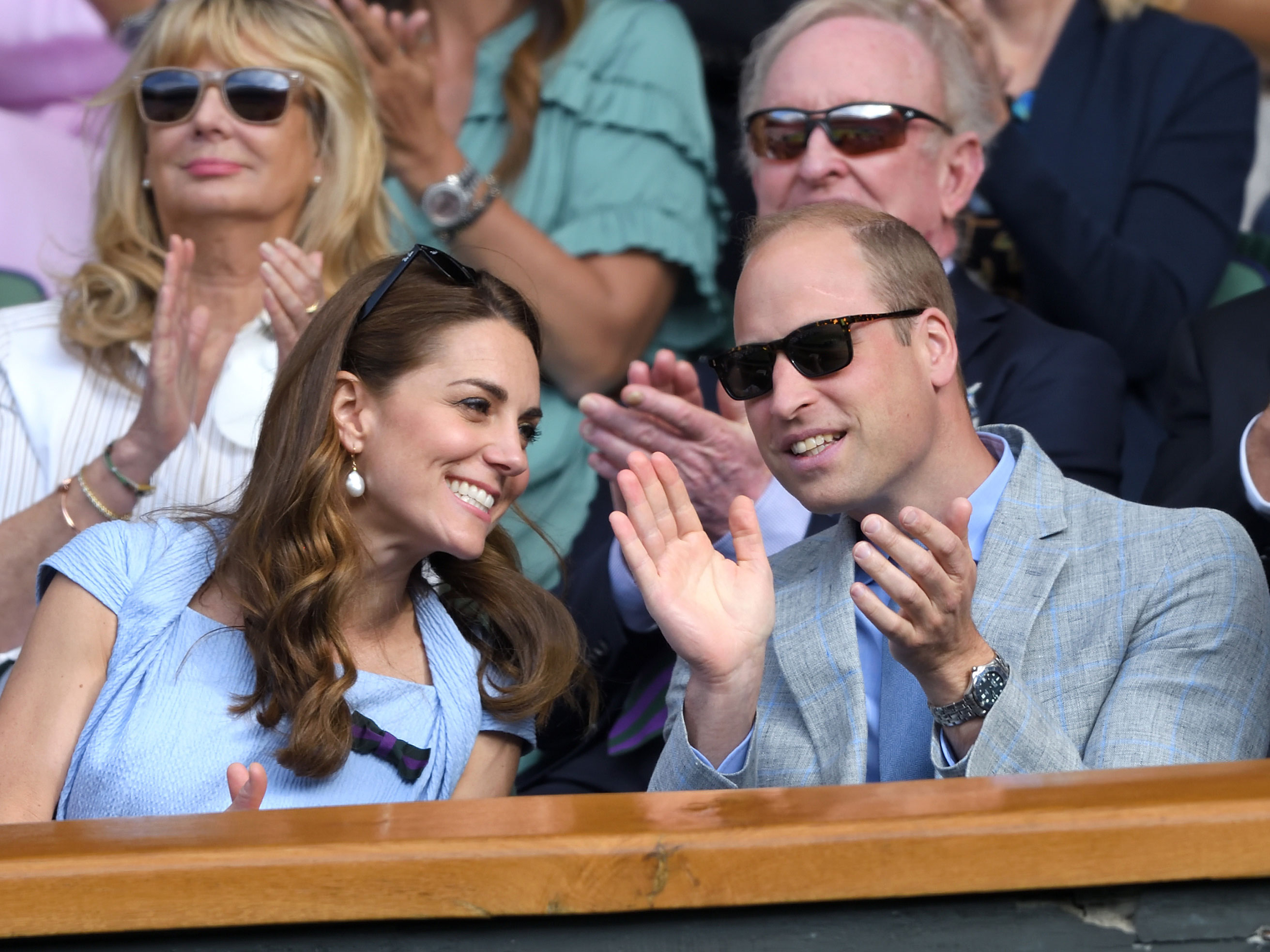 The team for the the Sussex Royal foundation will be located in Buckingham Palace, separately to William and Kate’s Royal Foundation team, who are based at Kensington Palace.

It was also revealed back in March that the two royal couples would split their households, with a statement reading: ‘The Queen has agreed to the creation of a new Household for The Duke and Duchess of Sussex, following their marriage in May last year.’

Prince Harry an former Suits actress Meghan now reside in Windsor’s Frogmore Cottage with their newborn son, Archie, while the Duke and Duchess of Cambridge remain in London’s Kensington Palace.

10 Sep 22
A judge in Los Angeles has dismissed a lawsuit filed by Spencer Elden, the naked…
Celebrities
0