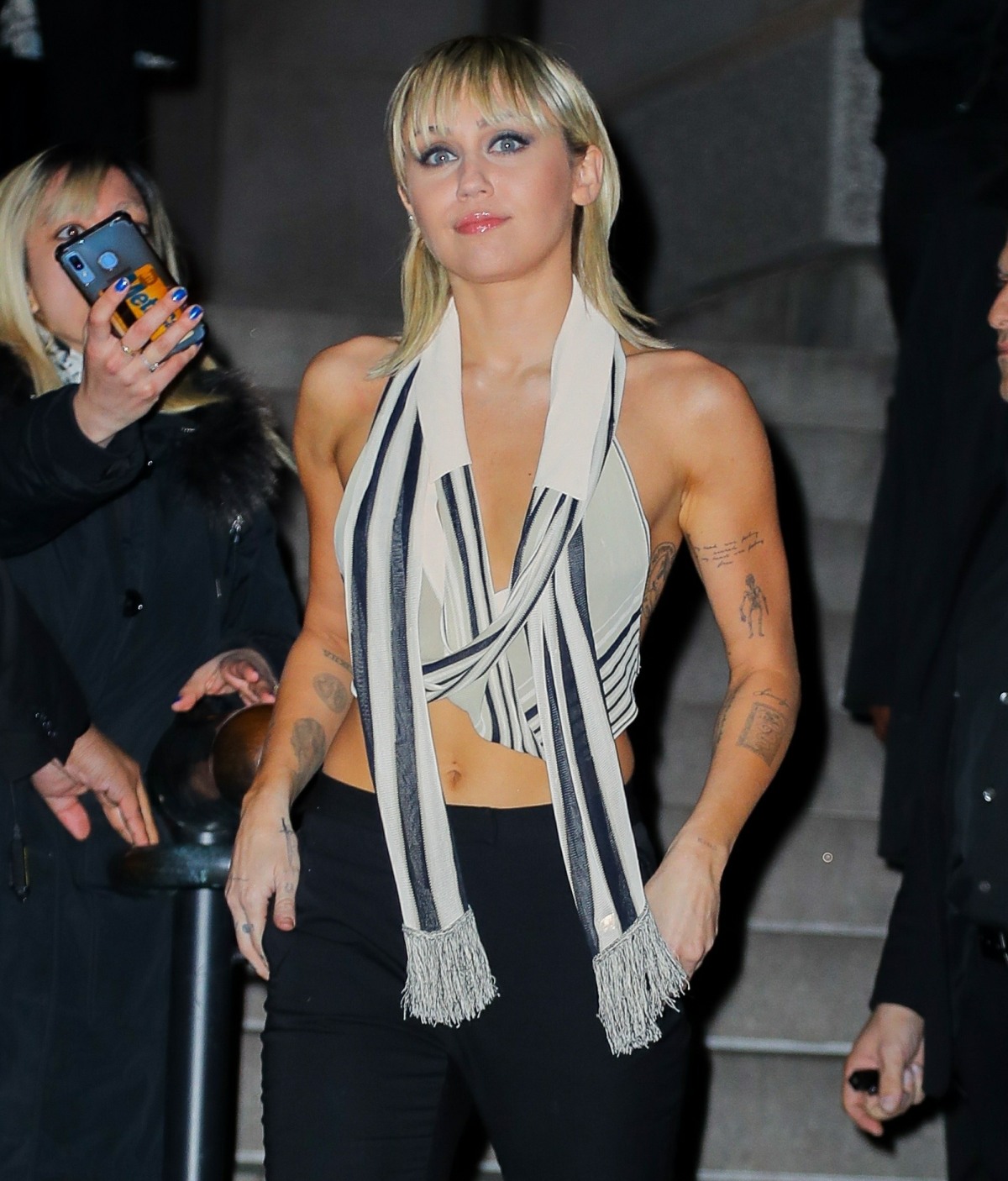 In a recent issue of Interview Magazine, Miley Cyrus interviews fashion designer Rick Owens. They’re chatting about roadtrips, the pandemic, America, general things. Then, at one point, Miley asks if Owens believes in aliens. The conversation quickly escalates!! It feels like more and more, celebrities are talking about their alien or UFO experiences. Of course, it always seems to be the total burnouts? From Interview:

CYRUS: Speaking of Area 51, do you believe in extraterrestrial beings?

OWENS: I don’t really, but it seems a little arrogant to assume there’s nobody else but us.

CYRUS: That’s what I f–king think!

OWENS: I haven’t looked into it. Have you?

CYRUS: I had an experience, actually. I was driving through San Bernardino with my friend, and I got chased down by some sort of UFO. I’m pretty sure about what I saw, but I’d also bought weed wax from a guy in a van in front of a taco shop, so it could have been the weed wax. But the best way to describe it is a flying snowplow. It had this big plow in the front of it and was glowing yellow. I did see it flying, and my friend saw it, too. There were a couple of other cars on the road and they also stopped to look, so I think what I saw was real.

OWENS: Well, I don’t know what to say to that. I haven’t seen sh-t.

CYRUS: I was shaken for, like, five days. It f–ked me up.

OWENS: It disturbed you?

CYRUS: I couldn’t really look at the sky the same. I thought they might come back.

OWENS: So you felt threatened?

CYRUS: I didn’t feel threatened at all, actually, but I did see a being sitting in the front of the flying object. It looked at me and we made eye contact, and I think that’s what really shook me, looking into the eyes of something that I couldn’t quite wrap my head around. But you’re so right to say that it’s a form of narcissism to think that we’re the only things that could be in this vast universe.

Since I’m a longtime fan and watcher of Ancient Aliens, let me tell you that aliens have been here the whole damn time. Jesus Christ was a starman! Aliens did Stonehenge! Extraterrestrial beings are part of the Vedas! Of course aliens are hanging out in San Bernardino. THEY ARE EVERYWHERE. (Honestly though, I appreciate that Miley was like “maybe it was the weed wax??”) 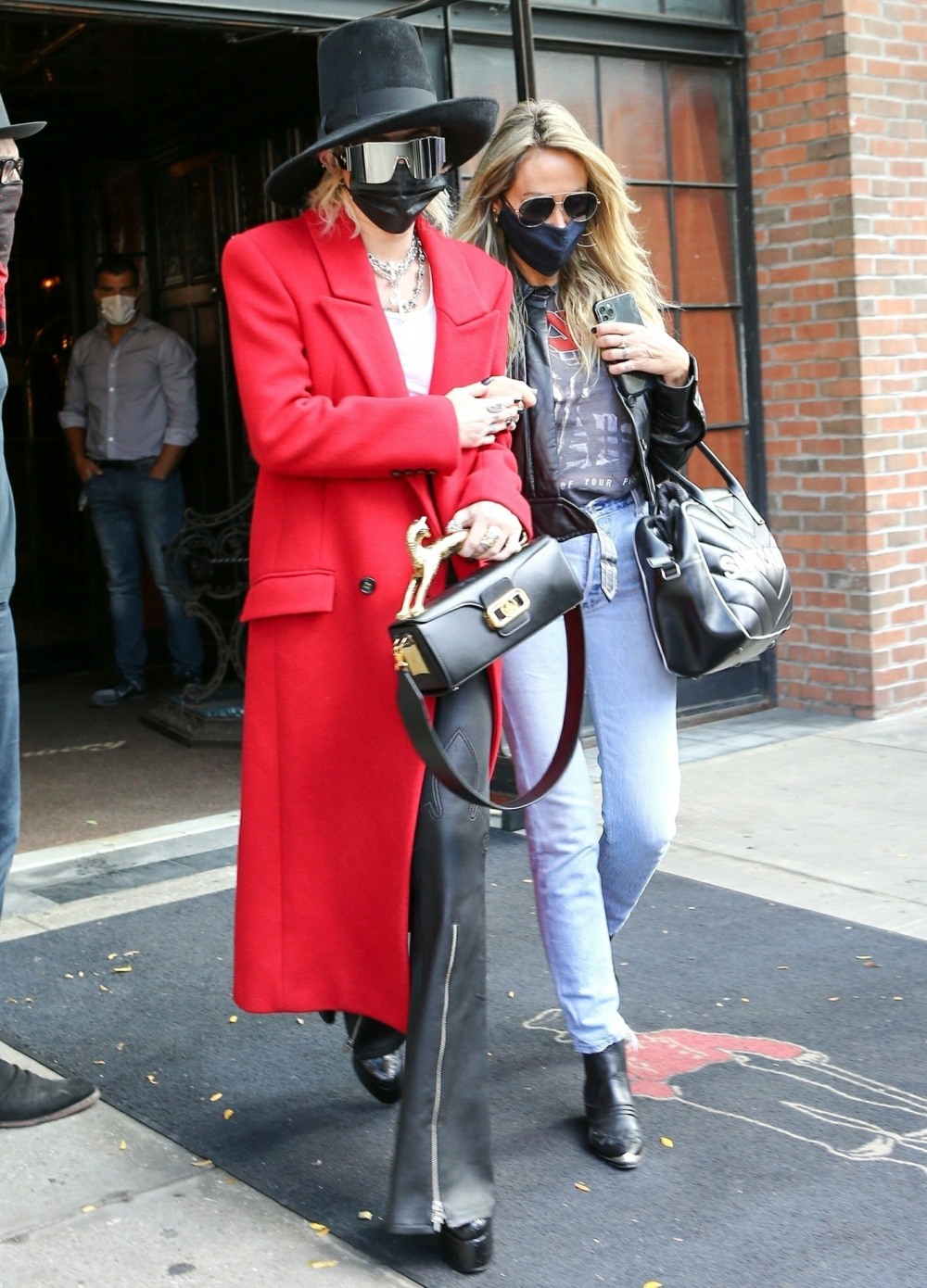