Miranda Lambert is gorgeous during her performance at the 2021 CMT Music Awards! The 37-year-old country music queen sang and played the guitar alongside Jon Randall and Jack Ingram during the awards ceremony on Wednesday.

The trio, who collaborated on the album, The Marfa Tapes, performed an acoustic version of Lambert’s hit song, “Tequila Does,” in front of a house and campfire. Lambert rocked a fringe suede jacket, jeans, yellow printed blouse and a burgundy wide-brimmed hat.

The “Bluebird” singer is nominated for four CMT Music Awards this year, including Video of the Year for “Settling Down.” She’s also set to take the stage to perform with Jack Ingram and Jon Randall. Other performers include Carrie Underwood, Luke Bryan, Chris Young, Kane Brown, Kelsea Ballerini, Chris Stapleton, Luke Combs and Dierks Bentley. 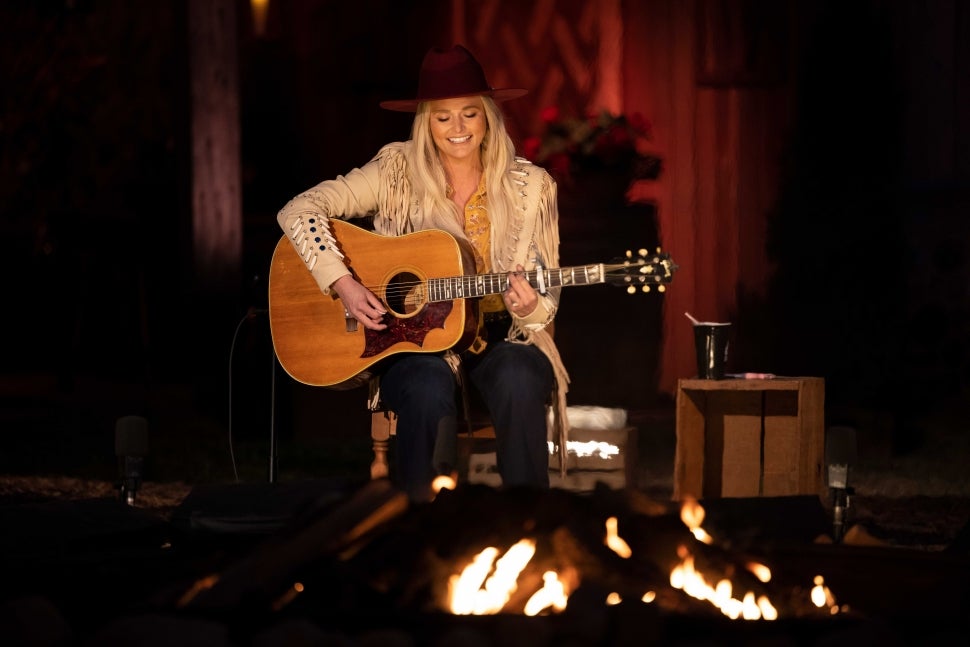 “I am definitely proud to be the girl down there with my name on a honky-tonk sign,” Lambert told ET of the accomplishment. “That makes me very happy.”

“It’s a tequila bar and Tex-Mex and taco bar,” she added, of the 17,000 square foot space. “My favorite things are the pink tufted booths and the giant rhinestone saddle. You heard me right! It’s hanging. It’s a disco ball saddle and it’s humongous and it makes me just smile from ear to ear.”

Hear more in the video below, and check out the gallery to see all the red carpet arrivals at the 2021 CMT Music Awards. 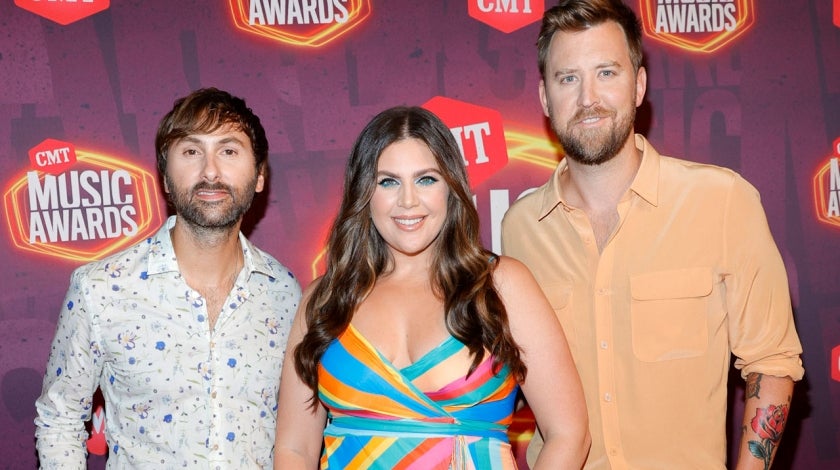