Naga Munchetty, 45, first joined the BBC in 2008 and since then has become a familiar face after presenting BBC News and BBC World News. But while she is a regular on our screens what is known of her family life?

Does Naga have any children?

Naga – whose full name is Subha Nagalakshmi Munchetty-Chendriah – and husband James Haggar do not currently have any children together.

Although they do share two Siamese cats called Kinky and Ronnie together.

While Naga doesn’t have any children of her own, she has previously opened up on her childhood. 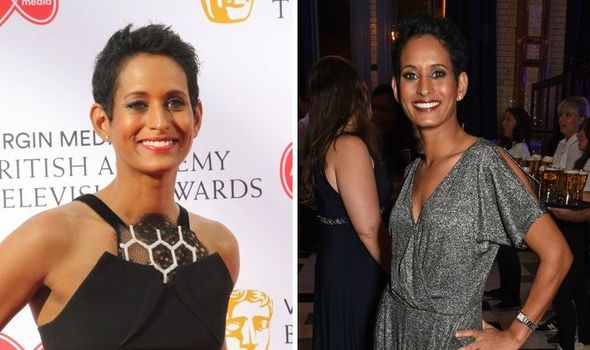 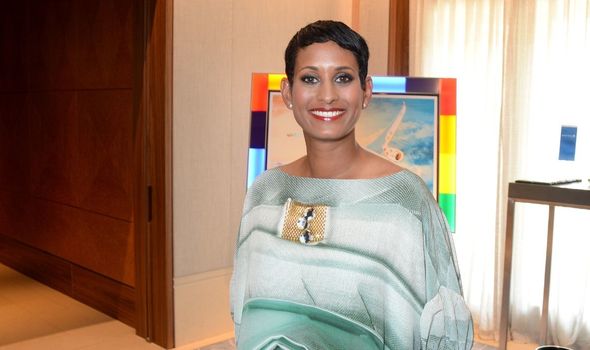 In an interview with the Guardian last month, Naga spoke of how she always felt like she had to fit in.

Naga told the publication: “I think that moulded a lot of my early years – we were talking earlier about whether or not people liked me.

“We’d come home [from school], and we’d have tea – egg and chips, something like that – and then at 9pm we’d have an Indian dinner.

“Mum would come back from work and go straight into the kitchen, and she’d be obsessed about keeping the back door open. 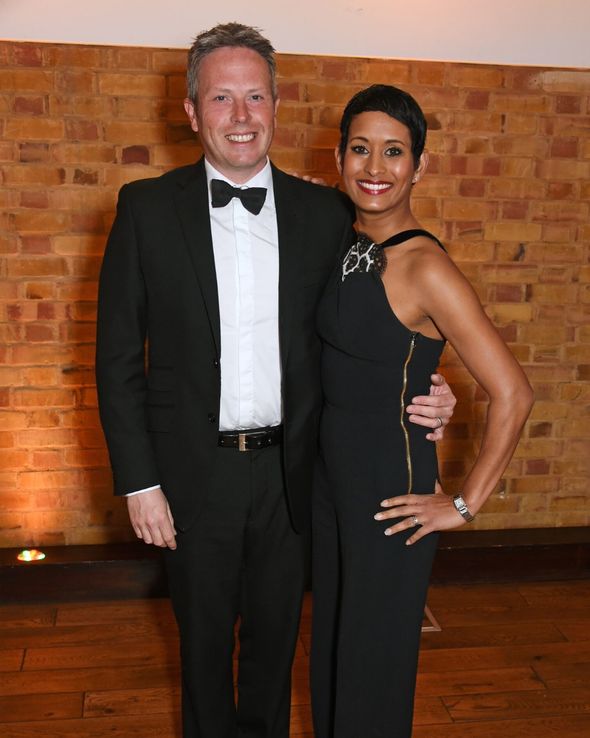 “She would make us change out of our uniforms – she did not want us to be those Asian kids who smelled of curry.”

She went on to say: “We fitted in as much as possible.”

Naga and husband James tied the knot in 2007.

James currently works as a broadcast consultant at ITV.

In an interview with the Mail Online, Naga revealed the pair’s first date was at a pool hall.

Naga said: “My first date with James was at a pool hall.

“We love snooker and pool, and this is one of the cues for our snooker table – it’s three-quarter-sized with grey baize, which is a bit more stylish than green.”

She went on to say James is the reason for her love of golf. 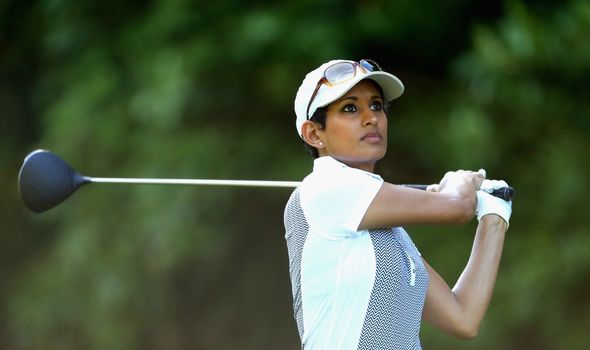 Naga added: “About eight years ago, James convinced me to take up golf.

“Now I’m addicted and play five or six times a week – those are my golf shoes on the floor and on the table are my trophies.

“I was thrilled to be asked to do Strictly, but I had to think long and hard because it meant golf would have to take a back seat.” 17 May 22
The penultimate episode of This Is Us, titled “The Train,” will reportedly feature Pearson matriarch…
Celebrities
0