Natti Natasha is opening up about the arrival of her now three-month-old daughter, Vida. The Dominican singer said welcoming her daughter “fulfilled her.”

“When I met her she completed me in a way that nothing else could,” she told People en Español of welcoming baby Vida in May. “She fulfilled me.”

But it wasn’t exactly an easy birth. Natasha shared the scary delivery room moment the doctors struggled to find her daughter’s heartbeat.

“That moment was horrible for me. Two doctors looked at each other and said, ‘I can’t hear anything,'” she said. Her fiancé, Raphy Pina, told the publication that he “sat in a corner and talked to God” as he prayed for the baby’s health.

Thankfully, the doctors were able to find Vida’s heartbeat just minutes later, which was a “big relief” for the parents.

After the birth of Vida, Natasha’s rep released a statement on both baby and the happy parents, saying “Natti Natasha and Raphy Pina announce the birth of their first daughter. Born in the South Miami hospital in Miami, their daughter is in perfect health and her parents are ecstatic and grateful for her long awaited arrival. They are also thankful for all the kindness and affection they have received throughout the entire process.”

“Natti’s miracle of life, Vida Isabelle Pina Gutiérrez, was born this morning on May 22, 2021, weighing in at 6.8 pounds and measuring 20 inches,” the statement continued. “The natural birth was assisted by Xiomara Martínez and Sureen Chi.”

Natasha called her stepchildren “sweet” and “protective” of Vida, adding that they are “the best siblings in the world.”

Natasha also has new music on the way. The singer shared that she worked on the album while pregnant with Vida.

“It’s an album I recorded with Vida in my belly,” she revealed. “That little girl has no choice but to dance! I play a little reggaeton to put her to sleep sometimes. I move her around a bit and then we slow it down.”

For more on the singer, watch the video below.

Becky G Pitched Natti Natasha on Doing a Joint Album — And We Are So Here For It! (Exclusive) 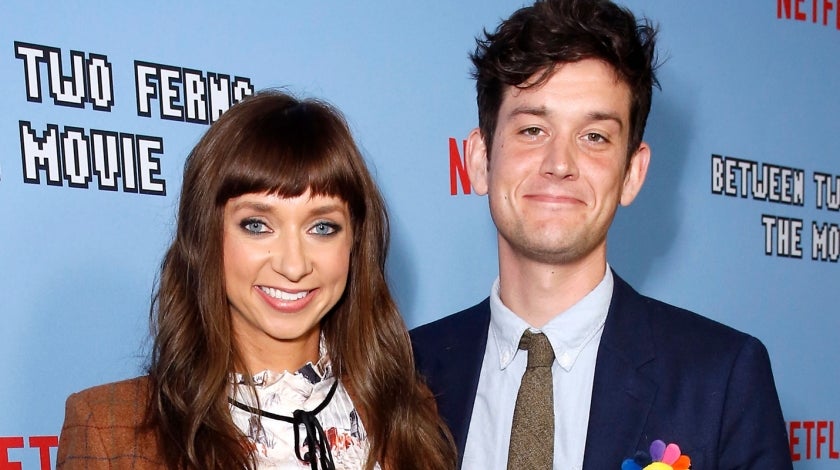 Meet the Celeb Babies Born in 2021

9 Apr 20
I’m personally not crazy about all of the worship for Dr. Anthony Fauci, who has…
Celebrities
0