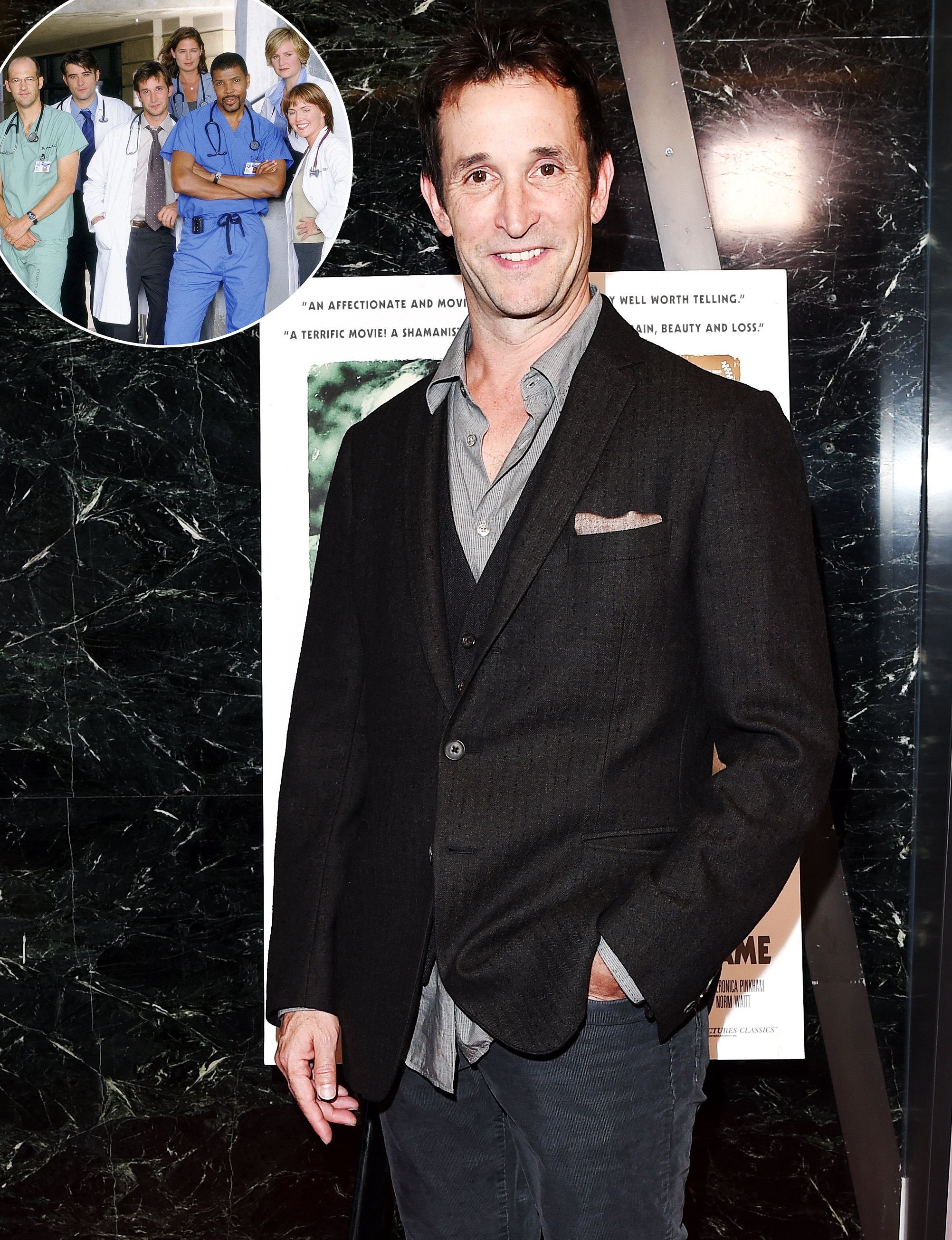 Paying a visit to County General Hospital. While ER wrapped its 15-year-long run a decade ago, series alum Noah Wyle revealed that the cast remains in contact to this day.

There is no planned ER reboot on the horizon, but Wyle, who played Dr. John Carter on the series, exclusively told Us Weekly that the cast has secret reunions — and no, we’re not invited.

“We get together all the time. We just — thankfully, nobody’s filming it,” Wyle, 48, joked with Us at the Los Angeles premiere of David Crosby: Remember My Name on Thursday, July 18.

ER ran for 15 seasons from 1994 to 2009 on NBC. The show followed the personal and professional lives of a Chicago-based medical team who worked in the emergency room at County General Hospital.

The series accumulated many accolades during its run, including several Primetime Emmy Awards and Screen Actors Guild Awards. Wyle appeared on the show with stars such as George Clooney and Julianna Margulies.

Although Wyle admitted that he “never” watches reruns of the medical drama, there are still aspects from his time on the series that he misses. 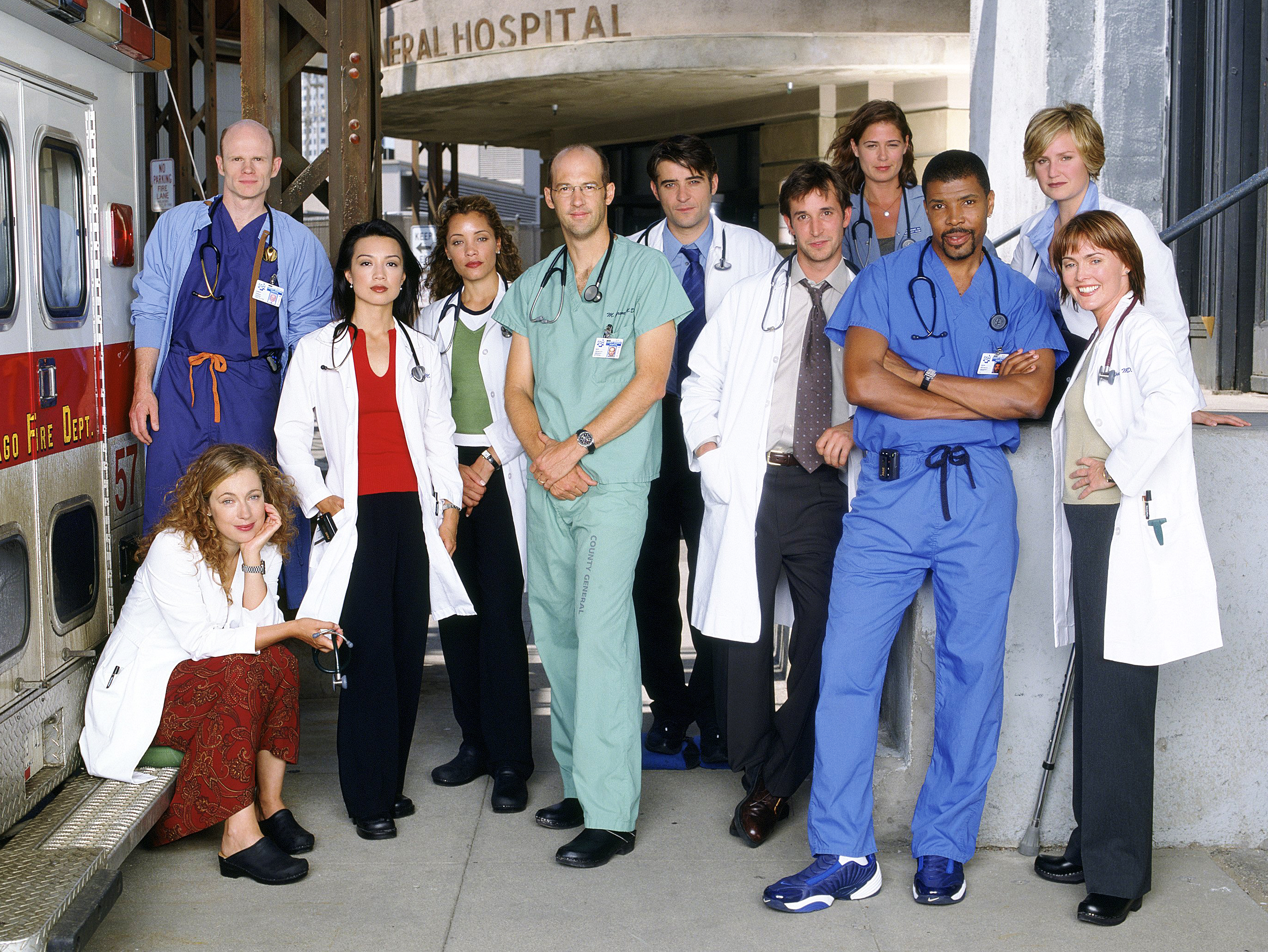 “I miss the clarity of being young enough that I didn’t understand the way the world worked and I just went to a great job every day and knew my place in it and was working with really fun and talented people,” he noted to Us. “And I didn’t know how fun and talented they were because I hadn’t had anything to compare it to. And nothing has quite compared to it since.”

Wyle regarded his experience working on the acclaimed series as “one of the great ones.”

Margulies, 53, told Us Weekly in June that she would be open to reuniting with her ER costars on screen.

“I just got to see Erik [Palladino] last weekend, and we were texting pictures to George [Clooney] of us sitting at the Polo Lounge,” she shared with Us at the Jett premiere in New York City. “I mean, we’d all love to do something. It just has to be the right thing.”

6 Nov 20
Lamar Odom and his fiancé Sabrina Parr had a whirlwind romance. They went public with…
Celebrities
0 1 Feb 22
Gigi Hadid is heading to Netflix! The 26-year-old model is set to co-host the upcoming…
Celebrities
0 30 Dec 22
Kourtney Kardashian is still hoping to have a baby with husband Travis Barker. The A-list couple…
Celebrities
0