Noel Gallagher was due to appear on Zoe Ball’s Breakfast Show but failed to make an appearance. BBC Radio 2 DJ Zoe Ball apologised to listeners after struggling to get in contact with the rockstar for a chat to coincide with his latest music release.

“Now, we are having a little bit of a Paul Weller situation going on this Friday, lovely people,” Zoe stated on-air.

She was referring to a similar incident that occurred last month with the 63-year-old musician.

The 50-year-old presenter explained that they were having trouble getting hold of Noel, who drops a new High Flying Birds album today.

She later joked that she was going to play a “Liam megamix,” as payback to the former Oasis star, who notoriously has a frosty relationship with his brother Liam Gallagher. 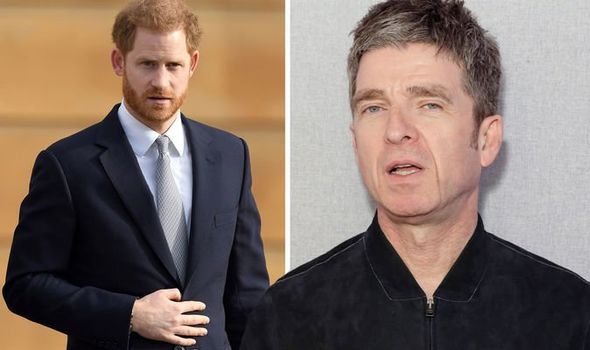 “A few weeks ago, we had Noel Gallagher on the show talking about a very exciting new album.

“He was becoming quite the regular – The king of rock and roll. He has a new album, Back The Way We Came: Volume 1.

“It was released today and we were going to talk to him all about it but we are having trouble getting hold of Noel.

“Someone is actually going round to knock on his door,” she continued, before adding: “If he’s not answering the phone, I don’t see what knocking on the door is going to do to be honest with you. 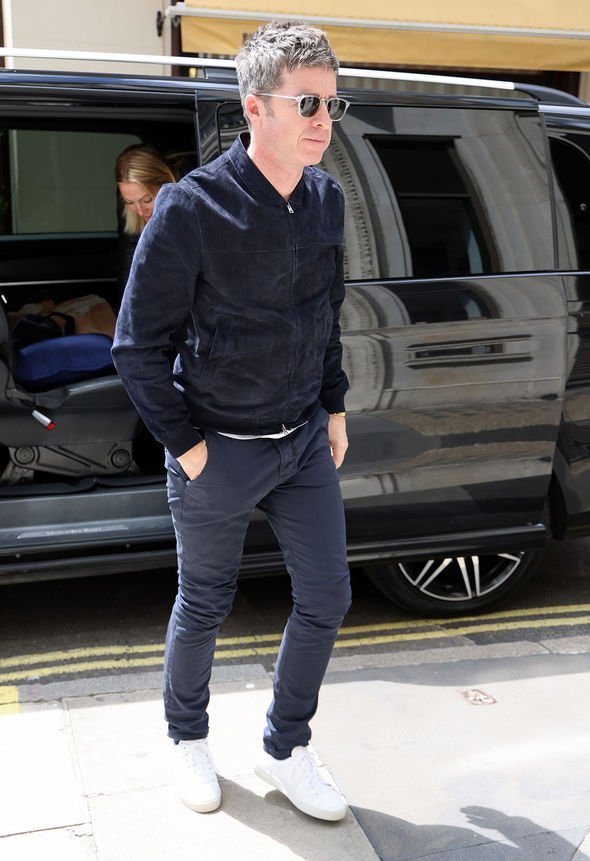 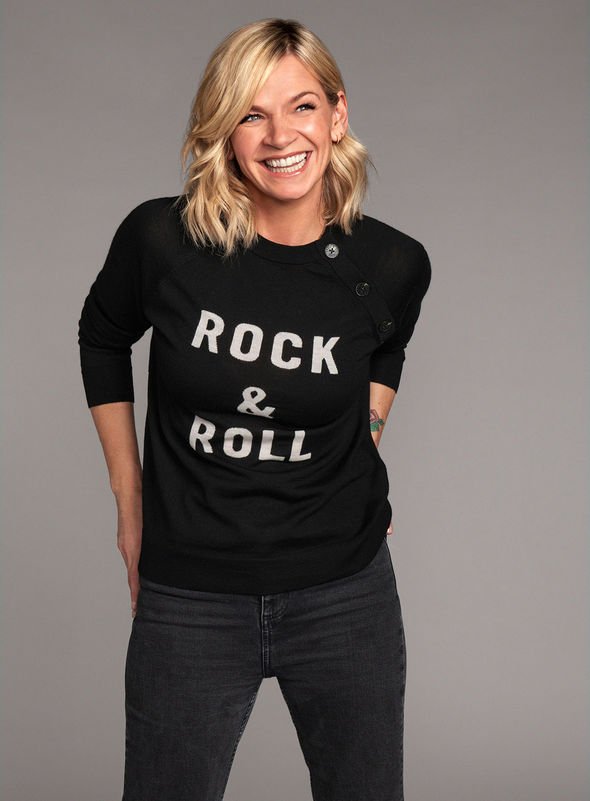 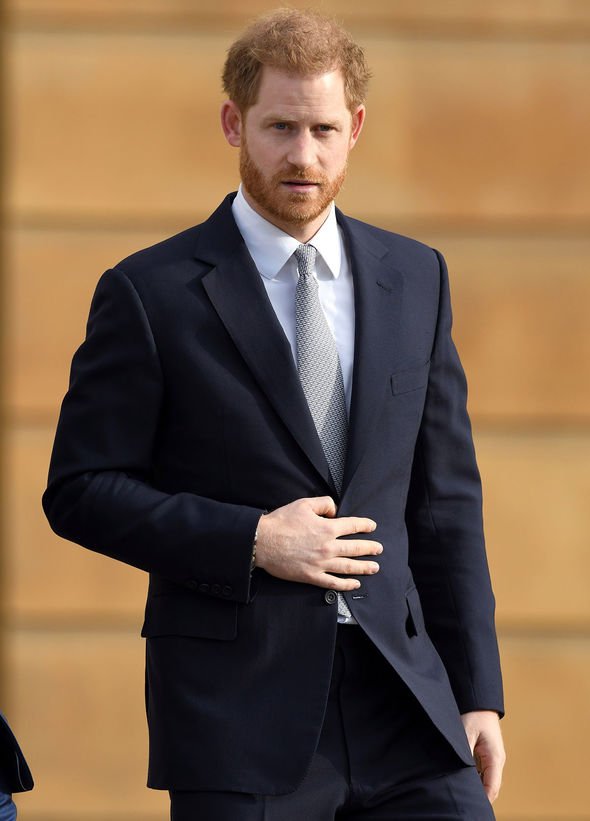 “He’s probably started early on the celebrations, you know what he’s like Noel, he loves a party,” she continued.

“If Mr Noel can’t get out of bed we should play some Liam,” one listener said when they reached out to the breakfast show a little later on.

“Shall we do a Liam megamix?” Zoe offered in response.

Noel’s no show follows his recent comments about Prince Harry.

He reportedly branded the Duke of Sussex a “f**king snowflake” and said that he needs to “shut up” like his own sibling.

“He’s got a f***ing younger brother shooting his f***ing mouth off with s*** that is just so unnecessary.

“I’d like to think I was always the William,” Noel told The Sun.

Commenting on Noel and Paul’s no shows, Zoe said: “To lose one rockstar is unfortunate, to lose two is carelessness.”

Just last month, Zoe had a similar issue when Paul failed to answer for an interview.

“We can’t get hold of him on the phone,” she explained.

“I’m sorry we couldn’t bring you Paul himself. I think he’s still asleep, he had a heavy night,” she said, apologising for the incident.

During the following instalment, Zoe said that Paul had got in contact with her to apologise for missing their chat.

“I had such a lovely message from him. Basically, he’d not been feeling too well and he genuinely overslept,” she revealed.