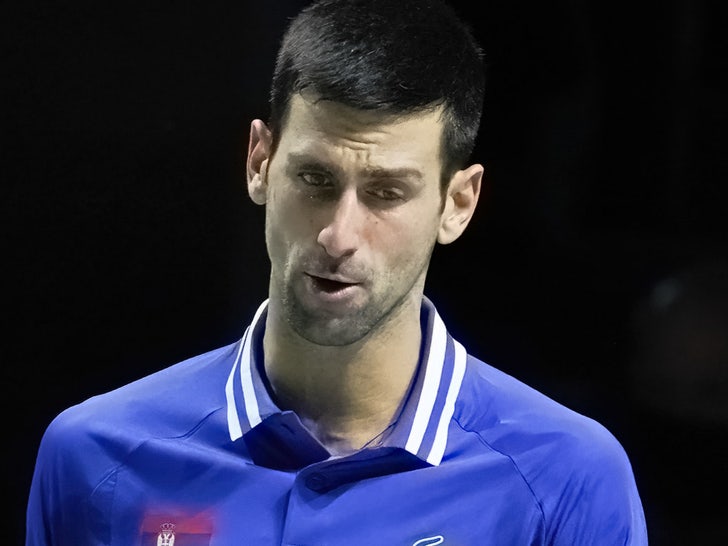 Novak Djokovic is navigating waters that have gone from warm to boiling, because the tennis star admitted he knew he had COVID when he posed for a photo shoot and chatted with a reporter from a French magazine.

Beyond that … Djokovic attended multiple public events and posed for photos on December 16 and 17 — in particular the 17th, when he handed out awards at a children’s event — but he says that shouldn’t be held against him, because he got a negative rapid test on the 16th.

However, he also took a PCR test that same day that turned out to be positive. The Serbian government’s records show that result came back at 8:19 PM on the same day — but Novak insists he didn’t get the info until the evening of the 17th.

So, the question is … what did he know and when??? 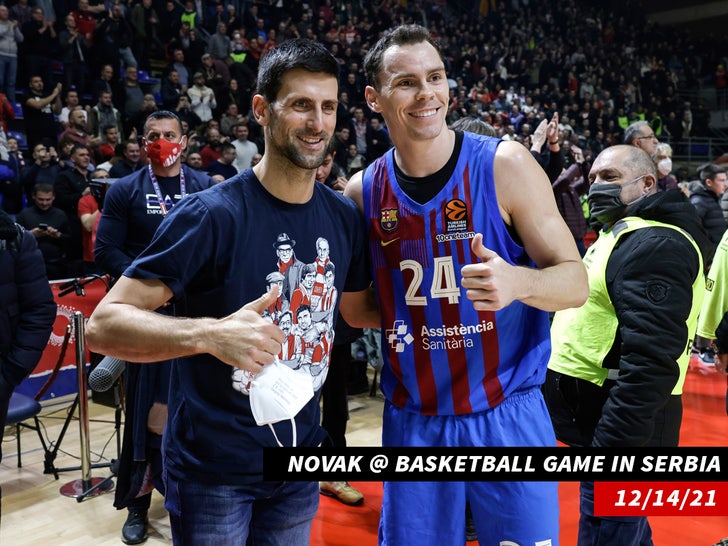 Whatever the case, he still did the photo shoot with L’Equipe magazine in Belgrade on the 18th when he knew he was positive.

He says, aside from the actual shoot, he was socially distanced from the reporter and photographer and masked. Djokovic now says he made a mistake and should have canceled.

He also acknowledges his visa application was incorrect … he says his agent checked the wrong box, declaring Novak had not traveled internationally, which he very clearly did.

Djokovic, the number 1 seed in the Australian Open, was allowed into the country after the tournament granted him a medical exemption … because he had just gotten over COVID and had antibodies, that apparently qualified. 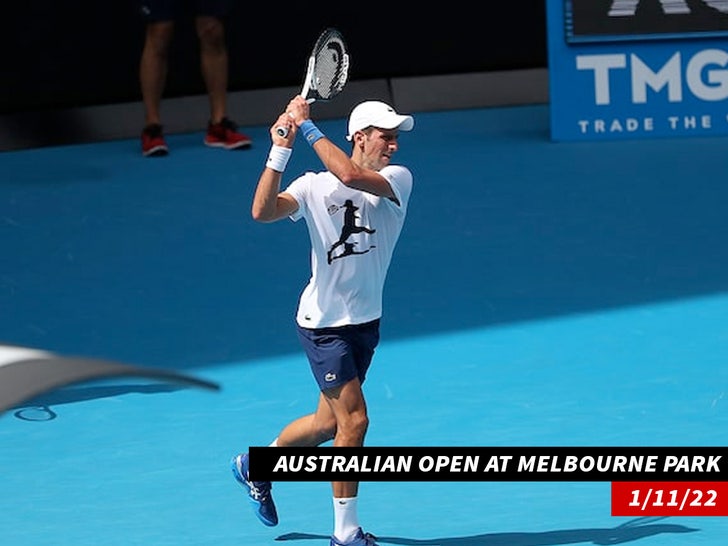 What we don’t know yet … will officials from the Australian Open or the Australian government boot Djokovic for knowingly exposing people to the virus. 20 Nov 21
A shared sense of fun, thoughtful gestures and a down to earth quality were the…
Celebrities
0