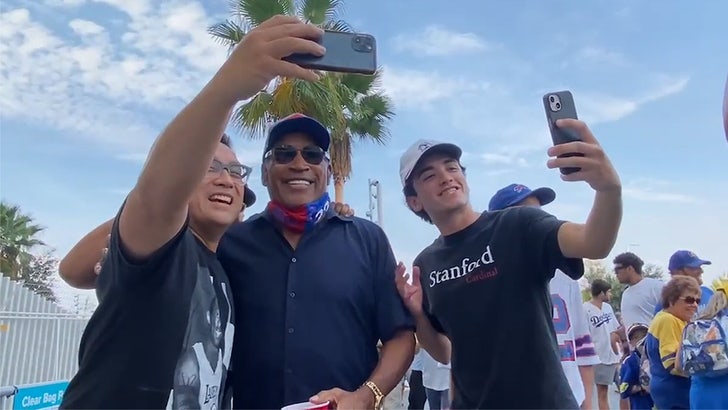 O.J. Simpson slaughtered his ex-wife and her friend — so says a civil jury that awarded the victims’ families $33 million — but you wouldn’t know it by the reception he received 13 miles from the murder site, because fans were beyond stoked to rub elbows with him.

O.J. returned to L.A. — as far as we can tell for the first time in years — to watch the Bills trounce the Rams at SoFi Stadium. 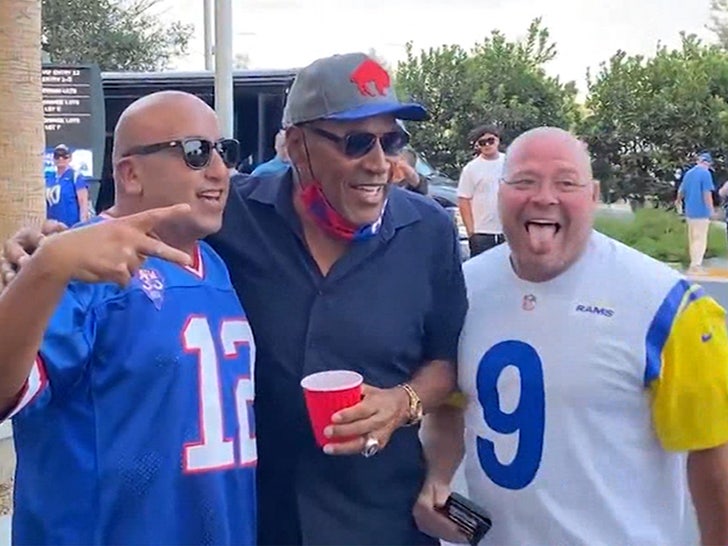 Simpson was like a rock star outside the stadium … with fans flocking to him for a precious selfie. They could not mask their excitement, screaming his name, hugging and fist-bumping him … they just couldn’t contain their glee. 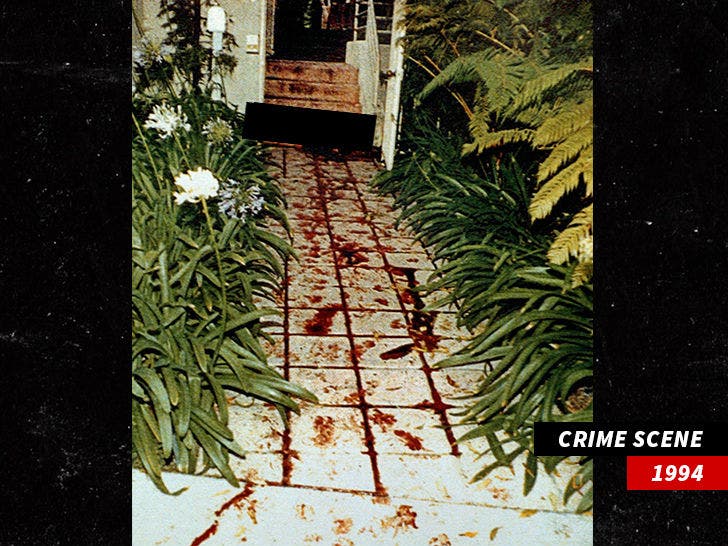 True enough, OJ was found not guilty of murder, but the civil jury ruled he did indeed kill Ron and Nicole — who was almost decapitated by the knife — and left her dead on the front doorstep. If it weren’t for a curious pedestrian, his children would have found the body.

The killings have never gotten in the way of street adulation for Simpson … people in Miami, Vegas and now clearly L.A. are all about getting that selfie and scoring an autograph.

6 Mar 20
In addition to Trina, the tweet rubs Trick Daddy the wrong way as he previously…
Celebrities
0

18 Aug 20
Andrew Cuomo can see the light at the end of the tunnel. The New York…
Celebrities
0