Sir Paul McCartney, 80, previously revealed that his 29 year marriage to American photographer, Linda McCartney, almost didn’t happen after the couple became embroiled in a “big argument” the day before the wedding took place.

Paul and Linda met in 1967 at a Georgie Fame concert in London where she was employed taking photographs.

After catching the attention of The Beatles legend, they began dating a few months later and were married in 1969.

However, the wedding was almost called off when they got into a big row.

Speaking to Barry Miles for the 1997 book, Paul McCartney: Many Years From Now, Paul recalled: “We were crazy. We had a big argument the night before we got married and it was nearly called off. 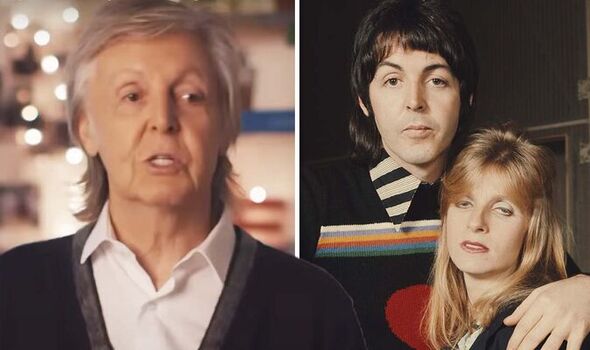 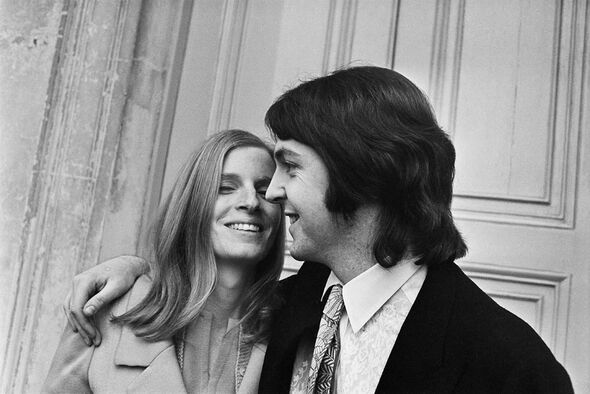 “We were very up and down, quite funky compared to the eventual image of ‘25 years of married bliss! Aren’t they lucky for people in showbiz?’ But we are.

“You get this picture of us swanning along in a little rowboat managing to avoid the white water, but we were right in the middle of that white water, man, so it’s even more miraculous that we made it. But we did.”

Elsewhere in the book, Paul also explained what attracted him to Linda, including her “rebellious” nature and the fact she was a “very free spirit”.

By the time they married, Linda already had a six-year-old daughter, Heather, 59, from a previous relationship, who Paul later adopted. 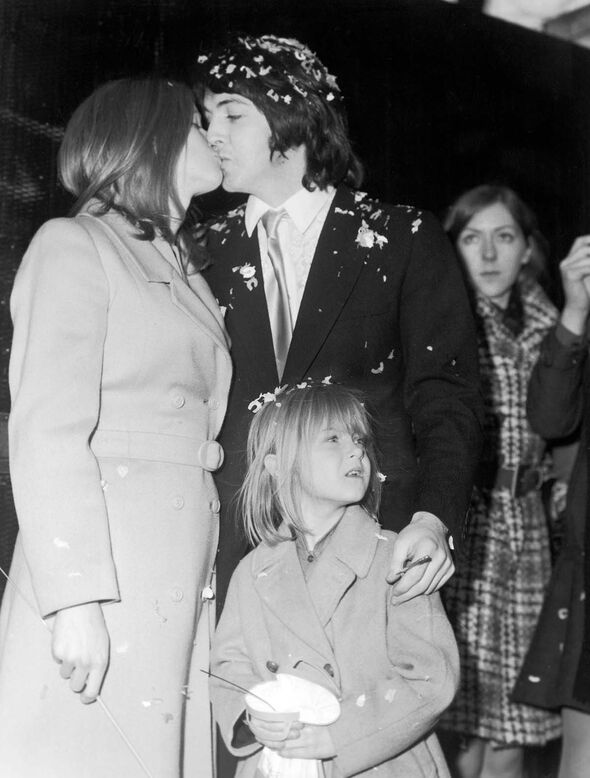 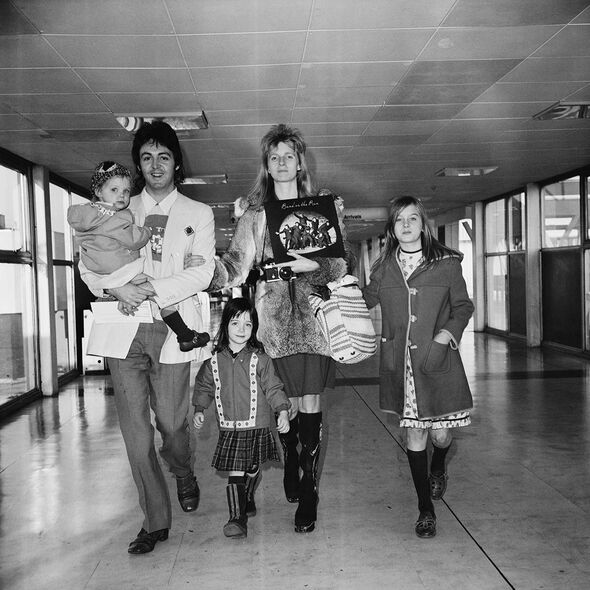 Paul would then go on to have another child, Beatrice, 18, with his second wife, Heather Mills.

Sadly, Linda died in 1998 after a battle with breast cancer.

Paul previously opened up about how he “cried for a year” as he came to terms with her death.

He told BBC Radio Scotland in 2019: “I think I cried for about a year on and off.

“You expect to see them walk in, this person you love, because you are so used to them.

“I cried a lot. It was almost embarrassing, except it seemed the only thing to do.”

It comes as the legendary musician is one of the headliners at Glastonbury Festival this year. 27 Mar 20
When Reed Horstmann was a little kid, he thought all movies were real! The The…
Celebrities
0