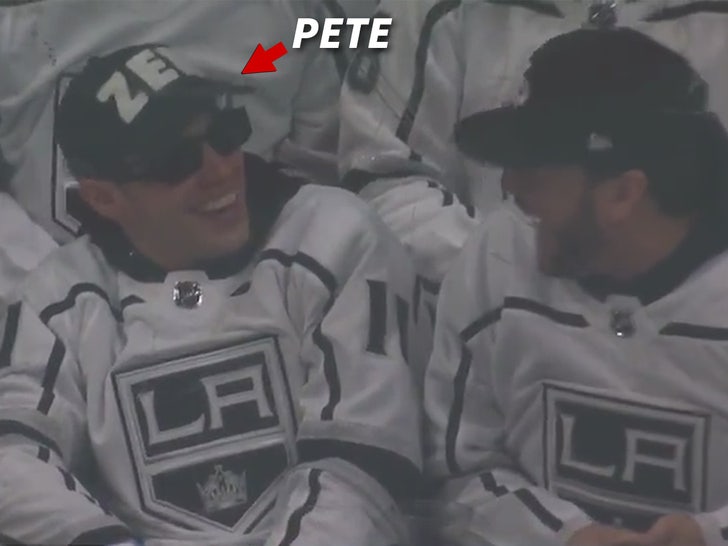 Fresh off his first vacay with Kim Kardashian, Pete Davidson made a little time for his bros … hitting up the L.A. Kings game for a guys’ night out — in some VERY good seats.

The comedian took in the action at Crypto.com Arena — and while there was no Kim in site for this public outing, Davidson still looked like he was living the dream.

Pete and his boys had glass seats right behind one of the nets … and the dudes appeared to have a great time all night while decked out in matching Kings jerseys.

The group caught some good puck too — even though the Kings lost, it was still a tight 4-2 game against the Nashville Predators. 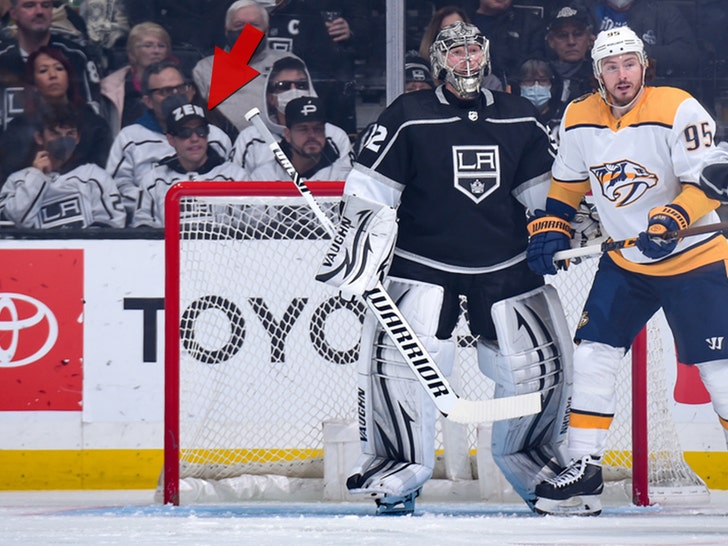 Of course, it all wraps up a really awesome start to 2022 for Pete — who was just in the Bahamas with Kim earlier this week. 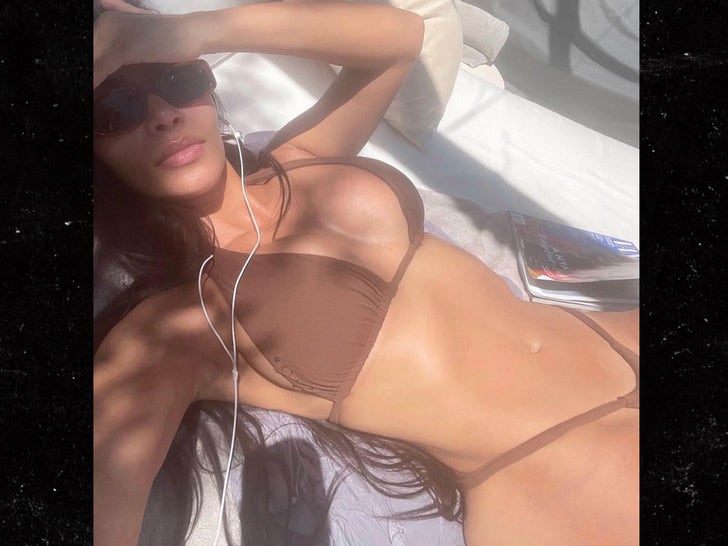 The two were all smiles on the quick trip … and at one point during the getaway, Kim posted a sexy bikini shot with a caption that suggested she’s REALLY happy with Pete.