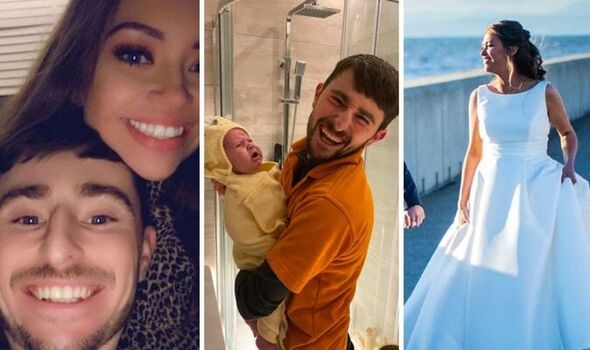 Pete Sandiford and his wife Paige have shared rare snaps together

The Gogglebox couple have shared pictures on social media.

Pete Sandiford, 27, and wife Paige Yeomens, have shared snaps of themselves together. The couple wed in May 2021 but have rarely shared pictures online.

Despite an apparently “awkward” first date, the couple’s married life is going strong and Paige has taken to social media with a rare snap of the pair cosied up together.

The two can be seen smiling heartily for the camera in a close up selfie, looking loved up as ever.

Pete revealed he had a girlfriend in 2020, uploading a picture to social media and saying: “My Mrs and best mate what more could I ask for, don’t worry @sophiesandiford1 you are a close second best friend. This was taken last year FYI.”

It was announced the couple would be engaged to marry in February 2021. 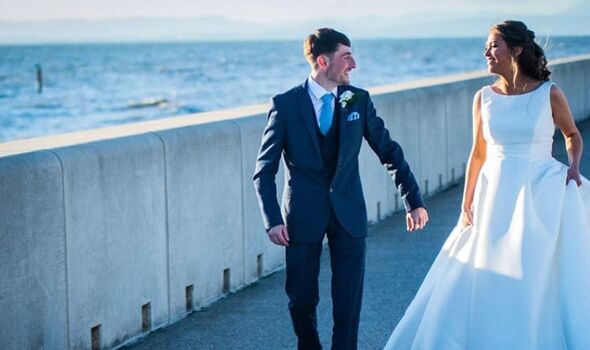 The pair became engaged to marry in February 2021. 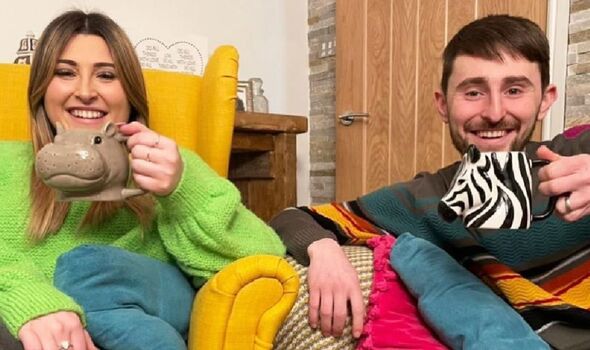 The couple have a child, Jimmy, together who “takes after his mum.” 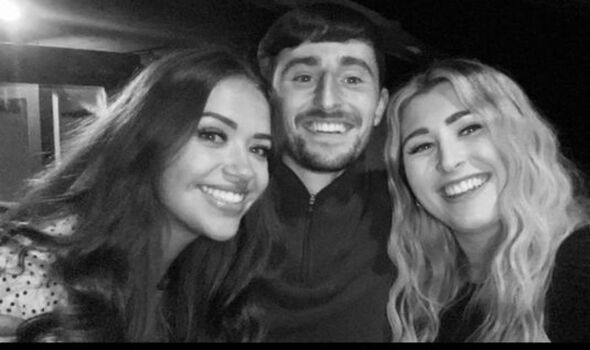 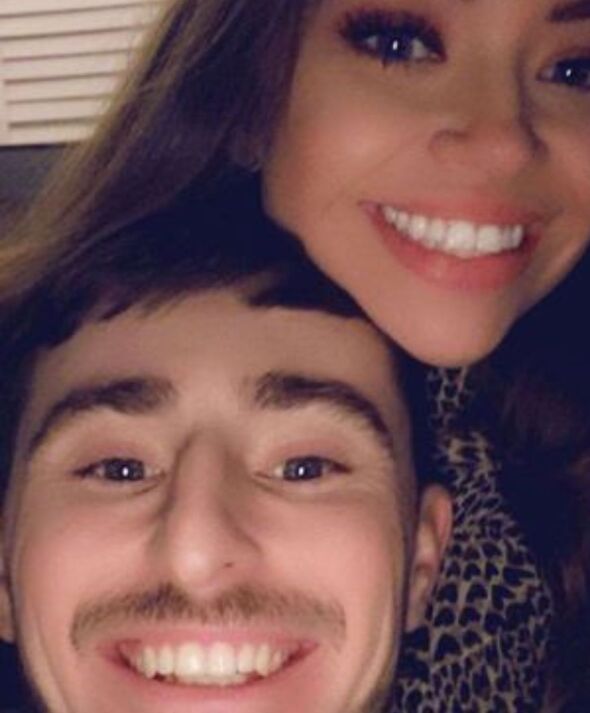 He said: “[Being a dad is] tiring. The lack of sleep is not cool but it’s definitely worth it.” 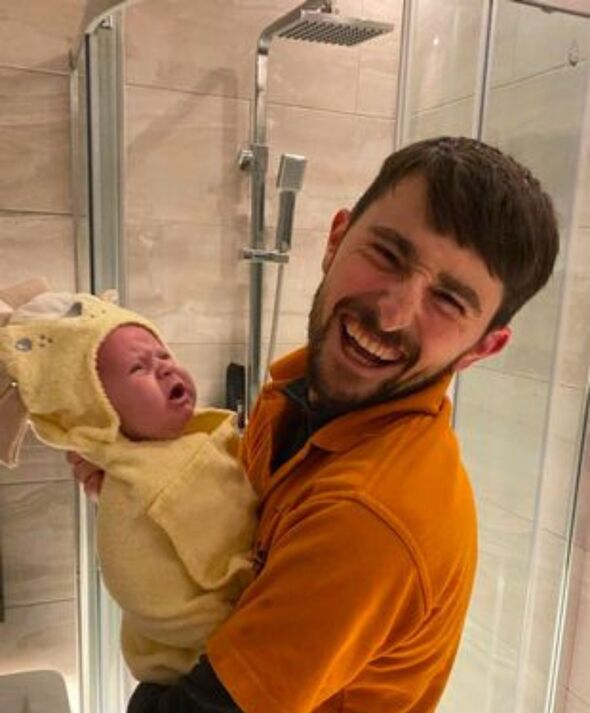 Paige Yeomens and Pete Sandiford recently had their one year anniversary

19 Feb 20
Caroline Flack's family have released an unpublished Instagram post that she wrote before she died,…
Celebrities
0