Peter Kay, 47, has made “£1million” in the past year after making just one supposedly unpaid public appearance since 2018 on BBC fundraiser The Big Night-In, according to reports. Peter reportedly made £3,000 an hour last year, and is worth a staggering £32.4 million in spite of his three-year hiatus from work.

He stepped away from the spotlight in 2017 when he cancelled a sell-out tour due to “unforeseen family circumstances”.

The Peter Kay’s Car Share star is believed to be the UK’s richest comedian.

It comes after Peter’s two firms – Good Night Vienna Productions Ltd and Hussein Traders Ltd – are claimed to have filed their accounts with Companies House this week.

They have revealed themselves to be worth a jaw-dropping £32,391,479 combined. 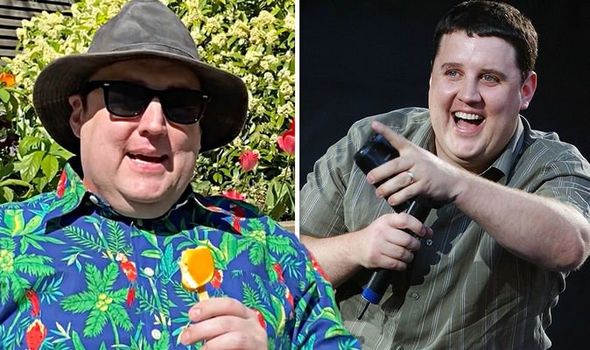 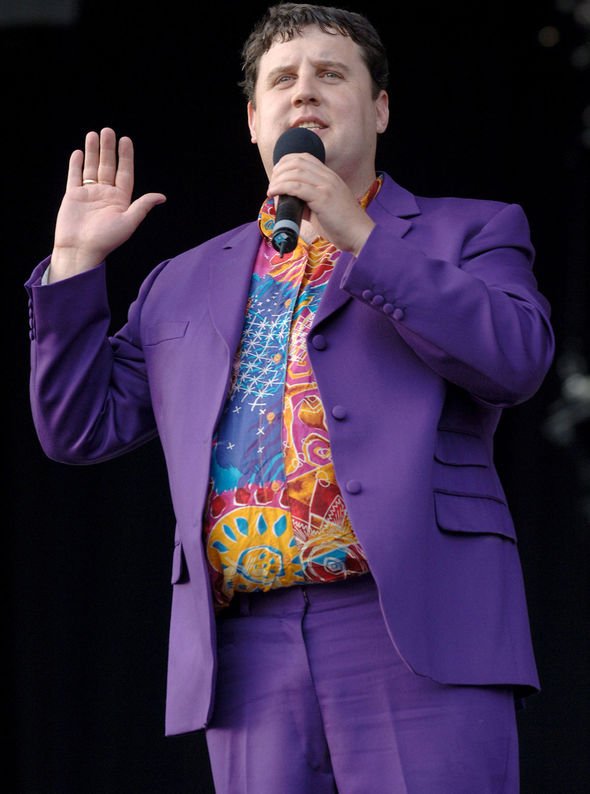 Good Night Vienna Productions’ shareholder funds also amounted to £24.8million by the end of March this year, which shows a £1million increase on the previous year.

It is believed that Peter’s boost in earnings stemmed from TV royalties from his shows.

The programmes include the hugely popular Car Share and Phoenix Nights. 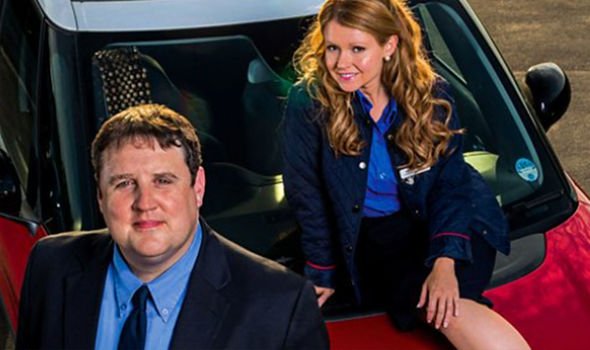 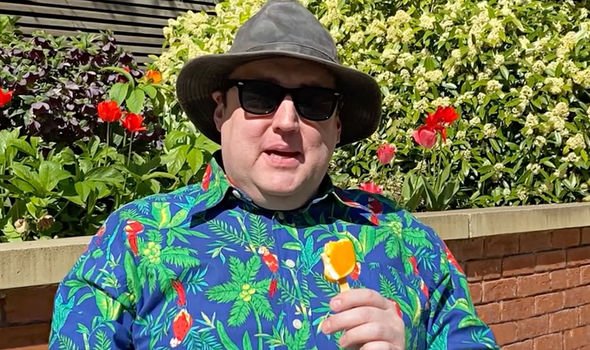 Express.co.uk has contacted a representative for Peter for comment.

Peter finally returned to TV screens for a one-off appearance on The Big Night-In back in April.

The comic was seen wearing sunglasses and a big hat in his garden, as he sent his love to the UK and shared his recreation of Is This The Way To Amarillo to pay tribute to key workers during the coronavirus pandemic.

He said: “15 years ago I did a sketch for Comic Relief called Is This The Way To Amarillo and I never imagined that it would go down so well and make everyone happy.

DON’T MISS:
Christine Lampard ‘glad’ she met Frank Lampard later on in her life [COMMENT]
Martin Lewis hits out in mask spat via Twitter ‘You have no idea’ [OPINION]
A Place In The Sun presenter Laura Hamilton wears mask incorrectly [PICS]

“And I thought, what a perfect time to recreate it again.

“So we’ve asked a lot of you to film yourselves and send it in and listen, if you can help tonight there’s a number on screen, if you can’t, then don’t worry about it, you’ve got enough going on.”

Alongside this appearance, Peter’s only new material has been an audio episode of his sitcom Car Share, which was also released in April.

He also created a new Car Share sketch in the book, Dear NHS: 100 Stories To Say Thank You.

Peter had planned to return work this year in aid of Cancer Research UK by hosting a series of Dance For Life gigs.

The three-hour shows were set to transform venues into club nights, while the audience took part in sponsored “dance-a-thons” to raise money for the charity.

Peter was going to become a DJ for the gigs, while his Car Share co-star Sian Gibson, 44, was set to appear alongside him.

However, the events in Manchester, Liverpool and London had to be cancelled due to the coronavirus pandemic.

The Art Gallery of NSW has unveiled revitalisation plans for its historic galleries and modern wing including the restoration of...