Phil Schofield had to shut down the rumours he was feuding with his This Morning co-host last December. He insisted at the time that he didn’t want the speculation to ruin his Christmas.

There had been talk of a “toxic” atmosphere behind the scenes of the morning show.

Phil revealed the rumours even had an effect on the This Morning staff.

The 57-year-old was said to have become jealous of his on-screen partner’s success in light of her stint on I’m A Celebrity… Get Me Out Of Here!.

But Phil rubbished those claims in an interview with the The Mail On Sunday and called Holly was the sister he never had. 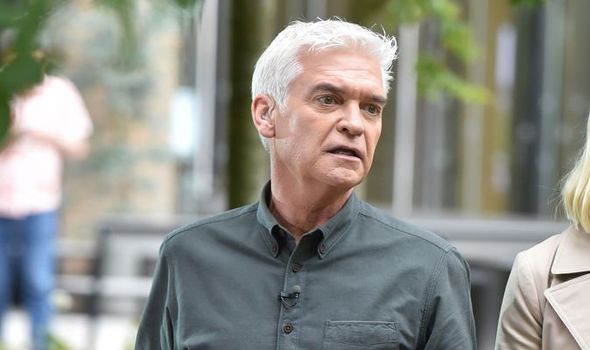 Speaking at the launch of Dancing On Ice, Phil said: “Can you imagine a feud between us ever happening? It’s not as if we have to defend anything.

“Holly is the sister I never had, we think at the same speed. It’s so organic… it’s a shame.

“Everyone who knows us, I mean, everyone at This Morning was like, ‘What the hell?’

“The atmosphere in our studio is so wonderful, there’s such a lovely team. Everyone is lovely.” 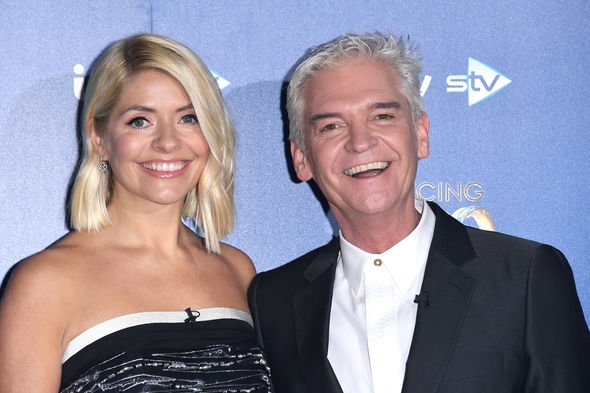 Phil and former This Morning presenter Fern Britton were also said to have fallen out.

She quit the show in 2009 because she felt “undervalued” by ITV bosses and it was claimed she found out she was being paid £250,000 a year less than Phil.

Fern’s statement at the time did not refer to Phil and instead just addressed the This Morning team.

Four years later in 2013, Phil revealed he and Fern no longer spoke and hinted at a rift between them.

Asked whether they still spoke, he told Heat magazine: “No, not really.

“We were involved in the show and mates at the time, but we don’t really.”

Ruth Langsford, who presents This Morning with her husband Eamonn Holmes every Friday, is understood to have filed a complaint against Phil.

She is thought to have been unhappy at being cut off by Phil during a crossover link to Loose Women.

A reference to the tension was made in Phil’s last appearance on This Morning before Christmas. 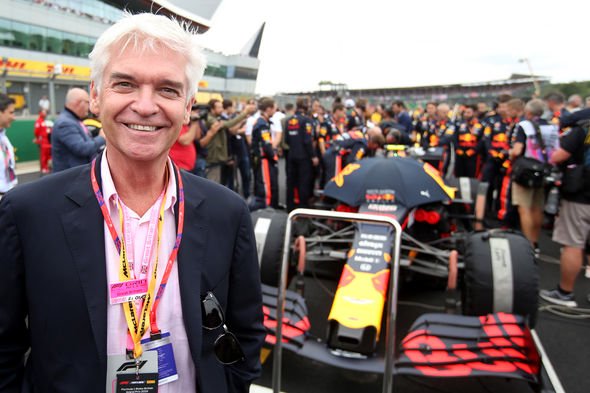 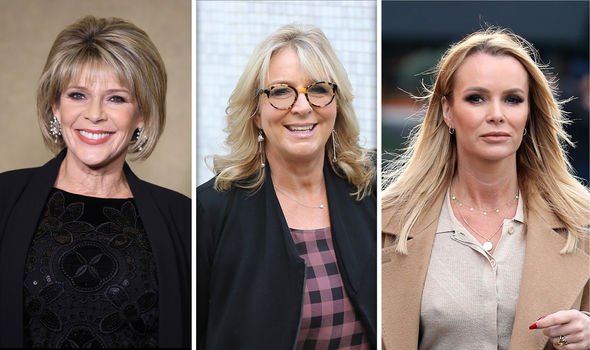 Phil also seems to have upset Amanda Holden who, when asked on her Heart Breakfast radio show which three things she would not like to find in her home, said: “Spiders, flies and Phillip Schofield.”

She later stirred the tension further when she said Ruth’s alleged official complaint lodged against Phil would have opened a tin of worms.

Speaking during her radio show, Amanda said: “Listen, I’ve drawn a line under all those issues with Phillip.

“Well I’m just gonna say that I really admire anyone that sticks up for themselves because it is not an easy thing to do.

“There is a tin opener and there’s a can somewhere and other people have found the tin opener. That’s all I’m saying.” 29 Jul 21
Aside from being a legendary actor, Denzel Washington is known for the ways in which…
Celebrities
0 23 Mar 21
Want the most up-to-date celebrity exclusives sent straight to your inbox every day? Sign up…
Celebrities
0