Phillip Schofield has fronted How to Spend It Well at Christmas since 2017. Now in its fourth series, the This Morning star made sure to post that it was this week on social media.

The 58-year-old shared a trailer for the latest episode – which focused on toys – in view of his 4.5 million Twitter followers.

He was soon inundated with excited replies from fans, however he was soon chatting about the scheduling of the festive offering.

The father-of-two appeared to share a slight grievance when he replied to one person’s question.

Phillip had initially shared on Tuesday: “#howtospendit is on @ITV at 8:15 tonight… it’s a bit more professional than this.” 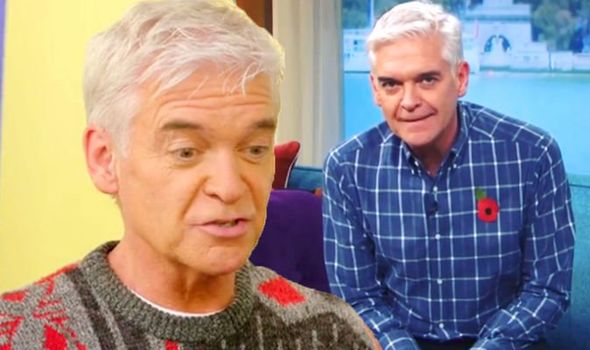 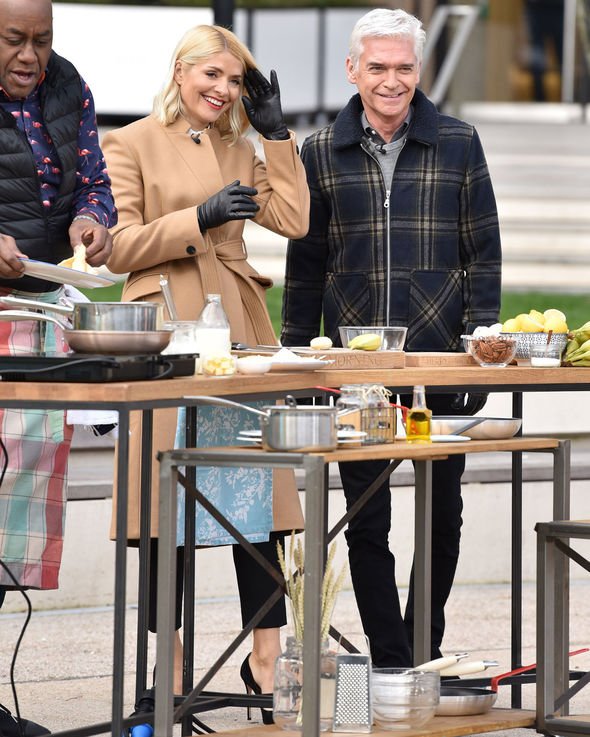 He was of course refering a fun clip from the programme, which saw him struggling to start a classic vechicle.

One person replied: “Oooh! Thanks for reminding me Phil. Cannot believe it’s back.

“Hope ITV keep it at the same time every week.”

And it was then that Phillip confirmed that it was “sadly unlikely” to be the case. 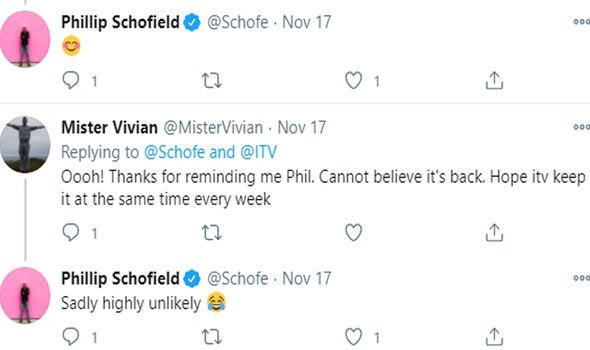 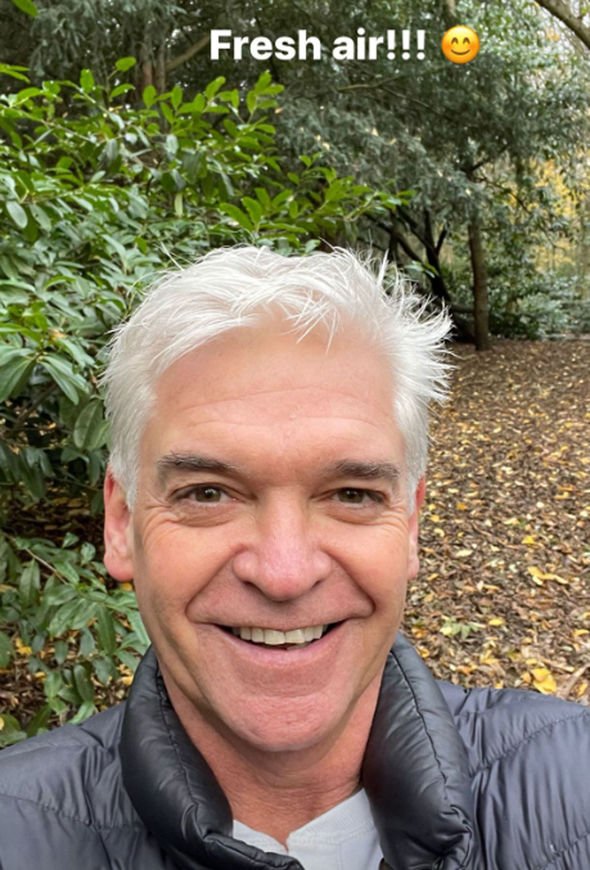 “Sadly highly unlikely,” he tweeted, alongside a crying with laughter emoji.

The user added back: “Oh well! Good to have it back mate.”

How to Spend It Well at Christmas is back for three episodes, with only one having aired so far.

Sure enough, it will not be broadcast in the same slot next week.

How to Spend It Well sees Phillip, along with his team of experts and members of the public, put a range of festive gifts to the test.

It covers everything from children’s gifts and gadgets, to food and drink.

He previously said of the series: “After a tough year, it’s more important than ever to know how to make your money work for you.

“We’ve tested and reviewed the latest products to help us get the biggest bang for our buck this season… Let’s make this a Christmas to remember.”

Meanwhile, Phillip took to Instagram yesterday with a Autumnal shot for his 3.2 million fans.

He was seen enjoying some “fresh air”, shortly after his ITV co-star and best pal Holly Willoughby confirmed the reason for her absence from This Morning for the first time.

She wrote on the picture-sharing app, after missing Wednesday and Thursday’s instalments: “Over the last few days two of our children were unwell and had symptoms of COVID.

“In line with government guidelines were were waiting for the results of the tests before I could return to work.”