Piers Morgan took to Twitter this afternoon to send his “love and prayers” to Good Morning Britain colleague Kate Garraway, 52. The outspoken ITV star spoke out after it was confirmed that her husband Derek Draper, also 52, was in intensive care after contracting coronavirus.

The 55-year-old said he knew about the “horrendous” situation before it was announced, in view of his 7.2 million followers.

The journalist shared a headline which read: “Kate Garraway’s husband Derek Draper is in intensive care with coronavirus.”

Piers wrote alongside: “Now it’s been made public, I can say this horrendous situation has brought the Coronavirus crisis sharply into the hearts of all of us @GMB. 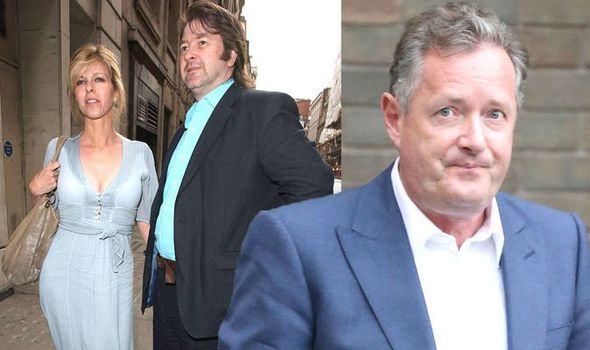 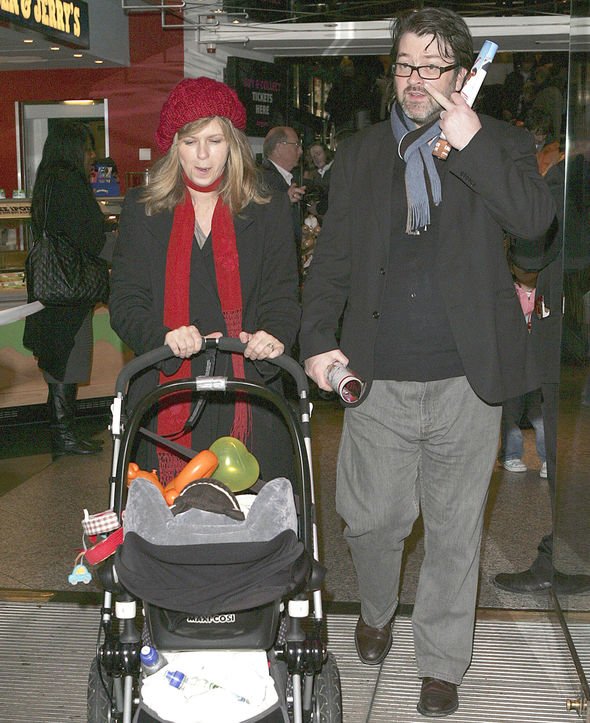 His comments quickly garnered more than 1,000 likes, just minutes after the sad news was first confirmed.

Kate is said to be self-isolating with her two children while Derek battles the coronavirus in hospital.

According to The Sun, the GMB favourite, who also has symptoms, is “sick with worry” about her other half.

The former Labour advisor was taken to hospital on Monday, where he tested positive for COVID-19. 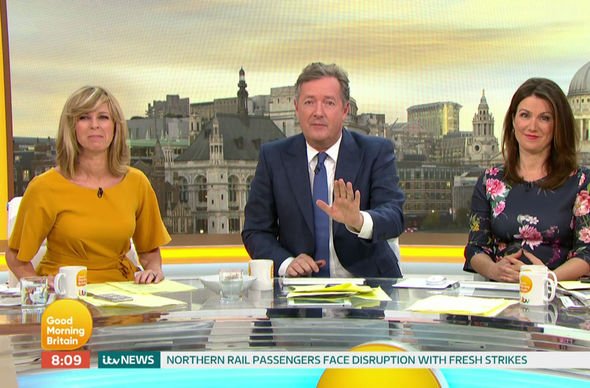 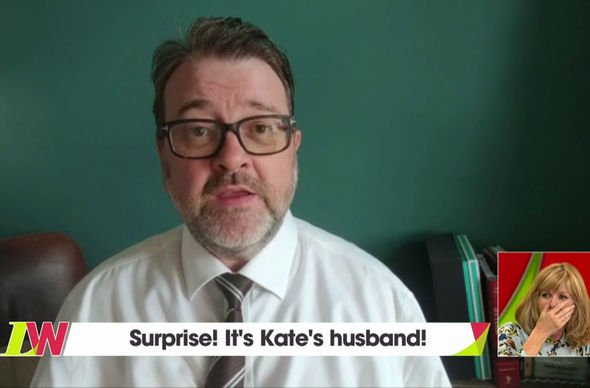 A source told the publication: “This is a desperate situation for Kate who is sick with worry about Derek’s health.

“He is intensive care battling coronavirus and for obvious reasons she is beside herself.”

The insider continued: “Kate has symptoms herself too but they are mild so she is self-isolating at home with the kids.

“She is obviously off TV too. Everyone at GMB is so worried for her.”

A spokesman for Kate also said: “Kate’s husband, Derek Draper, has been taken to hospital and is being treated in intensive care with a confirmed case of COVID-19.

“He was admitted on Monday and has since tested positive for the virus.

“Kate hasn’t been tested, however she has also been displaying mild symptoms, also since Monday, and as a result has been on strict isolation with her children at home.”

The presenter previously opened up about her fears about the coronavirus after meeting Prince Charles at the Prince’s Trust Awards just days before he tested positive for the disease.

Derek was a lobbyist and political aide to former Labour cabinet minister Peter Mandelson in the nineties.

He also presented a show on talkRADIO and published several books including Blair’s 100 Days and Life Support.

Derek announced his resignation from the Labour Party last year after more than 35 years of membership.

Good Morning Britains airs weekdays at 6am on ITV.

22 Oct 21
Jacqueline Jossa has said that she feels "sexier than ever" after having two children. The…
Celebrities
0

27 Jul 20
We know Kylie Jenner is rich AF, but damn… this is some next-level stuff, especially in…
Celebrities
0