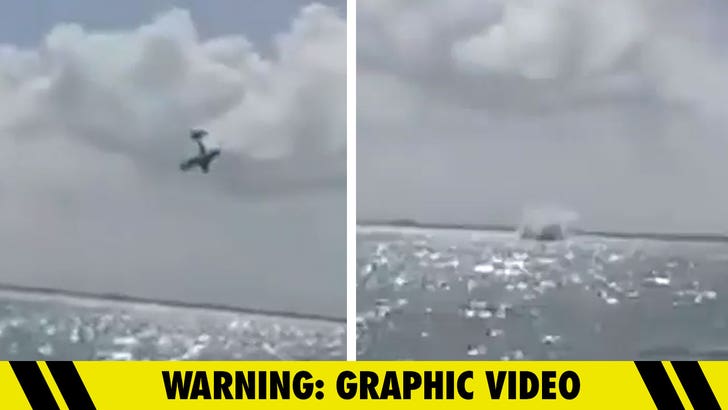 Two people died in Mexico when a plane being used for a gender-reveal stunt crashed into the sea, as the parents-to-be and guests cheered for the big moment … that never came.

The deadly crash happened this week off the coast of Cancun, where expecting parents hired a plane to fly a banner announcing they were having a baby girl.

As you can see, the plane is doing a series of stunts over the water before it takes a nosedive straight down, disappearing into the water with a huge splash. 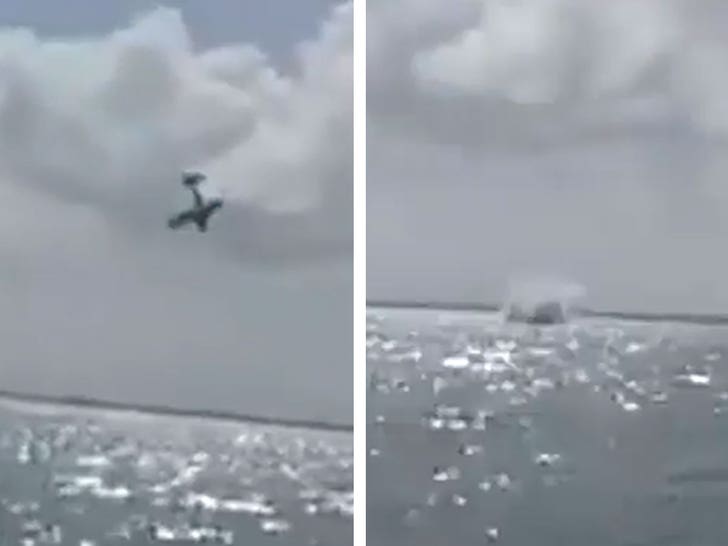 You can hear the family watching the flyover from a boat screaming in horror as the plane crashes and sinks.

There were 4 people on board the aircraft, and 2 of them died … according to local reports. One person died before rescuers could reach the victims, and another died while receiving first aid.

It’s unclear what caused the crash. Mexican authorities are investigating.