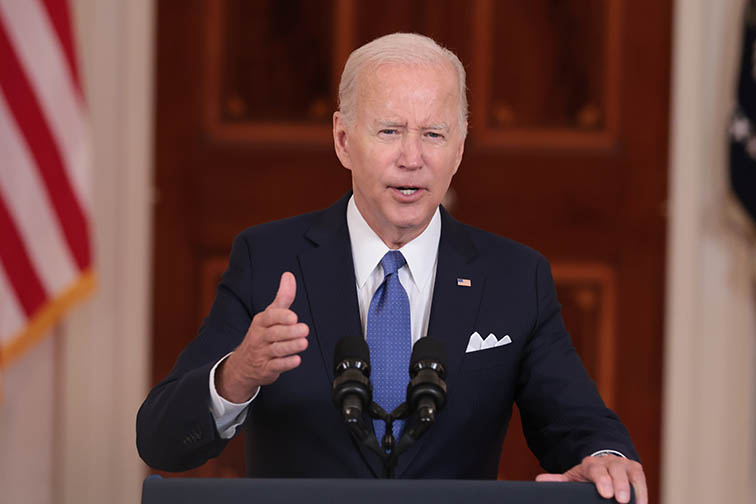 During the Trump administration, America was an international laughingstock. It feels like many younger Americans – Generation Obama – genuinely thought that when Joe Biden became president, perhaps things would “go back to normal.” And in truth, the past year and a half has been significantly less stomach-churning, and we no longer have to deal with the daily catastrophe and trauma. But Trump planted bombs throughout the republic, set to detonate long after he was politically neutered. That’s where we are now: lucky to have Democratic leaders like Joe Biden and Kamala Harris, but still dealing with the Christofascist terrorism planted during the Trump years. Even the World Health Organization is appalled by the state of America. A few hours after the Dobbs decision was released on Friday, President Biden stepped out for a speech.

The general gist is that Biden and the Democratic leadership want the Dobbs ruling to propel voters during the mid-terms. And that’s absolutely important – it’s far too late to “steer” ourselves out of the deadly car crash that is the Dobbs ruling, but we can control some of the aftermath, the recovery, the rehabilitation. That means political activism, registering every new voter possible, getting out the vote and only voting for pro-choice candidates whose first priority is codifying abortion rights into law. To all the people whining about voting… shut the f–k up, the grown-ups are talking.

President Biden was one of the longest-serving members of the Senate Judiciary Committee. He understands – more than perhaps any other living public servant – how the courts work and what can be done and what can’t be done. Biden’s contempt for this fascist, misogynistic Court was palpable throughout his speech. Curiously, he didn’t mention some of the proposed “remedies,” like expanding SCOTUS (adding new justices), introducing age limits or various other proposals. I don’t think it slipped his mind. I would imagine he’s speaking often to Democratic leadership and weighing his options. Something I’ve been thinking about a lot since the Dobbs ruling is… recess appointments and the Court. I wonder if President Biden is thinking the same thing, perhaps as a fail-safe option. I always believed that President Obama should have filled Antonin Scalia’s seat via recess appointment (given McConnell’s refusal to give Merrick Garland a hearing), but Obama was too much of a constitutional lawyer to pull that particular trigger. 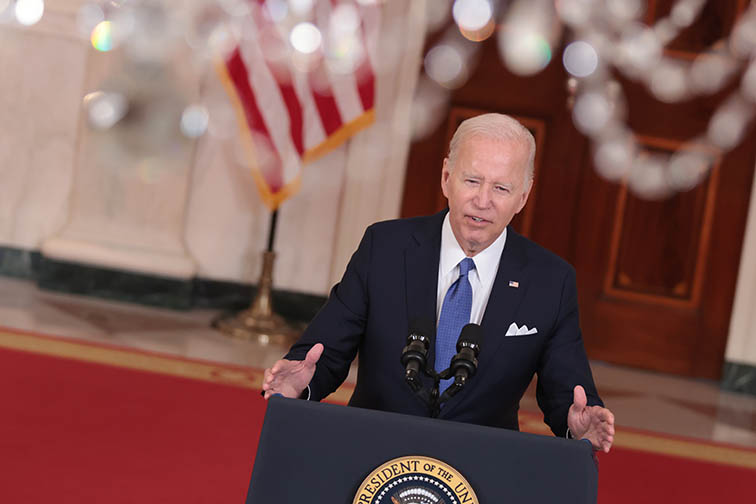 8 Apr 20
Ariana Grande is continuing to show off her natural curly locks! The 26-year-old “thank u,…
Celebrities
0