Another sign that things have changed. Prince Harry’s “His Royal Highness” title was removed from an exhibit involving his late mother, Princess Diana.

Prince Harry and Meghan Markle’s Drama: Everything to Know

The Kensington Palace display features Diana’s wedding dress from her July 1981 nuptials to Prince Charles. A placard describing the exhibition at first read, “Lent by HRH The Duke of Cambridge and HRH The Duke of Sussex,” referring to Prince William and Harry, respectively. 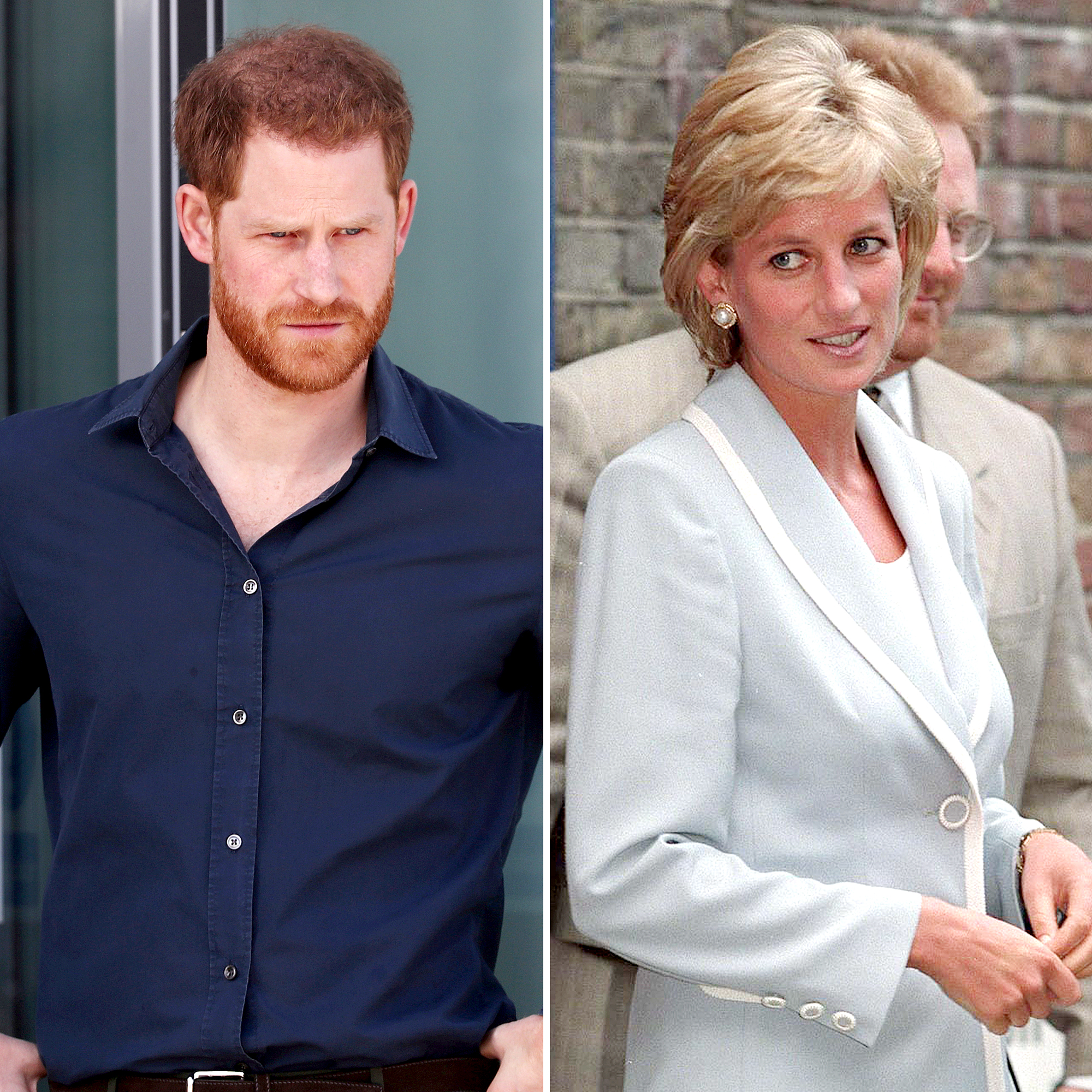 As of Thursday, June 10, the card has been swapped out with a new one that reads, “Lent by HRH The Duke of Cambridge and The Duke of Sussex.” Harry’s HRH title was reportedly removed from two other items the brothers shared for the exhibition too.

The Royal Style in the Making exhibit opened to the public on June 3 and will run through January 2, 2022.

Harry, 36, and wife Meghan Markle announced their plans to step back from their roles as senior members of the royal family in January 2020. Buckingham Palace confirmed later that month that the couple would no longer be allowed to use their royal titles.

“The Sussexes will not use their HRH titles as they are no longer working members of the royal family,” a statement released at the time said.

Buckingham Palace revealed in February that Harry and Meghan, 39, would not return as working royals. “Following conversations with the duke, the queen has written confirming that in stepping away from the work of the royal family it is not possible to continue with the responsibilities and duties that come with a life of public service,” the statement read. “The honorary military appointments and royal patronages held by the duke and duchess will therefore be returned to Her Majesty before being redistributed among working members of the royal family.”

A Breakdown of the Royal Line of Succession

The pair, who wrapped up their official duties and relocated to California in March 2020, fired back via a spokesperson at the time: “We can all live a life of service. Service is universal.”

Harry and Meghan welcomed their second child, daughter Lili, on June 4. As is the case with her 2-year-old brother, Archie, the newborn does not have a royal title, but the siblings may receive new labels when Charles, 72, eventually becomes king.

“Under royal protocol established by King George V, only those in the direct line of succession to the throne get the titles [of] prince and princess,” a source told Us Weekly in March.

Whether or not she becomes a princess one day, insiders confirmed to Us that Lili will have dual American and British citizenship.