Brian May, 74, has bid farewell to London after the rock star completed his 10-show tour with Queen and Adam Lambert around the city. He explained it was perhaps the most “physically challenging” tour the band had ever done.

The guitarist said he would now be taking a two-day break before heading out on tour across Europe for a month.

He added it was the first time that Europeans will be seeing the band since the “catastrophe of Brexit.”

Brian wrote in the caption: “Au revoir London !!! This little gem of a post pretty much sums up how I feel right now.

“Suddenly our series of London shows is completed – 10 packed and riotous concert nights – part of probably our most physically challenging yet most emotionally rewarding run around the UK ever. 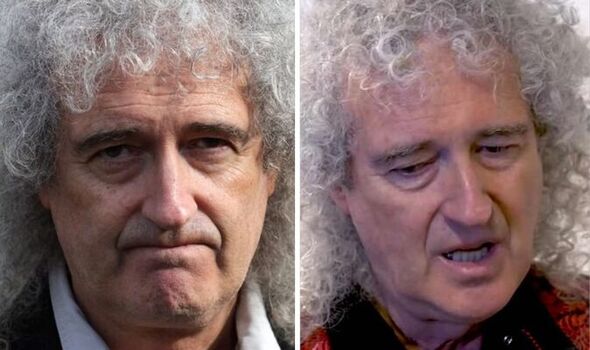 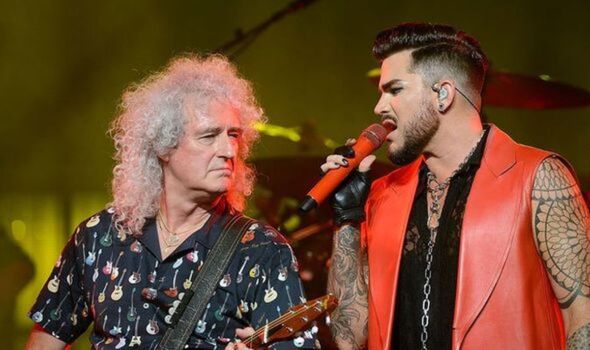 “And now we grab a much needed two-day break, and head out to Europe for a month of serious touring. I’m excited.

“Very! I wonder how all our friends all around the Continent will view us – the first time they will have seen us since the catastrophe of Brexit – surely the stupidest backward step my country has taken in my lifetime.”

The star posted a short live clip of him playing the guitar against a psychedelic-themed backdrop.

Brian’s post was sent out in full view of his 3 million followers. 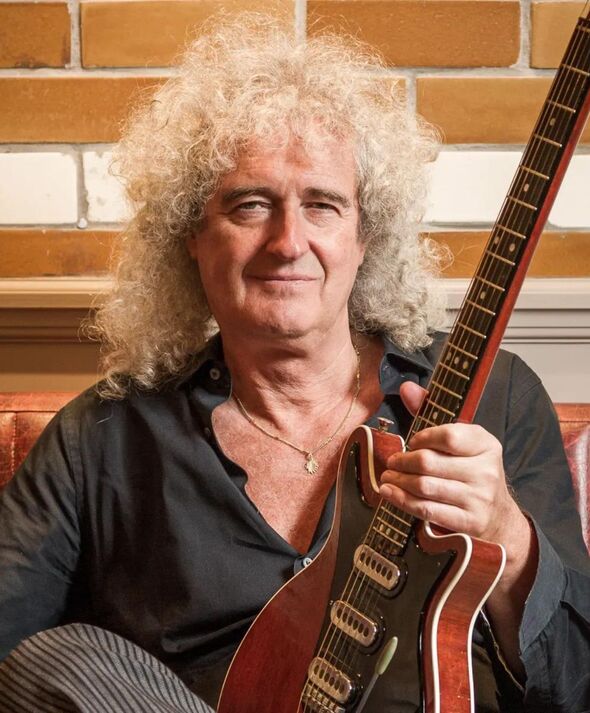 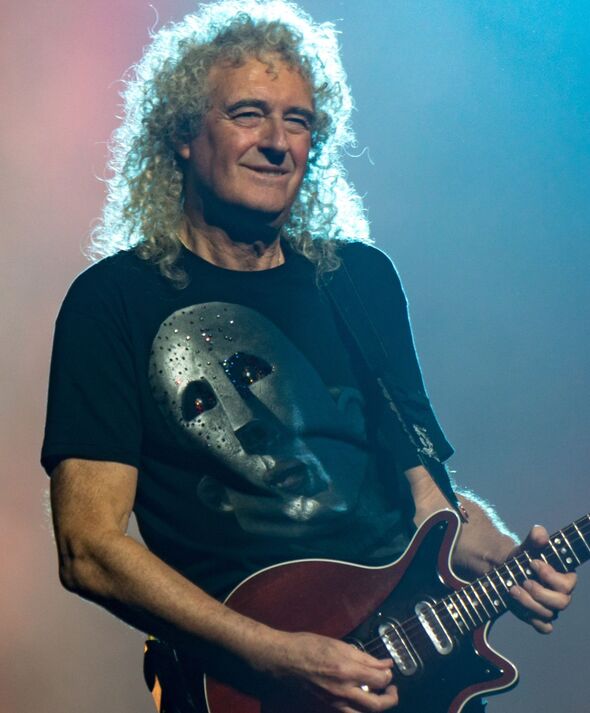 Iswearshesvintage commented: “You’ll be making so many people happy when you’re in Europe, your shows will help take peoples minds off the awful things going on right now.

“Enjoy your well-deserved days off Bri, and have a safe and wonderful time on the rest of the tour.”

Marhb65 said: “First Congratulations to your incredible shows in London, must have been breathtaking for everyone visiting your concerts!

“Second, thank you for your words, it’s so good to see you’re always concerned about what happens outside.

“And third, welcome to the rest of Europe, we are waiting and I’m so excited to see you next week.”

Brian_may_rocks said: “Happy to hear that you won’t let the haters stop you from speaking out about the things that matter to you.

“You have the perfect platform to influence the world in a positive way, beyond music!”

Queen and Adam Lambert were recently the opening act for the Platinum Party at the Palace.

The concert, which had a three-song set, took place in front of Buckingham Palace in celebration of the Queen’s Platinum Jubilee. 16 Mar 21
While Matt James' season of The Bachelor was filled with drama, it also introduced fans…
Celebrities
0 20 Sep 21
Want to make pasta the Barefoot Contessa way? It doesn’t get much easier than having…
Celebrities
0