Bless this mess! Rachel Lindsay and Bryan Abasolo had such a wild night after their wedding that she couldn’t help but joke about the aftermath. 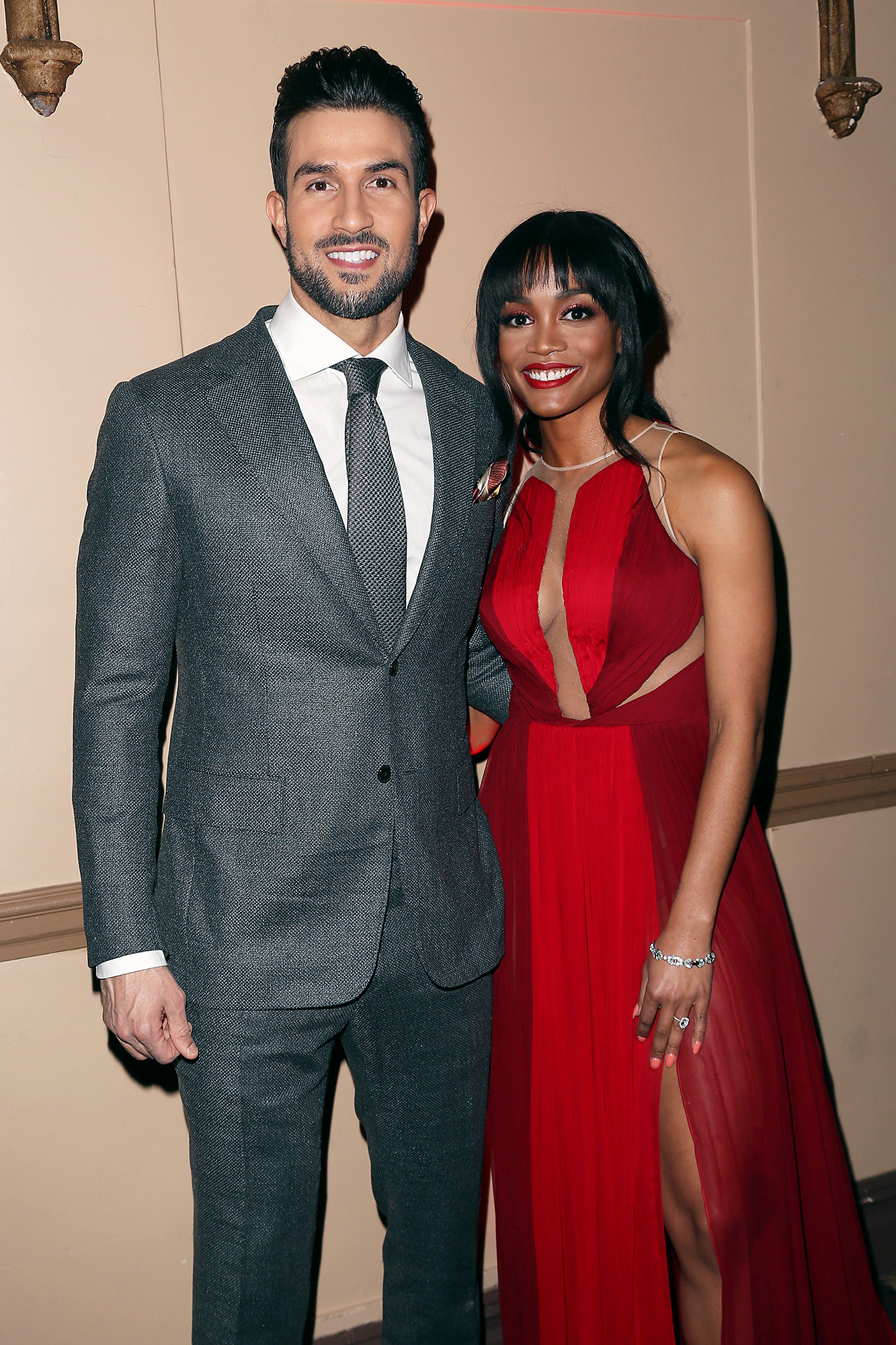 The former Bachelorette lead, 34, took to her Instagram Stories on Sunday, August 25, to share a video that showed her bridal gown and her new husband’s tuxedo strewn about their hotel room.

“The morning after … there were a few casualties,” she joked in the caption, adding the newlyweds’ wedding hashtag: “#abasolutelyinlove.”

Lindsay then shared a photo of her tangled-up hairpiece on the bed alongside a half-empty bottle of Hennessy cognac. 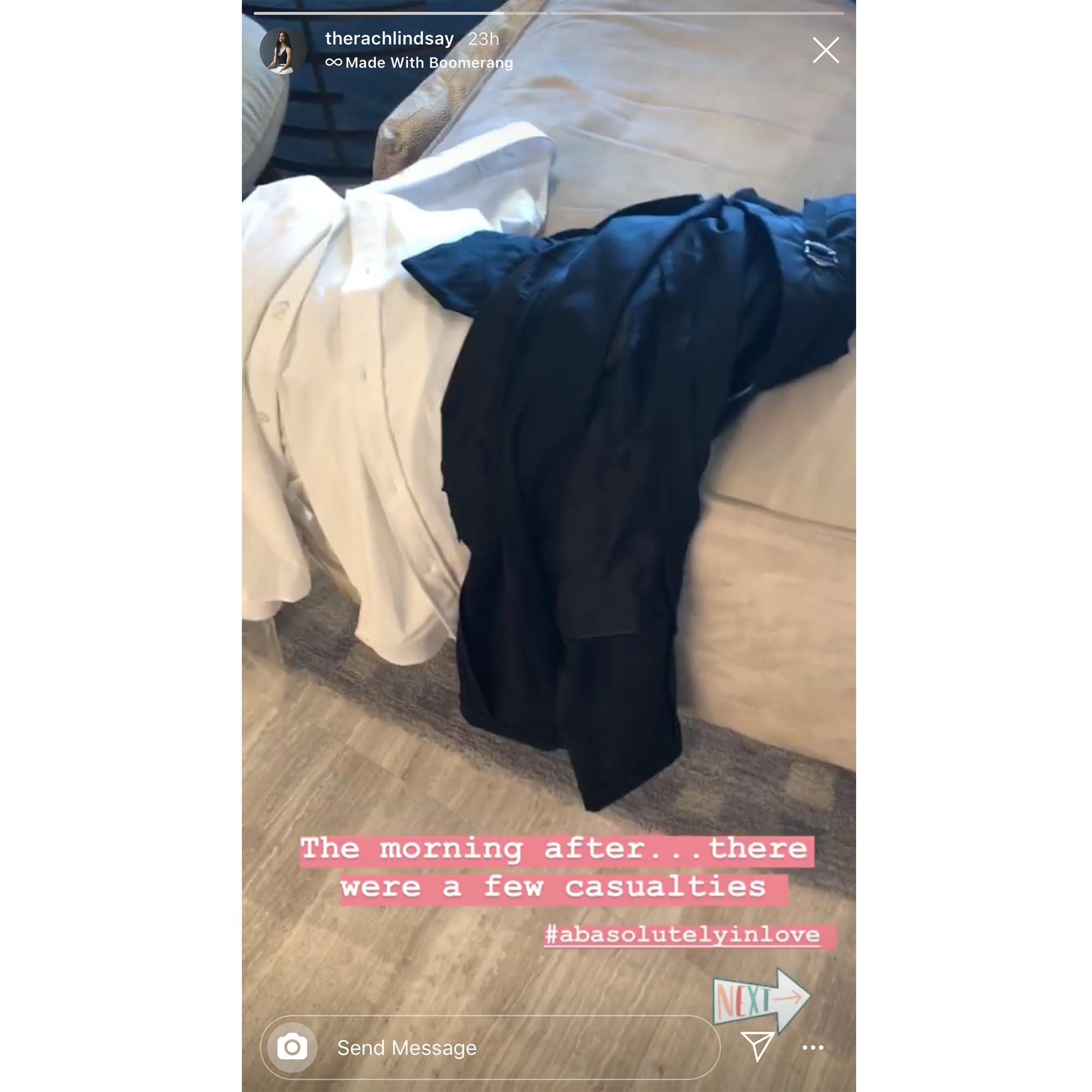 The couple tied the knot at the Royalton Suites Cancun Resort & Spa in Mexico on Saturday, August 24. Their guests included fellow Bachelor Nation stars such as Kristina Schulman and Bibiana Julian.

Four days before walking down the aisle, the bride still had some last-minute preparations on her to-do list, which she documented on her Instagram Stories.

“When I tell y’all today has been a day, it’s been a day,” she said in a series of videos before complaining about her “mess” of a hairstyle and being “stuck in traffic” and later a “parking garage [that] did not work.” She also had her nails and eyelashes done before leaving for Mexico on Thursday, August 22. 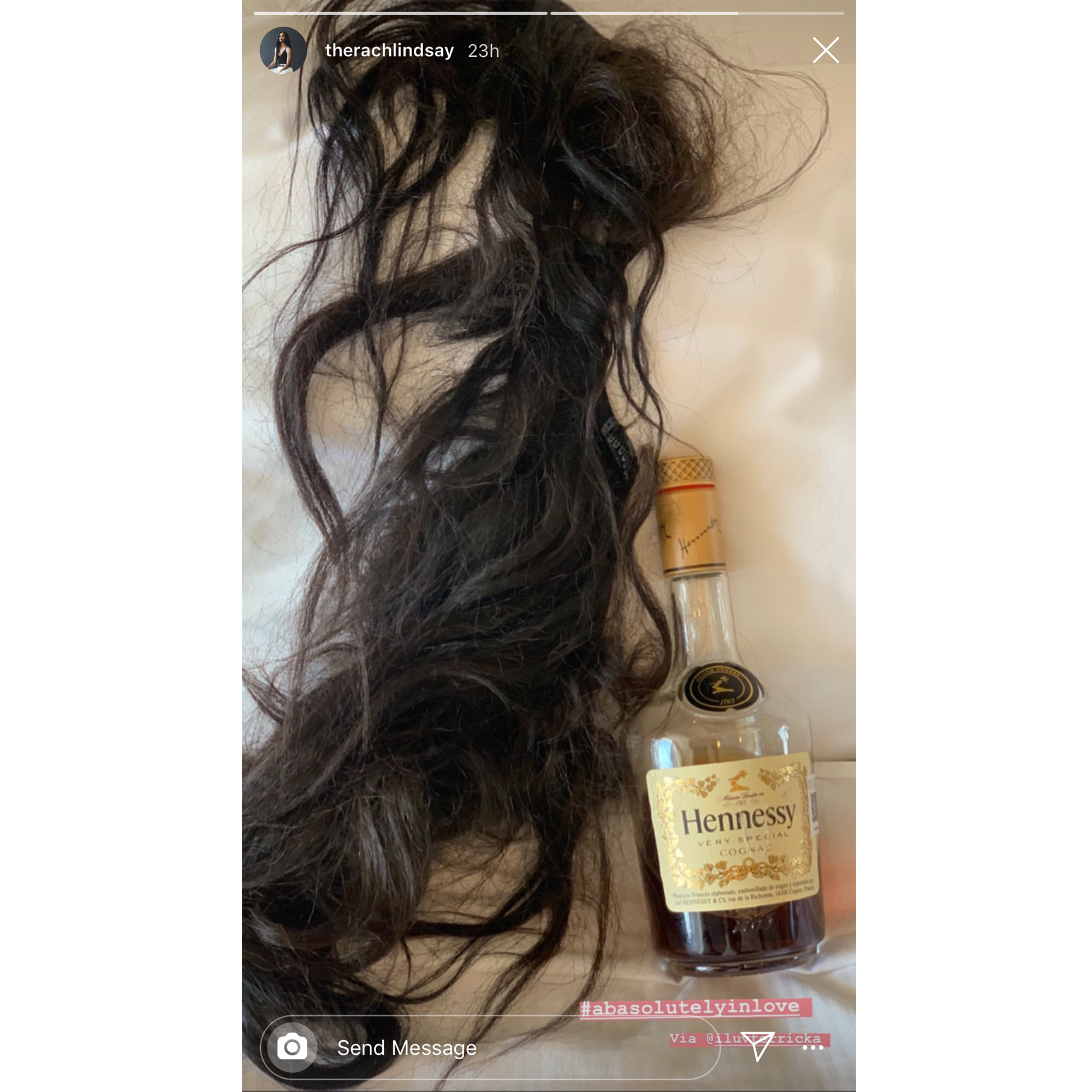 Abasolo, 39, had a much funner week leading up to the ceremony. He had a two-day bachelor party in his native Miami with six of his close friends. The groom later joked on Instagram that he was “still recovering” from the “epic sendoff.” Lindsay, for her part, enjoyed her bachelorette party in Costa Rica in July.

Lindsay and Abasolo got engaged on the Bachelorette season 15 finale in 2017. She moved to Miami earlier this year to live with him.

13 May 20
Kate Middleton's brother, James Middleton, did what a whole host of others are doing during…
Celebrities
0 17 Jan 22
Sam Faiers made a striking appearance as she was spotted wearing a long, zebra print…
Celebrities
0