On the plus side: Fashion Director Rivkie Baum gives you the lowdown on plus size summer clothes

Repeat offenders? Ramona Singer doesn’t think men who cheat on their significant others can turn over a new leaf in their future relationships.

The Real Housewives of New York star, 63, appeared on the Thursday, May 21, episode of Watch What Happens Live With Andy Cohen where she shared her opinions on sex alongside Pamela Anderson. 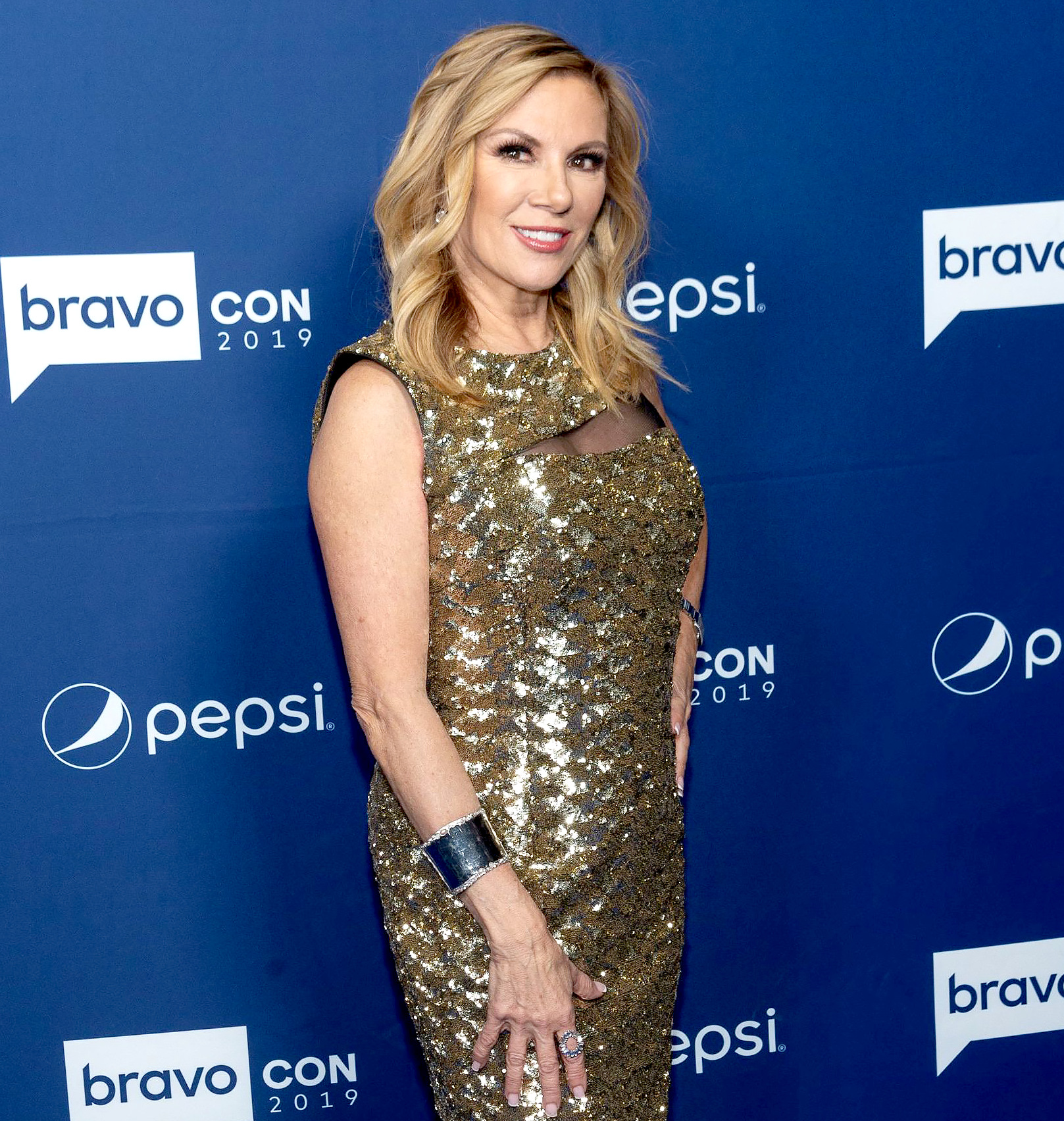 “When it comes to men, once a cheater always a cheater or forgive and forget?” host Andy Cohen asked both women.

Anderson, 52, promptly answered, “Cheater for life” to which Singer replied, “Yeah, I agree.”

The Life on the Ramona Coaster author split from her ex-husband, Mario Singer, in 2014 after 22 years of marriage. Their divorce — which was finalized in 2016 — came after Mario, 66, admitted that he had an affair. 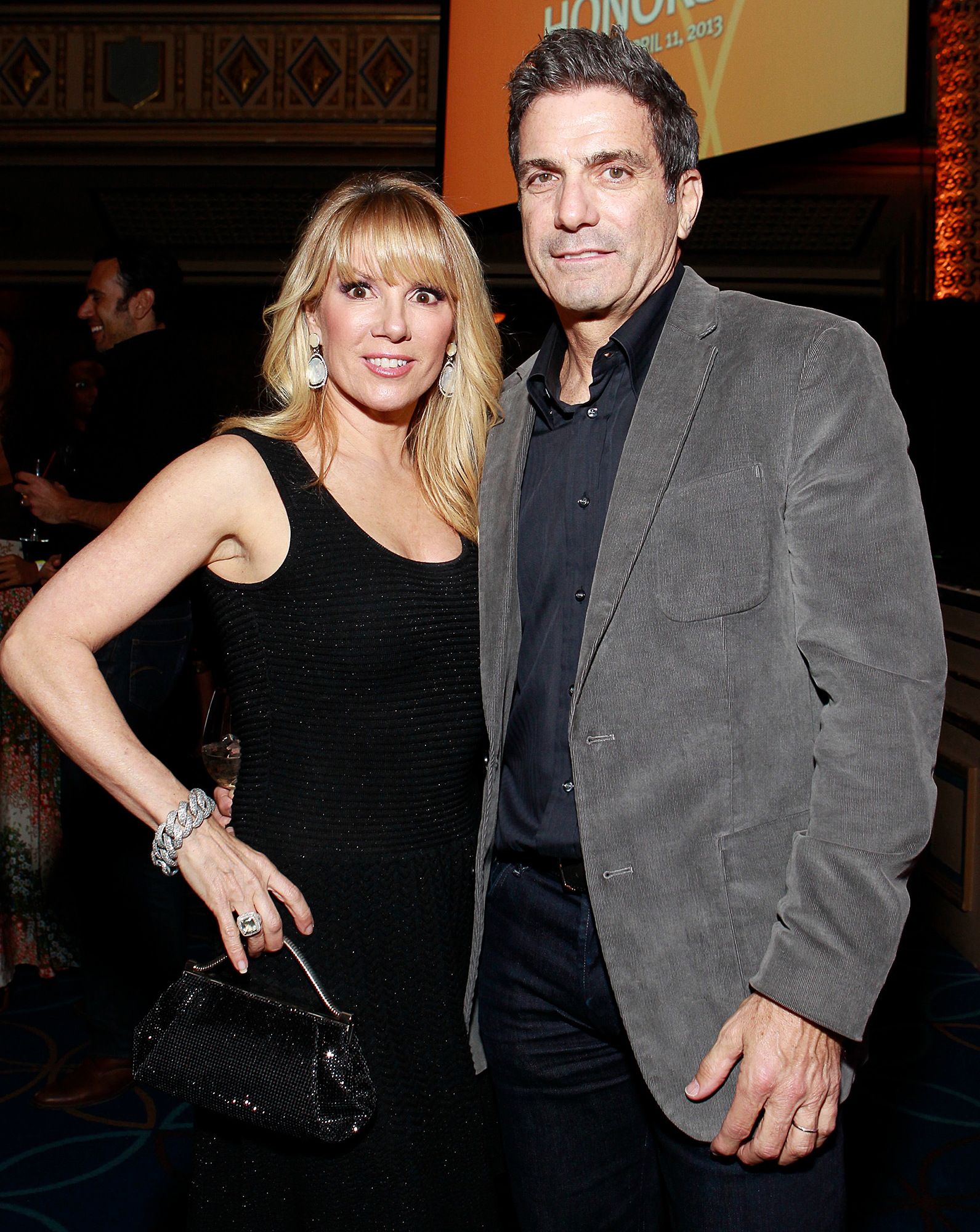 However, the couple — who share 24-year-old daughter, Avery — have moved past their issues. Ramona told the Daily Dish in April 2019 that she forgave Mario for the sake of the daughter.

“I think it’s really important for women not to harbor ill will towards their exes. I don’t care what they do to you, especially if you share a child,” she said at the time. “And negative energy creates negative things and I got rid of all that negative energy and I forgave him and we’re in a good place. We really are.”

Ramona and Mario’s relationship has improved so much so that the former couple are self-quarantining together with their daughter amid the coronavirus pandemic. The Bravo personality told Us Weekly in March that she’s been able to rely on Mario during this time. Ramona was previously in “total isolation” for 10 days due to her immune system being compromised from Lyme disease. 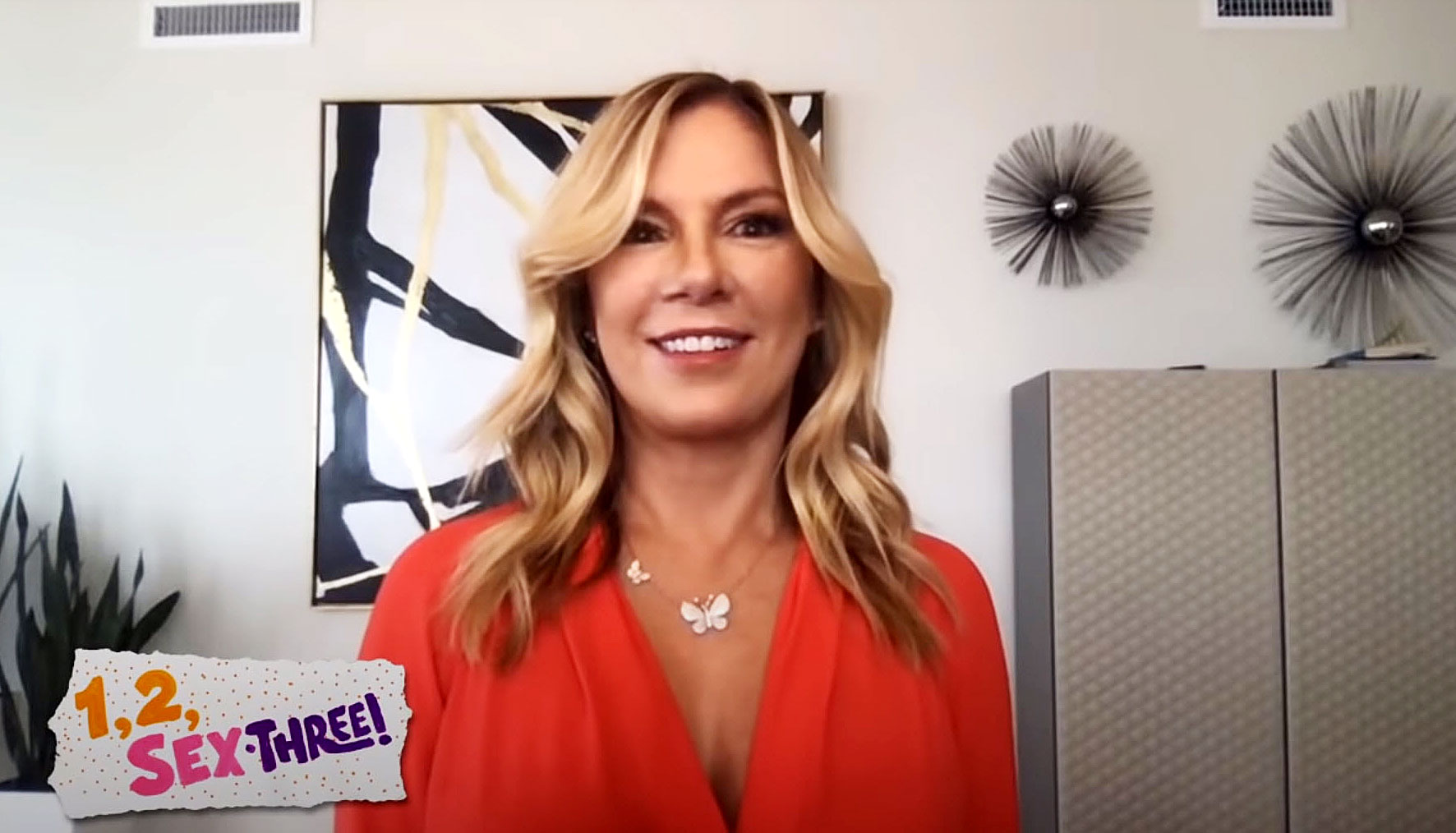 “Mario has been very cooperative,” the reality star explained. “He doesn’t go into the supermarket [or] into the drug store. It’s drive-thrus. I have things delivered. I have things shipped. We’re isolating completely here.”

Ramona added, “For the sake of our daughter, we’re very cordial. He supports me in certain ways and I support him. So, I mean, he was very gracious when we came and he’s been cooking meals the first four or five nights. Now, we’re alternating. He’s been a very good, strong support to both me and Avery.”

The New York native and her daughter have since moved out of Mario’s home and into a new apartment in Boca Raton, Florida.

“I just moved to a new place, all for me and Avery. I’m loving it. It’s modern and [has] beautiful ocean views. It’s fabulous,” Ramona shared via her Instagram Story on May 13 adding that, “It’s a friend’s place who graciously lent.”

Disgraced comedian Bill Cosby may be behind bars, but that does not mean he is oblivious to what’s taking place...

George W. Bush: ‘It is time for America to examine our tragic failures’

Nick Cordero's wife is not giving up on him. Amanda Kloots is sharing the secret to her inner strength as...

On the plus side: Fashion Director Rivkie Baum gives you the lowdown on plus size summer clothes

Is Matalan open? See the full list of shops as homeware shops reopen