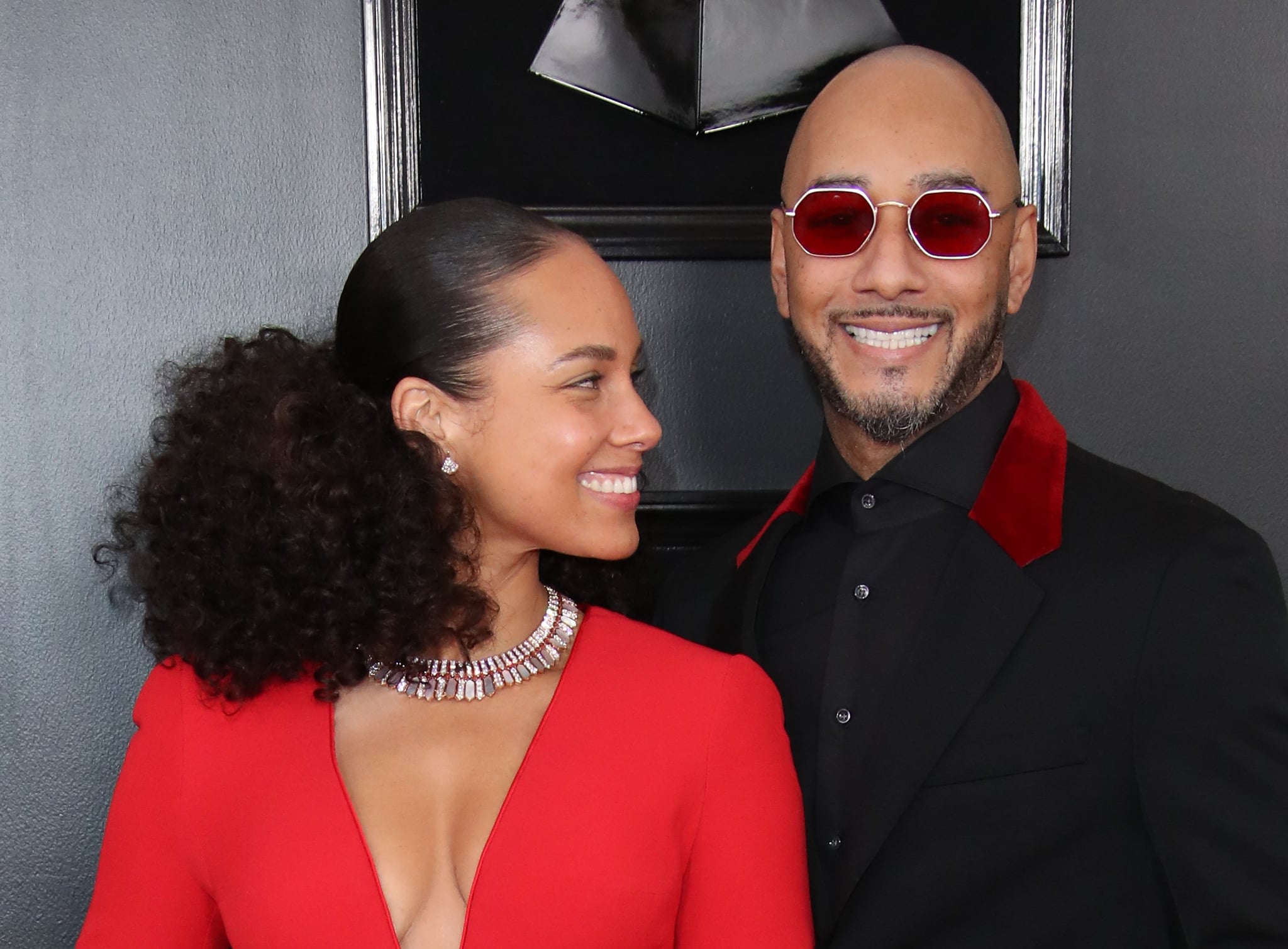 One of music’s cutest and most talented pairs, Alicia Keys and Swizz Beatz, haven’t always been the loved-up, carefree couple they appear as today. In fact, if we rewind to their early romance, it involves a bit of scandal.

The piano-playing Grammy winner actually met Swizz Beatz — whose given name is Kasseem Dean — when they were both teenagers, she told Marie Claire UK in 2013. It wasn’t love at first sight, though. “Everything with him is really over the top. I used to see him and think, ‘He is so annoying,'” she told the magazine.

And while her team tried to get her to work with the producer and DJ professionally, she resisted because she just didn’t vibe with him. Once she gave in, though, it went better than she expected, and she told Marie Claire UK that they “had a ball” together. 8 May 21
Alton Brown is one of the most recognizable celebrity chefs on culinary television, having helmed…
Celebrities
0

30 Jul 20
Mykelti Brown has decidded to put an end to the speculation. The daughter of Kody…
Celebrities
0
24 Jul 20
Nicki Minaj has announced that she is pregnant with her first child. The rapper posted…
Celebrities
0