The move is “part of a broad initiative to court business professionals,” the company says 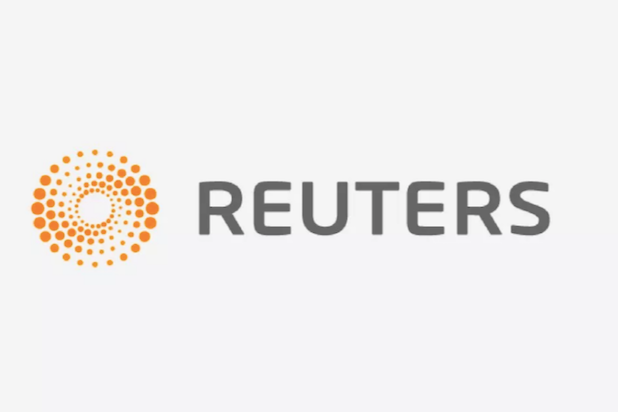 Reuters on Thursday became the latest news site to put its content behind a paywall.

Reuters “is hoping to attract professional audiences prepared to pay $34.99 per month for a deeper level of coverage and data,” according to the release. The new site will focus on coverage of legal, health and auto issues, among others.

Readers will be be able to read five free articles before registering with the site — with a paywall to kick in after that. The company did not indicate when it will begin charging for content.

The monthly subscription price rivals that of other top business-oriented news sites like the Wall Street Journal, which charges $38.99, and Bloomberg.com, which costs $34.99 per month before discounts.

Josh London, head of Reuters Professional and the organization’s chief marketing officer, called the paywall launch “the largest digital transformation at Reuters in a decade.”

“Professionals need direct access to industry knowledge, data and insights from expert sources, and Reuters is pleased to offer our trusted, impartial and accurate news coverage through a premium offering,” he said.

Reuters’ current revenue model relies heavily on its biggest client, financial data specialist Refinitiv, from which it generates about half of its revenue. In addition to Refinitiv, Reuters makes money by licensing text, video, pictures, data and graphics to media companies, as well as traditional advertising.