Erika Jayne stepped out to run errands ahead of the reunion of “The Real Housewives of Beverly Hills.”

Jayne, 50, wore athleisure clothing as she ran errands in her Range Rover on Tuesday in Los Angeles. The “RHOBH” star wore her hair up in a bun and looked glum.

Her appearance while out and about in Los Angeles comes after a trailer for the reunion of the reality series featured host Andy Cohen questioning Jayne over the legal accusations she is facing.

Jayne’s estranged husband Tom Girardi was accused of embezzling $2 million from plane crash victims back in December and the couple’s assets were subsequently frozen. One month prior, Jayne had filed for divorce. 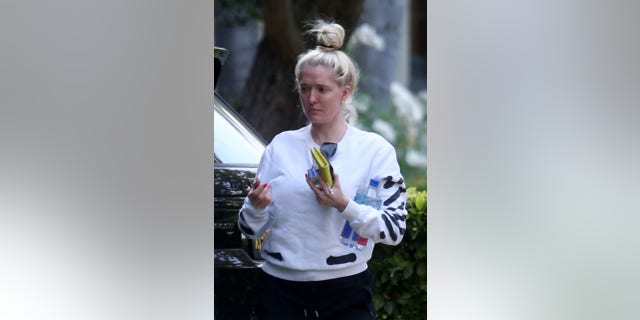 Erika Jayne ran errands around Los Angeles in her Range Rover following the release of a trailer for the upcoming four-part ‘Real Housewives of Beverly Hills’ trailer.
(splashnews.com)

Girardi, 82, and Jayne have been accused of divorcing to protect their money and assets.

Jayne shared the trailer for the upcoming four-part reunion special on Instagram Wednesday with the caption, “The champ is here. Me.”

Cohen goes after Jayne in the clip, first saying: “We’re gonna put you on a skewer, and I’m gonna fire up the barbecue.” 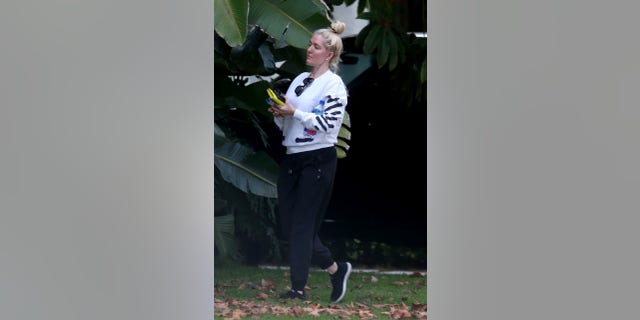 At one point in the teaser, Jayne asks the women to back her up.

“Can someone please back me the f— up on what I’m saying?” she said to the group.

3 Nov 20
Christina Anstead's marriage to Ant Anstead is officially a flop ... she just filed for…
Celebrities
0