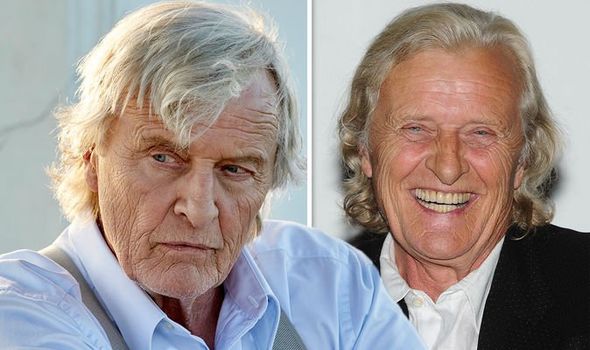 Rutger Hauer died at his home in the Netherlands on Friday after a short illness, his agent confirmed reports Variety.

The actor’s funeral was held on Wednesday.

For his performance in the film, the star was nominated for a Saturn Award for Best Supporting Actor.

Rutger was born in Breukelen, near Amsterdam, in the Netherlands on 23 January 1944. 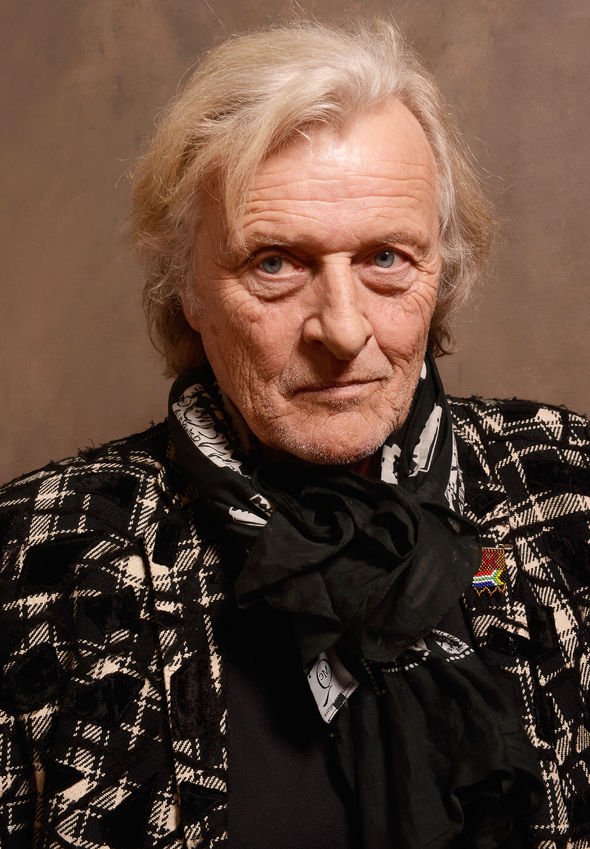 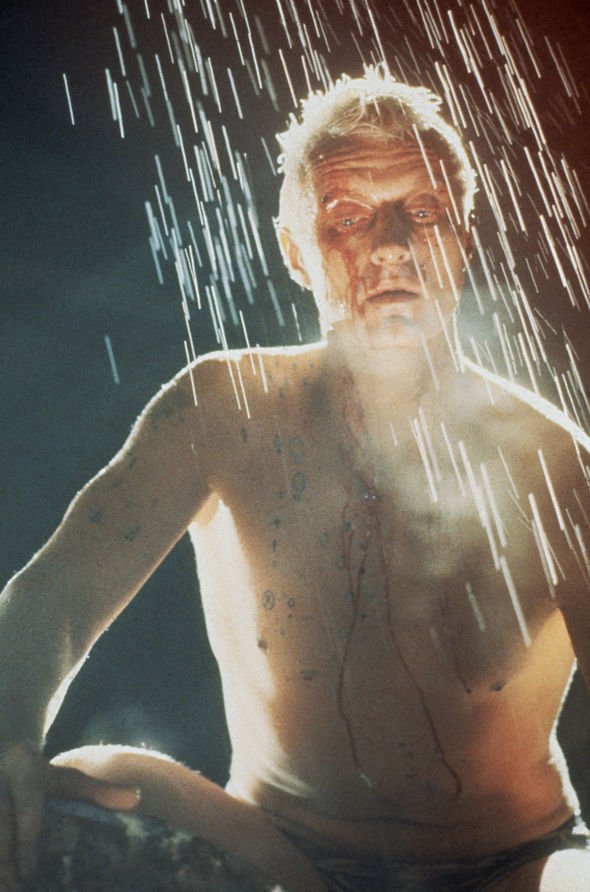 5 Oct 20
If you're a fan of all things magic and music festivals, you're in luck. The…
Celebrities
0