Ruth Langsford, 60, and her husband Eamonn Holmes, 60, are well known for hosting This Morning on Fridays, but it has been reported the couple have been dropped as hosts from the ITV show slot. Just hours before the news emerged, the Loose Women host took to Instagram to announce how she was cheering herself up.

That will cheer me up!

Ruth shared a clip of herself in view of her 972,000 Instagram followers, as she documented her journey to shopping channel QVC.

Travelling by car in the pouring rain, she said: “YUK! 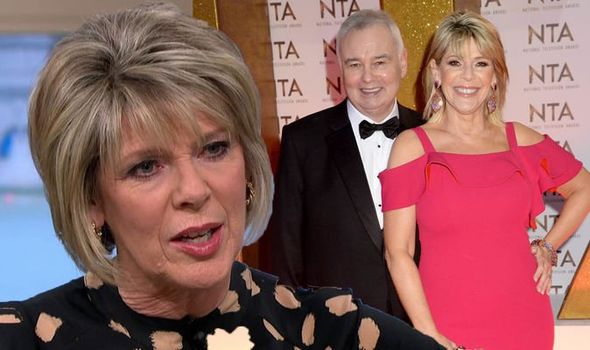 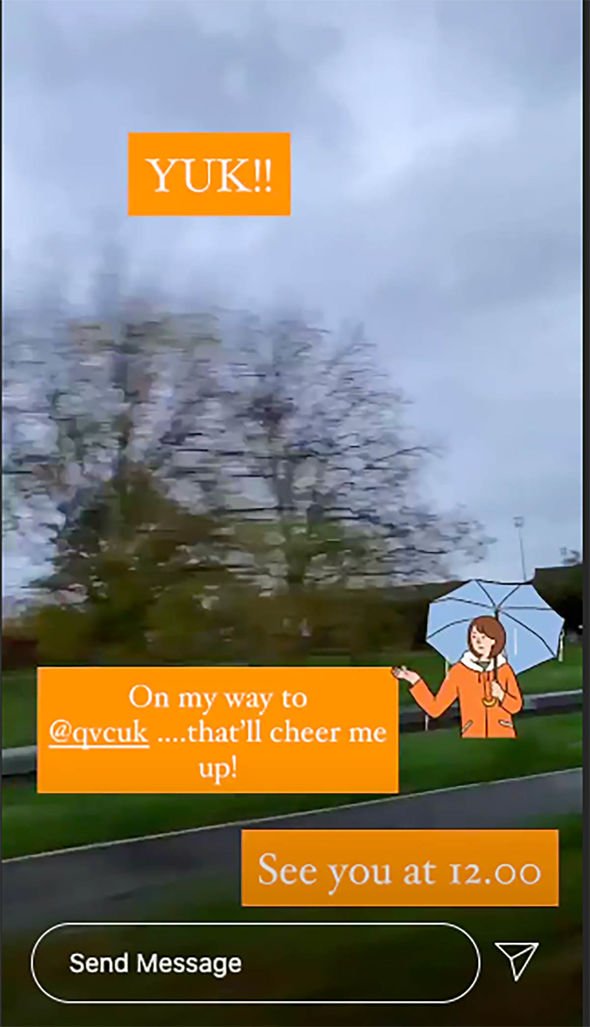 The ITV presenter was hosting the show to showcase some new items from her clothing collection.

Ruth’s videos were posted 11 hours ago, and it was this afternoon that reports she was dropped from This Morning on Fridays emerged.

It was claimed that Alison Hammond and X Factor host Dermot O’Leary will take over the slot on a permanent basis from Ruth and Eamonn, who have presented the show since 2006.

The married couple are yet to speak of the situation but it has been said they are “furious and upset” with the decision. 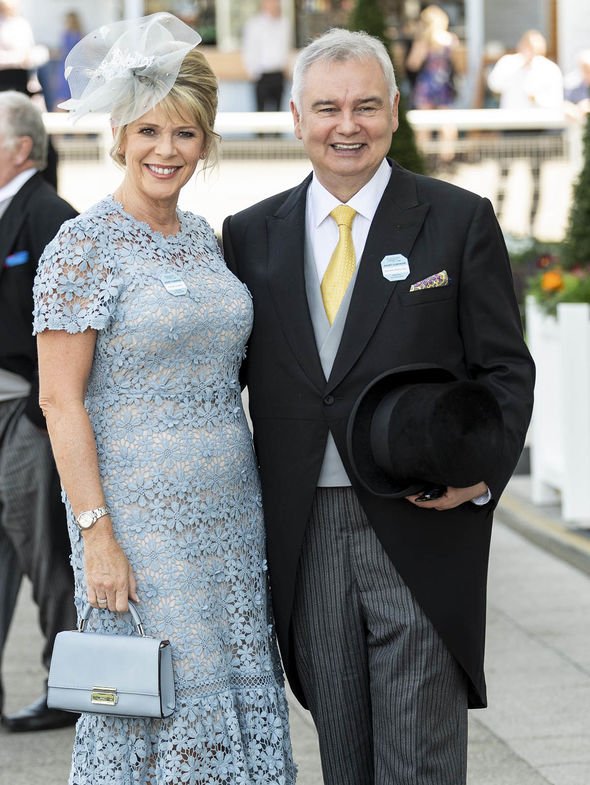 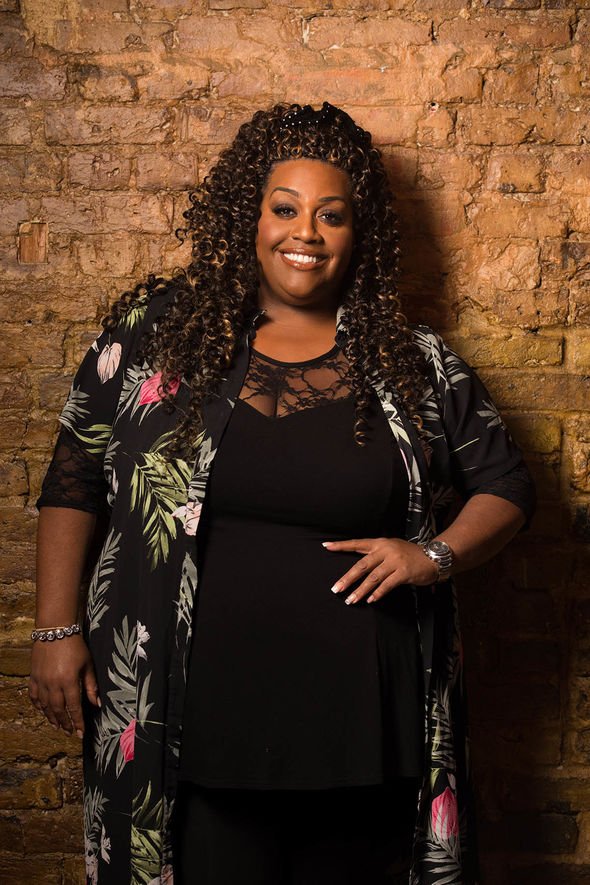 A source told Mirror Online of Dermot and Alison taking over: “They have real warmth.

“It’s time for a change and they are perfect.”

They also claimed Eamonn is disappointed over the move after he and Ruth became favourites on the show.

“Eamonn is pretty furious and everyone feels for him and Ruth, they are well liked on the team, but sometimes tough decisions have to be made,” they said.

Earlier this month, Alison, who is a regular presenter on the show, was given the opportunity to guest edit the show and present alongside Dermot.

Ahead of her stint on the programme, she told her fans there would be no mention of the coronavirus lockdown.

According to the same publication, Alison and Dermot’s contracts are said to be finalised in the coming weeks.

The duo impressed bosses and viewers after they stepped in to host the show together over the summer.

Ruth is believed to be continuing to host talk show Loose Women, which airs after This Morning.

The presenter has been a regular panellist on the show since 1999.

The couple are said instead to be taking over from Phillip Schofield and Holly Willoughby hosting the show for six weeks in the summer.

This Morning airs weekdays on ITV at 10am.

This Thanksgiving the gatherings were virtual, the turkey was optional, and the mood was low-key, but there was still plenty...

Black Friday, the most frantic shopping day of the year, is upon us. The pressure of trying to make sure...